TL;DR: This isn’t the second coming of God’s Gift. I’m not sure if that’s entirely a good thing. But hey, we’ve got a dash of Liar Game and a pinch of Heavy Rain thrown in, so that’s fun. 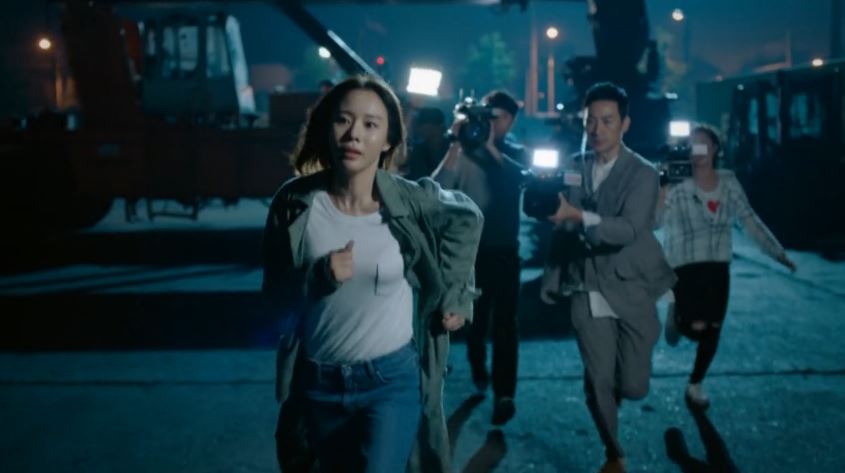 It’s practically impossible for me to talk about Wanted without drawing comparisons to God’s Gift, but I’m going to keep that as limited as I can. The central premise to both is essentially the same: mothers desperate to save their children and who will do anything to save them. God’s Gift had a mystical element thrown in, allowing the audience to see the “bad end” before hurling our two protagonists back in time two weeks to solve the mystery and avert disaster. In Wanted, we’ve got a touch of the kdrama adaptation of Liar Game, what with the reality show angle, and the Heavy Rain element just showed up with the clues and the tasks.

(Will Hye-in be given increasingly dangerous tasks? I really hope so. I’m not saying I need to watch her hack off one of her own fingers, but… >.>)

END_OF_DOCUMENT_TOKEN_TO_BE_REPLACED

The K-Entertainment scene is no stranger to last-minute switch-ups or injuries (unfortunately), and this week was a very hectic one on both those counts.