TL;DR: This show will only pass the Bechdel Test kicking and screaming.

I was extremely excited when our client of the episode was a lady–surely with Gyeo-wool moving in and insisting on being part of the detective agency, the representation for female characters could only improve! Alas, Vampire Detective made it exceptionally clear in this episode that it doesn’t really care about the ladies unless they’re interacting with men. Even when Gyeo-wool and Seung-hee were in the same scene together–literally across from one another–they each directed their comments to the men in the room, not each other. 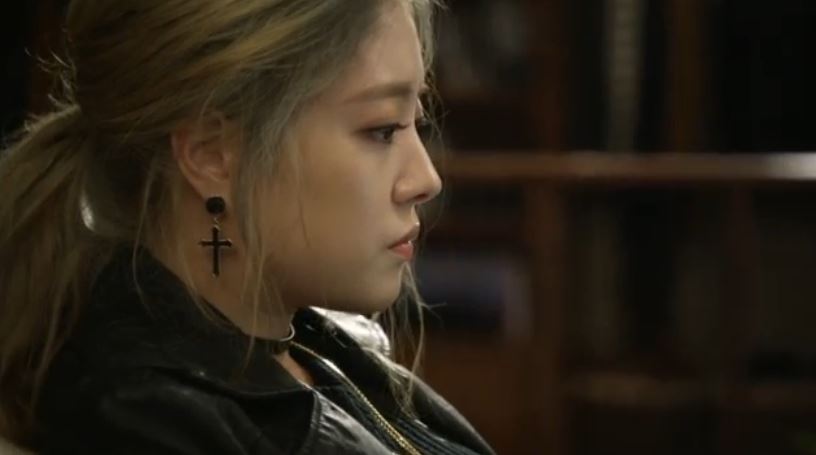 END_OF_DOCUMENT_TOKEN_TO_BE_REPLACED

TL;DR: While there are some eye-roll-worthy moments, the premier for Vampire Detective is a mostly solid introduction to our main characters and the overall story arc.

There isn’t anything groundbreaking in this episode on either the vampire or the crime-solving fronts. That isn’t to say it isn’t entertaining—it is, as evidenced by the fact that I just stopped livetweeting at one point so I could focus on what was going on—but there wasn’t anything particularly surprising, either. 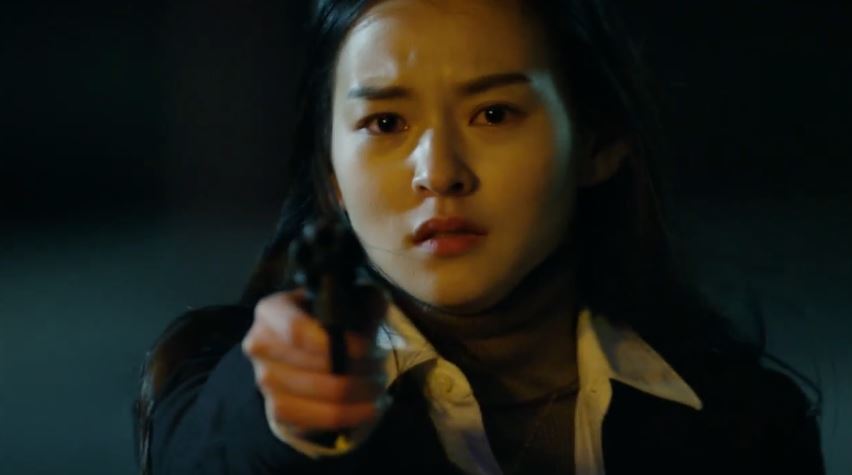 Okay, I’ll amend that slightly: I was really surprised that Yoo-jin has not, apparently, been fridged, despite the exploding car. I mean, the very first shot of her—where she looked anxious and was worrying her pendant—just screamed future sacrifice for manpain. That’s all I could think, which meant I actually gasped when she shot San, only to be disappointed a minute later when the car she was in exploded for no good reason. I expected that discovering what happened with Yoo-jin was going to be the start of a mystery that would drive the show ala Heartless City. But despite San reacting exactly as if Yoo-jin had been truly fridged (apparently he and Tae-woo weren’t all that close despite the opening sequence since he has yet to think of him once even though Tae-woo also went up in a ball of fire), the show is being entirely unsubtle with its hints that Yoo-jin is still around and a high-ranking, though not top-ranking, baddie in the vampire world. The question remains if she will actually get a fully fleshed out character or will be a plot device; for now, hope springs eternal.