W: Two Worlds is taking up so much of my brain space right now, but we’ve still got half the show–four whole weeks!–left to go. To ease my misery somewhat, I’m compiling a list of my top five favorite kdramas with science-fiction or fantasy elements. 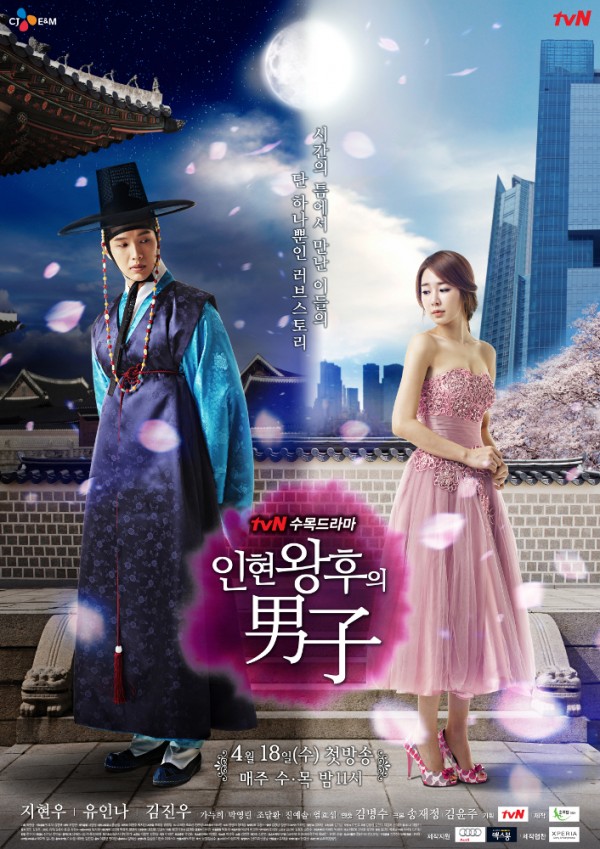 I’m pretty sure the only one who sobbed more over this show than me is Yoo In-na. Queen In-hyun’s man boasts one of my favorite romances—in any genre—and my first kdrama OTP. This is one of the smartest time travel dramas I’ve seen and had one of the cleverest male leads I’ve ever seen in dramaland. But the heart of the show was Yoo In-na’s Choi Hee-jin, an actress who wore her heart on her sleeve and fell in love with a time-traveling Joseon scholar despite everything in their way, like bloody political conspiracies, several centuries, and a pain-in-the-ass ex-boyfriend. Make sure you have plenty of tissues and a fainting couch on hand for this one.

#2 – I Hear Your Voice
(Mindreading teenager versus killer set on revenge.) 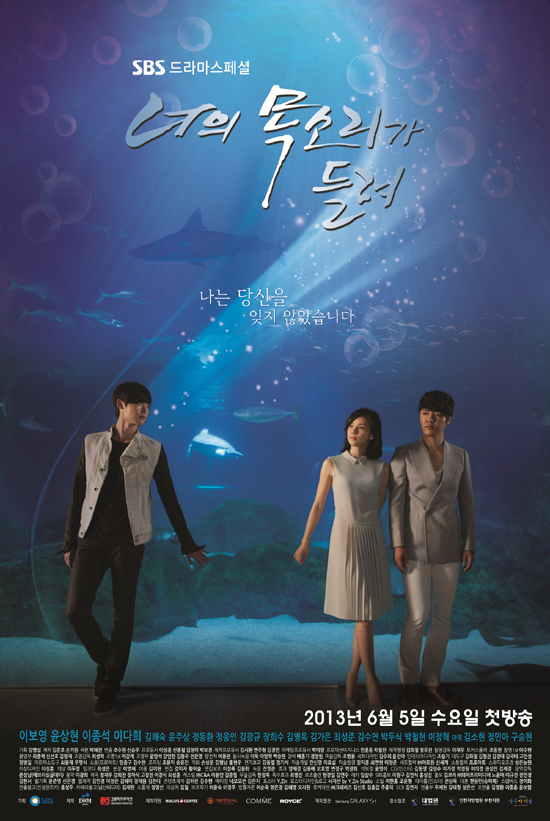 This was a mishmash of genres and tropes that honestly sounded like a disaster on paper: a mind-reader, a courtroom drama, a one-sided childhood love, a childhood rivalry/competition carrying over to adulthood, and a killer bent on revenge. Luckily, there was some magic holding all these pieces together. Even though awful things happened to our characters, I Hear Your Voice was astonishingly relentless in its optimism and sympathy for other people, even terrible ones. Character development arcs for the leads cemented our main pair as one of my very few kdrama OTPs. The drama suffered mildly from its two-episode extension, but I can’t even really hold it against the show when that allowed it to develop a touching character arc for a secondary character.

#3 – Arang and the Magistrate
(Ghosts, reapers, monsters, and murderers.) 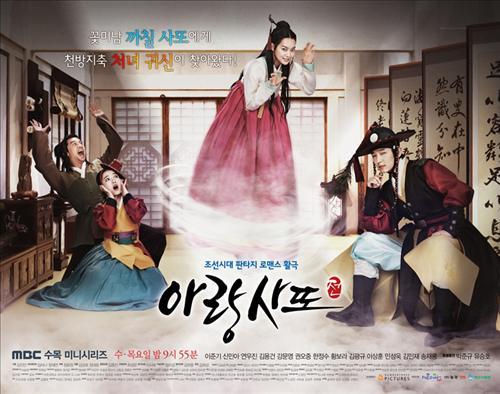 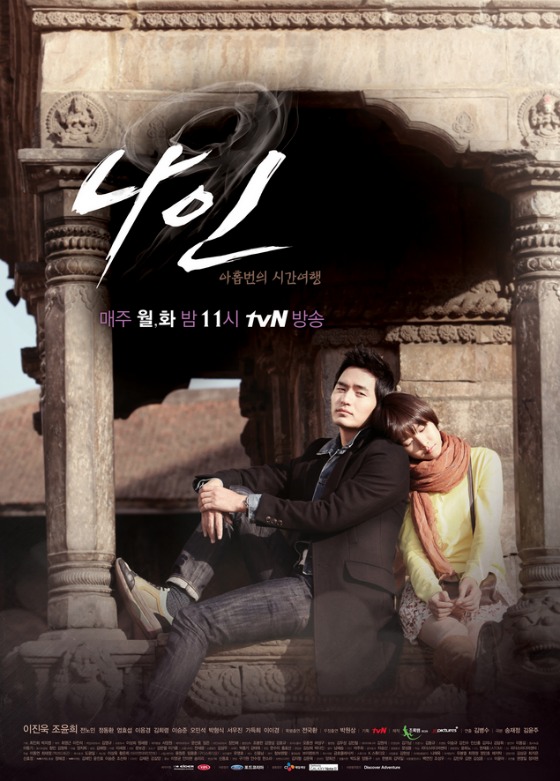 Easily one of the smartest SFF kdramas, Nine is the thrilling journey of a man determined to right some of the wrongs of the past, including his father’s murder, before he dies of brain cancer. If that wasn’t difficult enough, the past and present are synced, and as his younger self goes further and further off script, changes ripple out in increasingly difficult to predict ways. A lackluster romance, poorly acted villain, and a couple side-eye worthy plot points keep Nine from achieving greatness. The divisive ending will leave you reeling (and/or angry). This was ultimately a drama that engaged my brain—if not the entirety of my heart.

#5 – My Girlfriend is a Gumiho
(Monster girl wants to become human.) 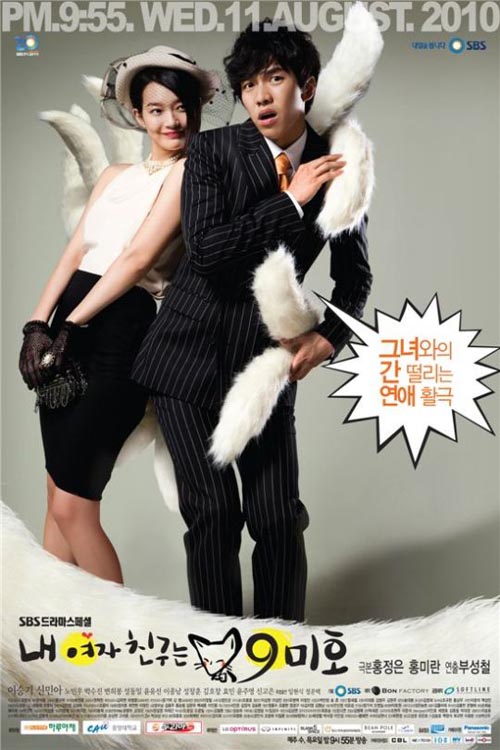 This is easily my favorite of the Hong Sisters’ comedies, largely thanks to a delightfully outspoken heroine who isn’t shy about going after whatever—or whoever—she desires. The hero’s journey from jerk to 100% willing to die for the heroine is one of the few drastic changes of heart that I wholly believe. While the show features a funny, charming cast, a dose of eleventh hour noble idiocy and a deus ex machina happy drag it down a little. Nonetheless, there are some real gems in this drama, and it holds a special place in my heart. If only the rest of the Hong Sisters’ body of work were this enjoyable.

So what do you think of my picks? What dramas would you add to my list?