AKA, I didn’t like/wasn’t interested in their most recent offerings and selfishly wish they did something more to my taste. And while I’m at it, I’ll throw in the kind of show I wish they each starred in. It’s a new year! I can dream! 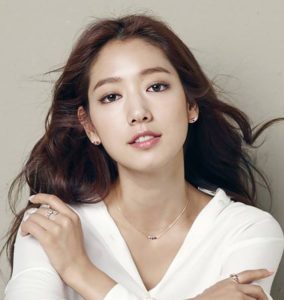 Medical dramas just aren’t my thing, so the blandly titled Doctors never made it on my radar, despite the good things I heard about PSH in her role. Honestly? I’d love to watch her in an urban fantasy hunting down evil creatures/bad guys. No romance, just her kicking ass, saving humanity, and looking fabulous while doing so. That’s my next fake drama… 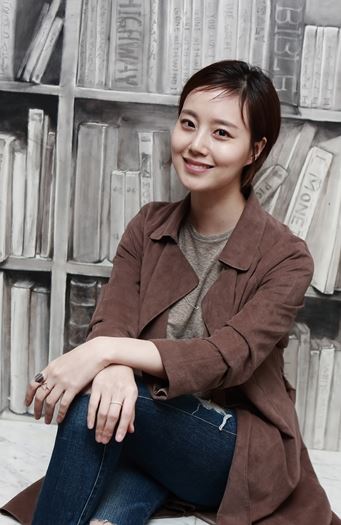 I tried Goodbye, Mr. Black; it was a disaster. For this next year, I wish Moon Chae-won a quiet, introspective modern piece about building lifelong friendships, sorting out what her priorities are in life, and deciding to keep moving forward as best she can. Bonus points if she falls for a genuinely nice, equally lost, young person and they decide to forge a future together. 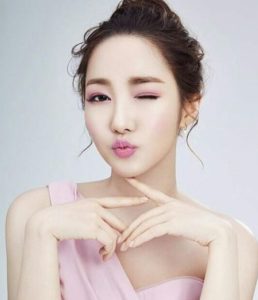 The first episode of Remember: War of the Son left me cold, so I abandoned it, despite my love of Park Min-young. I adore her plucky heroines with tragic pasts, so I’d order up another one of those, this time with a younger sister to cherish and take care of. And make her a corporate whistle-blower, too, so she can investigate her corrupt company while trying to keep a roof over her and her sister’s heads. 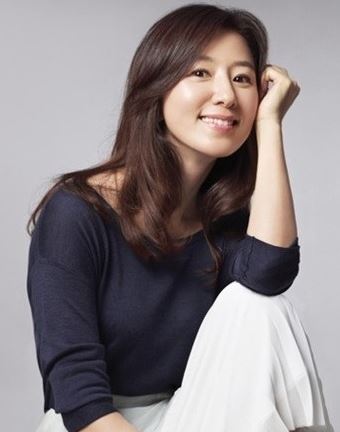 Mrs. Cop was a strong miss for me, and Second to Last Love just didn’t sound like my thing. I’d like to have her back in dramaland this year in one of those “mother-moves-heaven-and-earth-to-save-her-child” thrillers. Either that, or an occupation-era drama as a woman whose tragically murdered husband spurs her into becoming part of the resistance. 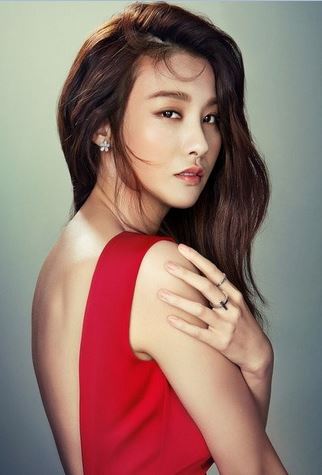 Another victim of the meh-ness that was Goodbye, Mr. Black. She’s wonderful at being a villain, so I’d love to see her as the anti-heroine in some kind of thriller. Maybe as the daughter (and heir) of an organized crime family? She can fall for an undercover cop and then try to decide whether she ought to turn them or murder them.

Which actresses would you like to see back in dramaland this year? Let me know!

Fall is here, and that means I’m starting to daydream again about fake dramas. Sometimes I’m trying to correct something I felt went wrong; other times I’m cramming everything I love together in one place in the hopes that something awesome will happen. Whenever news of a new drama in the works comes out, it’s fun to speculate with my friends about who we’d love to see in the lead roles. So here are three kdrama couples I would love to have reunite, plus the kind of drama I’d love to see them in if I had several spare million dollars to bankroll the project and industry contacts to make sure it all worked out.

These two were one of the absolute best things about messy melodrama Nice Guy, and I’d love to see them back together in a similarly dark romance. While they’d both be fun in and have experience with a Joseon-era historical, what I’m really itching for would be a drama centering on the April Revolution and the establishment of the eight-month Second Republic of Korea. Moon Chae-won and Song Joong-ki could be associated with Korea University (teachers/staff/etc., but not students) or be political activists, and the finale could be the May 16 Coup.

I loved these two as teenage parents battling against rich monsters in-laws in Heard It Through the Grapevine, and I’d love to see them again in a workplace drama. (I know, I can’t believe I want that either.) Just normal, slice-of-life, try-not-to-get-fired, scraping-by-paycheck-to-paycheck stuff, where they fall in love slowly, one bitching-about-their-bosses (offsite) coffee break at a time. No rich-man/poor-girl drama going on in the background, just supportive parents who want what’s best for their children, and children who are trying to figure out what they want in life. Maybe they’ll end up together in the end; maybe someone will get transferred to an international office—either way, they’ll struggle with post-college years and adulthood and find brief moments of contentment together.

You know what would honestly make my day? These two in a mystery/thriller. Yoon Eun-hye’s brother goes missing (AKA murdered, probably for witnessing something he shouldn’t have), and no one seems to care about it but her, so she starts her own investigation. Gong Yoo can either be the one detective that believes her or the PI who thinks it’ll be easy enough to track down some wayward younger brother—either way, he needs several excuses to wear nice suits so Yoon Eun-hye can wear lovely, slinky dresses. Together, the two of them will follow the corruption all way back to the brother’s body and the people who murdered him.

What kdrama couples would you like to see reunite on the small screen? What kind of show would you want them to star in? I’d love to hear it!