I’ll admit it–I have a weakness for cute, upbeat, puppy love songs, and B1A4’s 2011 debut hits pretty much every single one of those points. It’s a staple on my exercise playlist because it has the power to make me smile when I listen to it, which is basically a miracle when I’m doing a hard workout. 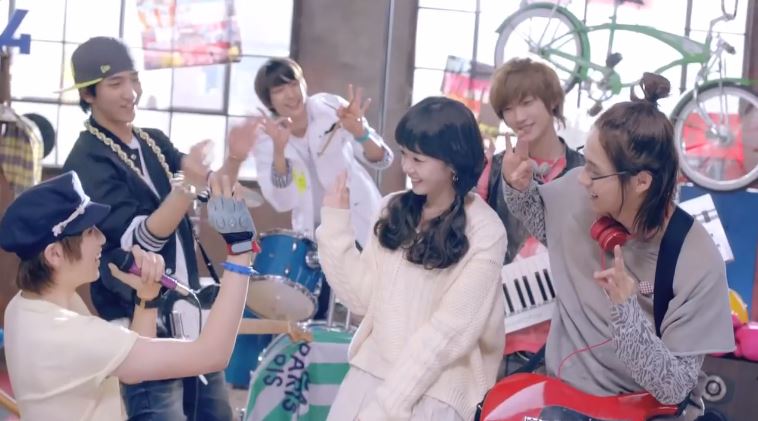 Watching the MV for “O.K” is like being hit by a wave of nostalgia, even though I wasn’t anywhere near the kpop scene in 2011. It’s got all of the late 2000s/early 2010s hallmarks for a boy group’s earnest love song: just one girl for them all to innocently pine for, the guys dressed in styles that hearken to dating sims, that reaching-out-to-the-camera-only-to-pull-their-hand(s)-back-to-their-heart gesture, etc. It’s like a musical representation of a setup for a high school romance drama that centers on a group of five BFFs.

The shiny electric blue clothes are new, though. I’m also a little surprised to discover that this MV gives an explanation for their group’s name. I wonder if management settled on the group before or after they came up with the name…

The above links are affiliate links to iTunes and Amazon. By purchasing through these links, you help support this blog at no extra cost to you.