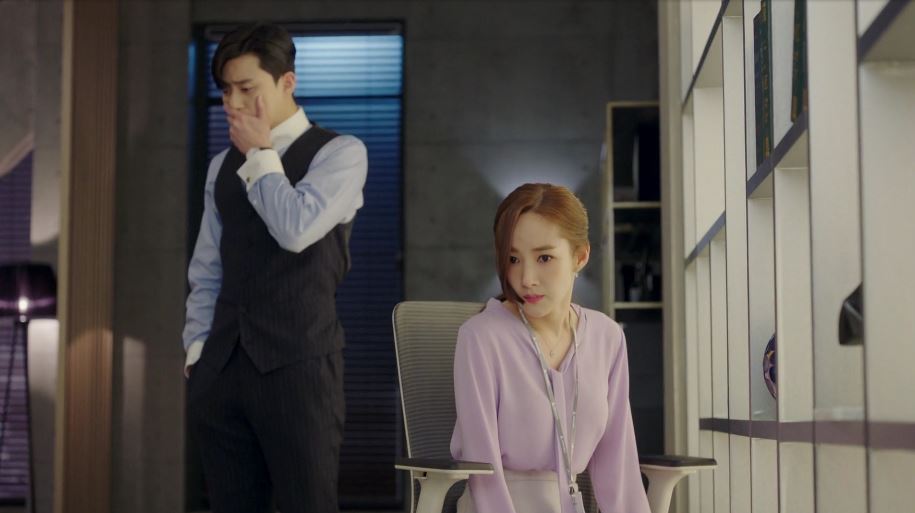 I continue to have mixed feelings about the development of Mi-so and Young-joon’s romance, even though in some respects I actually enjoy that Young-joon is making obvious effort to take her feelings and desires and tastes into consideration. It is clear that he likes her and wants her to be happy—he even took a day off work to see that she did!—but there’s this nagging feeling that won’t go away.

And I think the problem is that all of Mi-so’s nos end up being steamrolled by Young-joon/the narrative. It would be super sweet if Mi-so had a rare day off and Young-joon realized she was bored and showed up to help her have fun—if she hadn’t taken the day off because she didn’t have the courage to show up in front of him/see his face. Pretty much the same thing happened in the last episode, when Mi-so’s hard boundary disappeared and she ended up apologizing to Young-joon when Young-joon was the one who fucked up.

Yeah, I get it, Young-joon likes Mi-so, but because he is blazing past every boundary she sets without consequence (with Mi-so even ending up liking some of the impositions!), I find it hard to enjoy the pairing. The narrative continues to reward him for his behavior, and that sets my teeth on edge.  The writers’ constant recycling of the accidental physical contact trope isn’t helping things, either. 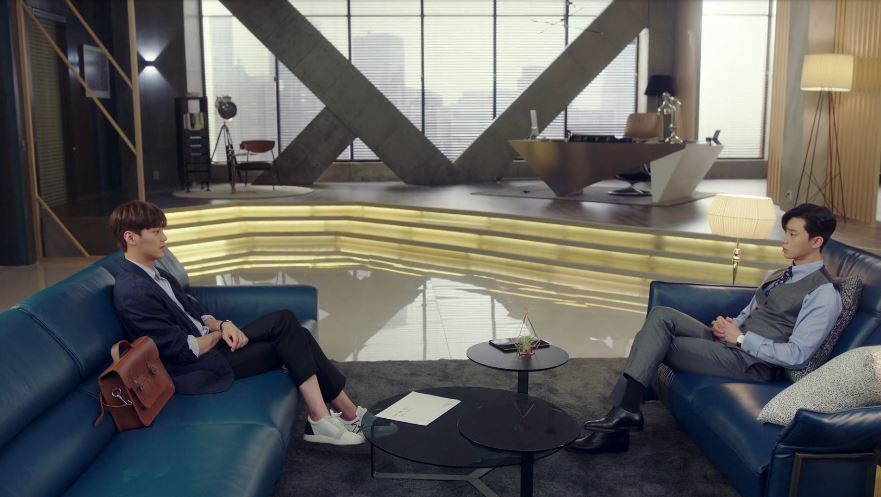 What really threw me for a loop this time was the kidnapping plot. Dramaland has trained me so well that I’m doubting that Sung-yun really was the boy Mi-so had been kidnapped with simply because childhood meet-up + trauma = fateful love 95% of the time. I don’t know what Sung-yun and Young-joon would gain by lying, though, and that’s what’s tripping me up. I also don’t know how Sung-yun’s kidnapping would somehow contribute to the rift between him and Young-joon unless Young-joon had somehow been the original target and the kidnapper got the wrong boy?

And if Young-joon wasn’t kidnapped, how did he end up with those freaky flashbacks and a phobia of zip ties?

The brothers and their past are very confusing but still not very interesting to me. (No, not even when they both paint each other as the bad guy in their childhoods.) The one good thing about this kidnapping revelation—if it’s true—is that Mi-so won’t be falling for Young-joon out of childhood gratitude. That’s a step in the right direction. 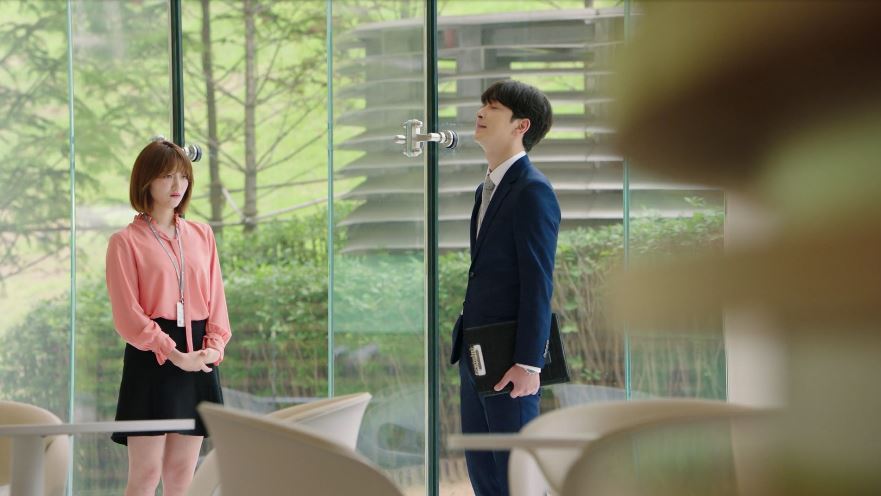 Another thing I’m not thrilled about? The Ji-ah/Gwi-nam story that’s developing. It was cute when he was a bit oblivious and quirky, but now that he’s got claws and is threatening Ji-ah about his reputation at work—and making scenes at work—he has definitely gotten on my bad side. Ji-ah is adorable, and I don’t want her being harassed at work because of his paranoia, and I especially don’t want Se-ra to have another thing to pick at Ji-ah over.

The law of proximity is definitely against me since Ji-ah has so rapidly uncovered Gwi-nam’s secrets and will be living in the same building. That’s like 99% of the way to true love in a kdrama, and it makes me tired.