TL;DR: Looks like we’ve got some serious childhood trauma on the horizon 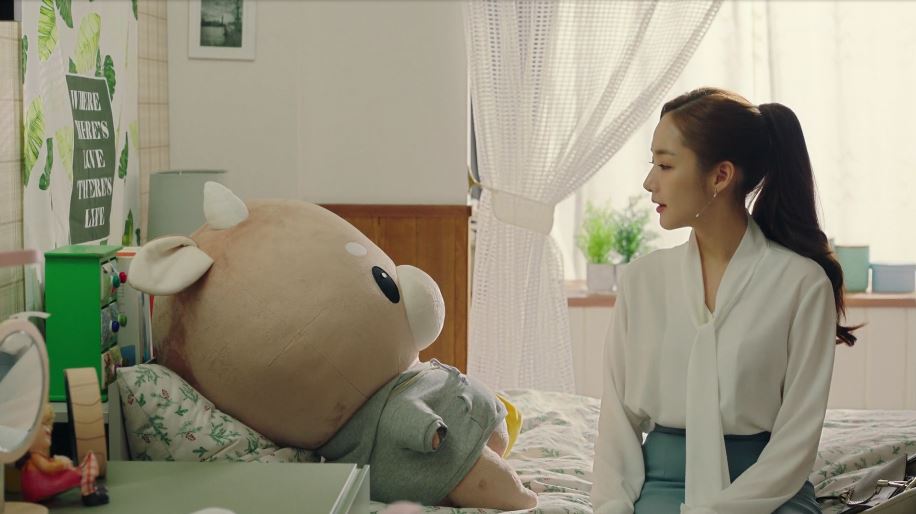 Petty, childish jealousy requires a careful balancing act if I’m going to enjoy it. It needs to be without cruelty. It needs to leave the jealous person frustrated in all their attempts at getting attention/validation. And it absolutely must turn the jealous person into the object of humor. I am happy to report that this episode nailed all three of those things as Young-joon tried to win over Mi-so, failed, and then insisted that his admiration of Mi-so was strictly professional.

I think what I loved most about Young-joon’s antics is that his blockbuster curse has actually succeeded to some extent, but that Mi-so did not show that in any of her actions. She is constantly thinking of Young-joon during her blind date—but it doesn’t stop her from wearing the necklace Young-joon gave her on the date. It doesn’t stop her from slinging her arm around her three-legged-race partner’s waist. It doesn’t stop her from her normal professional routine at work. So it looks to Young-joon like his very best efforts were for naught, and that the amusement park, the fancy dinner, the ferry, and the fireworks had absolutely no effect on her.

And since he’s in denial that he might actually be developing romantic feelings for her, the only option left to him is pettiness and seething. (A special thank you to Yoo-shik for being our romantic troll and spinning Young-joon up.) He’s starting to lose his ability for rational thought; the amusement park date was carefully calculated, but showing up during Mi-so’s blind date was entirely impulse. He didn’t even have an excuse ready, and he’s starting to get as flustered as she does when she steps into his personal space. Watching him unravel at the company sports day was a riot now that he’s starting to realize that Mi-so could find any number of ordinary men in her vicinity appealing (and she apparently doesn’t find him appealing at all).

I rolled my eyes at the show pulling out the oops, I actually yanked you on top of me trope, but I’ll admit that most of me is on board with whatever it takes for Young-joon to finally recognize that he’s caught feelings. Even if it is ridiculous and trope-y as hell. 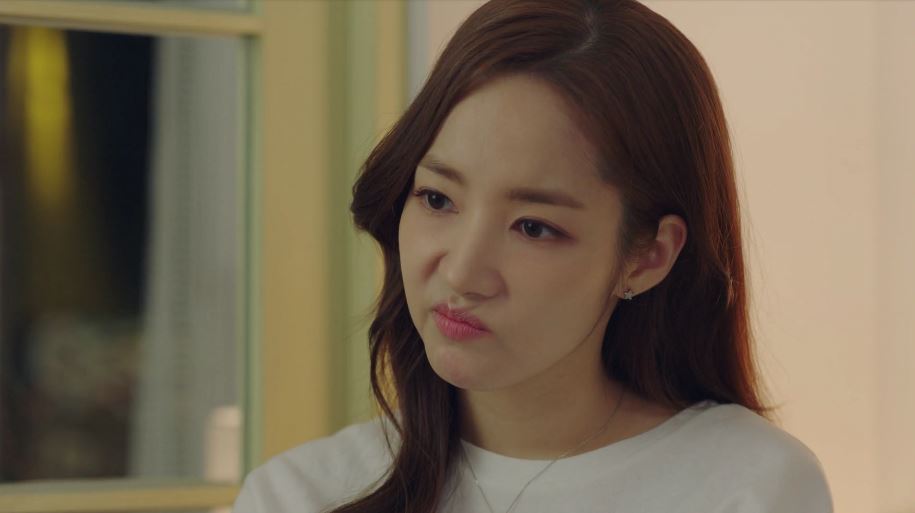 Another thing that I adored in this episode was the (somewhat) meta discussion between Mi-so and Pil-nam. I swear that I’ve wanted to shout Pil-nam’s assessment of the situation (he sees you as an object that he wants to gain control of/doesn’t want to relinquish control over) from the rooftops at more than one kdrama heroine, so the fact that she said it outright was delightful.

Especially since Mi-so immediately was unhappy at such a prospect. She doesn’t like the idea of Young-joon looking at her as an object escaping his control. As a viewer, that’s definitely not what I want the foundation of a romance to be. So the writer’s decision to give us Young-joon’s panic re: the zip ties in his office was crucial to keeping the romance on course. It allowed Mi-so to reject the framing that Pil-nam had given her (a framing that is correct for far too many “heroes”) and realize that Young-joon may, on some level, truly need her. That swift consideration and rejection was necessary in order to clear a romantic obstacle from Mi-so’s side of the equation. I’m really happy that we got those moments for Mi-so and that she will now have to weigh the possibility that all may not actually be well after she is gone. 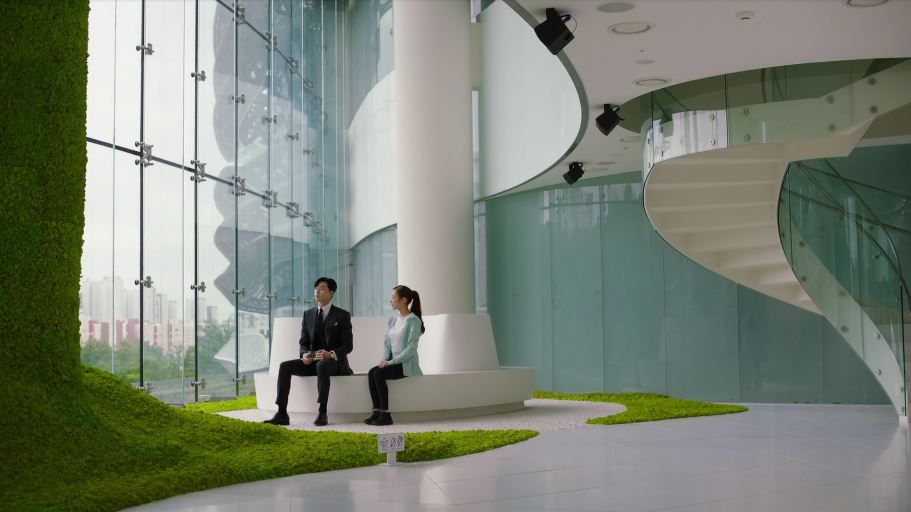 Which brings us to our first hints of childhood trauma and a larger story. Even though we have just a handful of clues, it’s pretty obvious that Young-joon was kidnapped as a child (and is almost certainly the boy that Mi-so can’t remember). My question right now is if Mi-so knows that Young-joon was kidnapped or if she knows the boy was kidnapped. She knows someone was, based on the request she had for her blind date, and that event was important enough to her that she thought to ask a man she just met if he could look into it since he was an investigative reporter. Is Mi-so searching for answers for Young-joon, or is she searching for the boy whose name she can’t remember?

(Side note: I’m so grateful that Ji-ah’s mistake with the zip ties appears to be one that she can recover from. She deserved that small scolding from Mi-so—and good on Mi-so for not throwing her under the bus for the error—but she wasn’t immediately fired, and it hasn’t been held over her head. In fact, we exited that scene with the feeling that all would be well. A+ mentorship job, Mi-so.)

All told, I’m eager to see what the next episode has in store—especially since the brother Young-joon hates/the author Mi-so fangirls over is back in town.