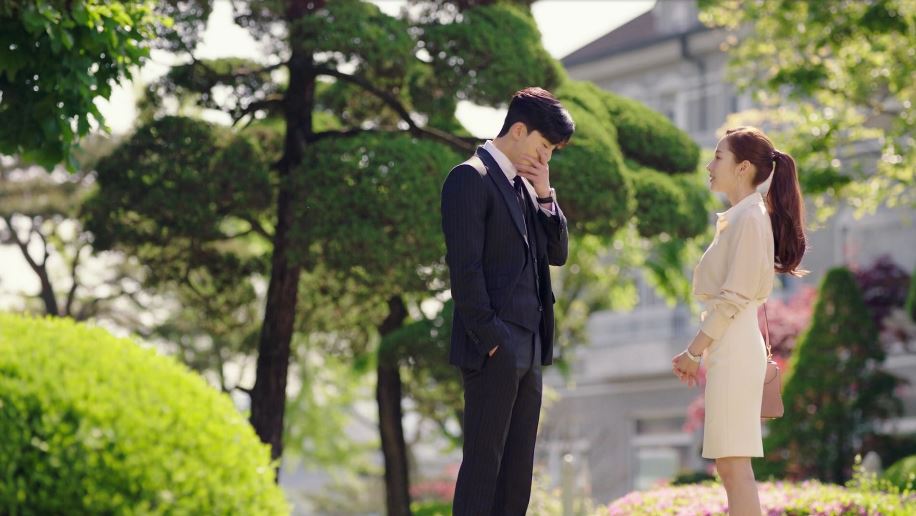 It’s always a treat when a premier episode has its shit together. This first episode was a strong introduction to Mi-so, Yeong-joon, the people around them, and our heroes’ immediate conflict. In between the comedic scenes (largely funny, though with an occasional misstep), there were some genuine, lovely moments—from Mi-so, at least. Yeong-joon, on the other hand, was too busy being convinced of his own perfection to actually understand what she was trying to say with her resignation.

One of the things I was most worried about going into this show was that Yeong-joon would be cruel. As of this episode, I’m happy to report that he isn’t. He’s just entirely self-absorbed and convinced he’s the most perfect man in the world—but he also recognizes that Mi-so plays an important, valuable role in his life. He isn’t dismissive of her, and his nitpicking corrections aren’t reserved just for her, either. He’ll correct her English pronunciation and a coworker’s figures on a presentation, and it isn’t condescending. He’s just pointing out that they were wrong. Not the most endearing trait, but it is applied fairly and without cruelty, and those are important distinctions for me.

Perhaps what I enjoy most about Yeong-joon’s character is that he is so self-absorbed he has no idea of just how smoothly Mi-so is managing him. At every moment, she is ready to boost his ego, whether it’s by turning his praise for her into a compliment for him or by agreeing with whatever ridiculous thing he’s saying about his own perfection. She manages so much of his life that after finding out she intends to resign, he’s had two sleepless nights and gives up on wearing a tie the first morning in nine years she isn’t there to tie it for him. 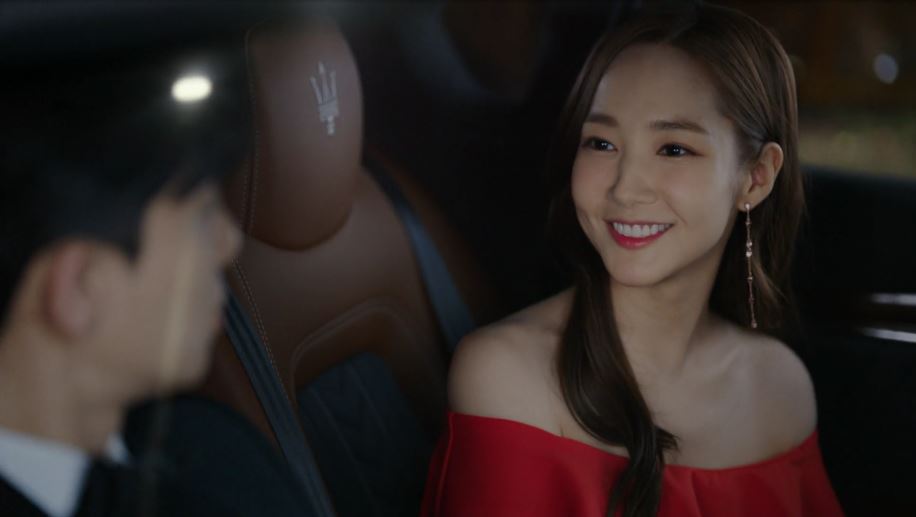 I’m actually happy that the teaser trailers mislead us a little on this point: Mi-so has been able to turn in her resignation letter. (The trailers were making it seem like that he was so convinced she was in love with him that he was oblivious at her attempts to resign.) Yeong-joon knows it’s happening, and he is unhappy about it. It pleased me that his first pushback was to offer her a promotion and increase her pay. Her work as his secretary is valuable, and he wants to keep her if he can.

The only problem is that is self-centered personality means it literally does not make sense to him that Mi-so would simply up and leave because she wants to live her own life. How can their shared twelve-, thirteen-, fourteen-hour days not be an important part of her life, too? And since women constantly try for and are denied his romantic attention (because he’s perfect, of course everyone wants him even if he doesn’t want them), he extends that pattern to her. He thinks he inadvertently hurt Secretary Kim’s feelings since he didn’t realize she had (finally) fallen for him. In a bizarre way, it’s almost a compliment to her—he clearly thinks she’s professional enough to feel it would be best to end their working relationship if she can no longer separate her feelings from her work.

Where it goes entirely off the rails is when she tells him flat out that her job will keep her in a lonely life, so he says okay, fine, keep working for me and I’ll marry you, that solves both our problems. I honest-to-god snort-laughed at that because what the hell. (Crossing my fingers that Mi-so turns him down flat, but also slightly intrigued about what would happen if she said yes.) Between this and his sleepless nights, I hope this means he is already entirely smitten and just doesn’t realize it. 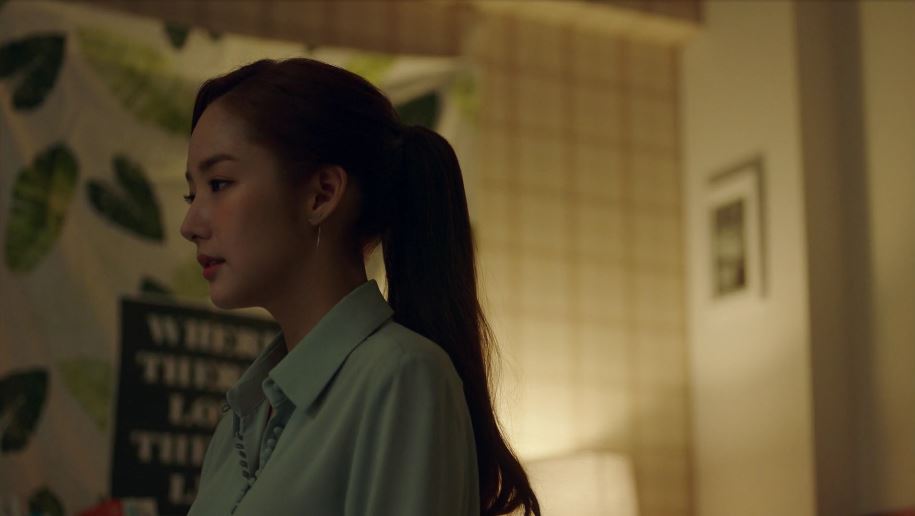 But the moments that made me fall in love with this episode were when Mi-so was away from Yeong-joon and she got to set aside her Secretary Kim persona. I liked seeing her with her older sisters, and their backstory gave us more context for what seemed like an abrupt decision to quit. She has been Secretary Kim since she was 20, and she used her high-powered job to help pay off her sisters’ student loans and their dad’s loan shark debt. She threw herself into her work instead of enjoying her twenties, so she didn’t really have the chance to figure out who she was as an adult. Now that her family’s financial responsibilities are settled (and, presumably, she has herself a nice cushion of cash), she wants some time to just figure out who she is and who she wants to be.

My heart ached for her as she repeatedly said she wanted to date, to marry. The look she gave that happy family on the bus says she probably wants kids, too. There are clearly so many things she put off in her life that she wanted desperately because her family’s financial situation meant that she didn’t feel like she could put her pursuit of happiness first. The objects she carries in her purse aren’t even for herself—they’re for anticipating Yeong-joon’s every mood and need—and she is constantly one phone call away from sprinting back (in heels) to her boss’s side.

If nothing else, that’s the promise I want this drama to deliver on: for Mi-so to figure out who she is and what will bring her happiness. (And if it’s not too much to hope, I want to see Yeong-joon make any sacrifice necessary to help her figure those things out.)