And will wonders never cease? DramaFever has the license for two of them! *gasp* There’s a surprisingly large spread here in terms of genres and airing dates, so here’s hoping there’s something for you here. I’ll admit to being interested in Sketch and Goodbye to Goodbye, though we’ll see whether that last one is a Viki Pass Plus or not. In any case, are any of these taking up a slot on your watch list? 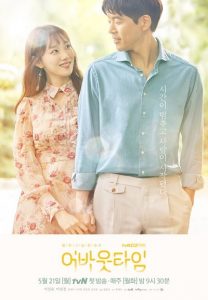 Budding musical actress Choi Michaela has a secret gift that is too terrifying for the stage—she can see how much time a person has left to live. When 101 days shows up on her own arm, Michaela knows she is running out of time. But when she encounters Lee Do-ha, a chief director at a cultural foundation, Michaela realizes that being near him stops her lifespan countdown. Michaela’s life-or-death desperation to be near Do-ha transforms into more romantic feelings for the two of them, but Bae Soo-bong is upset by the growing distance between herself and Do-ha, her fiancé. 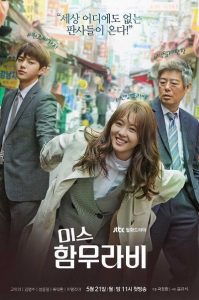 Park Cha Oh Reum is a new judge and an idealist who aspires to be a protector of the common people. She wants to turn the court into a place of justice for those who are otherwise powerless before the law. Fellow judge Im Ba-reun prefers to rule from his head, not his heart, and he has a reputation for following the rules precisely. The two of them are mentored by Han Se-sang, an experienced judge who has a thorough understanding of the law and understands its practical applications. Together the three of them try to figure out what justice truly is. 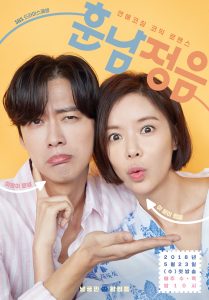 Jeong Eum loves the idea of a passionate, all-consuming romance, but she gave up on that fantasy after her first love ended. Now she works as a relationship counselor to try to help others cope with their own clashes between their romantic ideals and harsh reality. Meanwhile, Hoon Nam is an expert in the theory of love but has yet to be moved by it himself. He prefers to keep himself distant from others. The two of them are unprepared for the feelings developing between them. Can they sort out what love really is for them? 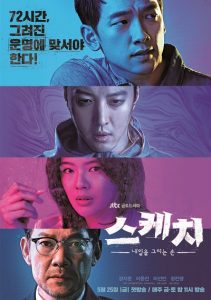 Detective Yoo Shi-hyun isn’t just a sketch artist—some of her drawings are prescient. With those cryptic drawings, she can reveal events three days in the future, and she and her colleagues may have a chance at stopping terrible crimes before they happen. She encounters the vengeful Detective Kang Dong-su, who is searching for his fiancée’s murderer, and Sergeant Kim Do-jin, whose pregnant wife was also murdered. The three of them, along with their team leader Moon Jae-hyun and Oh Young-shim, will try to stop the horrific crimes Shi-hyun draws and bring a serial killer to justice. But they are unprepared for one complication: Shi-hyun isn’t the only one who can see the future. 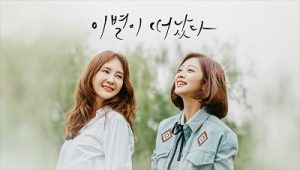 Seo Young-hee separated from her husband after discovering his affair, but her life gets even more complicated when her son, Han Min-soo, gets his girlfriend pregnant. While Min-soo wants his girlfriend, Jung Hyo, to get an abortion so he doesn’t have to give up his carefree college days (or repeat his parents’ mistakes), Jung Hyo decides to keep their child. She ends up moving in with Young-hee, and together they try to bond and figure out what they want from their lives.