There are three new dramas out this week, one about revenge, one about romance, and one about reconnection between spouses. Personally, I think Misty is the most intriguing of the lot (and I’m noping out of the age gap on Radio Romance). Are any of these on your to-watch list? 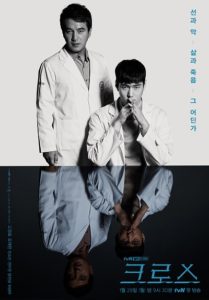 Fifteen years ago, Kang In-kyu’s father was murdered by Kim Hyung-bum. In order to avenge his father’s death, In-kyu becomes a doctor at Sunrim Hospital and volunteers at the prison in which Hyung-bum is serving time. Go Jung-hoon is the head doctor of an organ transplant center, and his daughter, Go Ji-in, is an intern and organ transport coordinator. Jung-hoon and Ji-in get caught up in In-kyu’s quest for revenge against Hyung-bum. 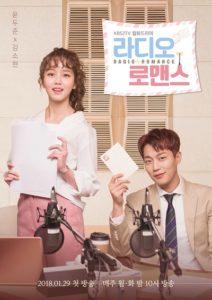 When Song Geu-rim was a little girl, she and her blind mother used to listen to the radio all the time. That sparked Geu-rim’s life-long interest in radio, and she is now a writer on a struggling radio program. Geu-rim casts actor Ji Soo-ho on her radio program, but Soo-ho finds it difficult to work whenever he has to go off-script because he learned as a child actor that he had to hide his real thoughts and feelings behind a mask. Geu-rim and Soo-ho must work together to keep the radio program on the air. 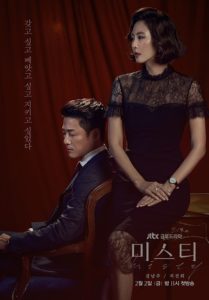 Anchorwoman Go Hye-ran works on a prime time news show, but her popular public image has been hiding her rocky marriage to public defender Kang Tae-wook. When Hye-ran becomes a suspect in a murder, Tae-wook decides to take on his wife’s case. As the two of them work together to clear Hye-ran’s name and find the real killer, they fall in love all over again.