TL;DR: How dare you make me cry.

While I have some quibbles with the finale, overall, While You Were Sleeping had a satisfying ending that wrapped up most everything satisfactorily. Sometimes it’s good to just have a show where the good guys are good and triumph in the end, knowing that even if it cost them some pain, they’ll still turn out all right in the end.

I’m so proud of Woo-tak and the fact that he passed his test of character. I’m happy that he didn’t try to save himself and doom the case, and that he finally, finally set down the burden of the secret he had been carrying. It was heartbreaking—in a good way—for him to admit that his police badge had been a huge weight, one that he more often than not had liked to carry, but a burden nonetheless. The case with Hak-yeong, after all, revealed that he had a resignation letter ready to go at all times. I’m glad that he got to make that decision for himself instead of being forced out in shame.

And I’m glad that the show implied that it wasn’t all roses for him. He was at home, alone, upset and not taking the greatest care of himself. This decision had been a personal sacrifice, and he deserved to mourn his loss. It was good to see Hong-joo and Jae-chan let some light back into his world for real and give him some hope for finding a new dream for his future. (I’m going to pretend that when Woo-tak becomes and attorney, he and Jae-chan will have to square off à la IHYV’s Hye-sung and Do-yeon.)

But most importantly, I loved that he took cooking lessons from Hong-joo’s mother and finally got the parental concern/care/love that had been missing from his life. I’m pleased that the show didn’t try to pair him up with some random character at the end, too, because that would have felt like an emotionally flat replacement goldfish for Hong-joo. Woo-tak, you’ve got some new friends-for-life and a new dream, so I’m not worried about you at all. 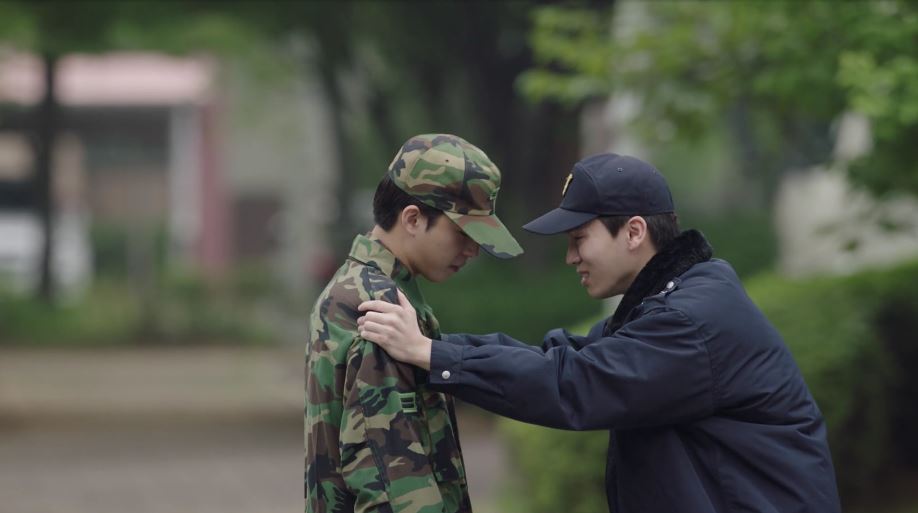 Awww, Dam-dong. I’d seen gifsets comparing a young Jae-chan comforting a young Hong-joo and the roles reversed in the present, so I was really quite worried when it was revealed you were the deserting soldier’s cop brother and also having prophetic dreams. And while a bitter corner of my heart still maintains that your death was unnecessary in order to secure punishment for Yoo-beom, I’ll admit that your death scene still got to me.

I’m grateful that Dam-dong got his emotional resolution, both by saying the things he wished he had said to his brother and by—well, finishing raising Jae-chan for his chief. He chose to repay Jae-chan for rescuing him, and he did so knowing that it would put him on the path to his death, someday. As traumatic as the whole dying-in-your-arms thing had to be for Jae-chan, I’m glad that he was able to express his gratitude to Dam-dong and apologize for all the hardships he put him through.

And you’d better believe I burst into tears again when I realized Dam-dong had been sending Jae-chan money all those years to cover his own funeral costs. You were a good guy, Dam-dong, and I’m glad you were along for the ride. 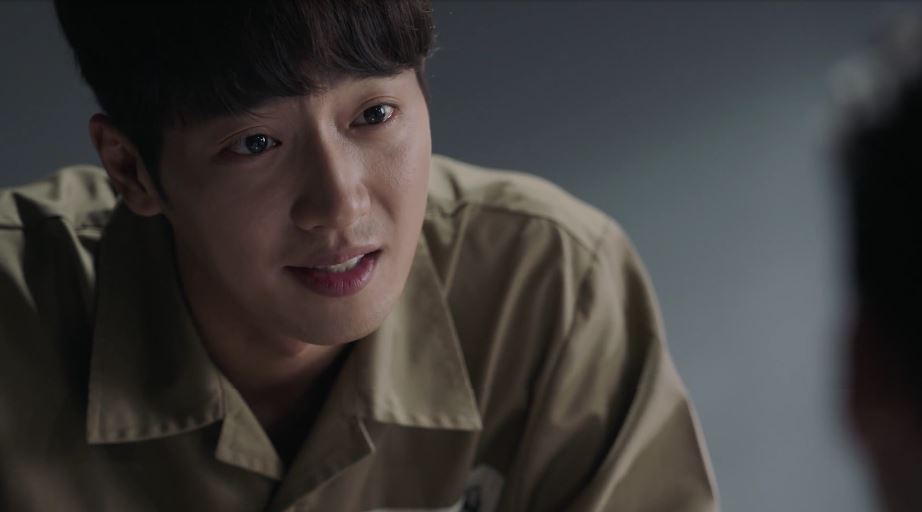 Yoo-beom, on the other hand, was not a good guy. He ended up being terribly typical for a villain, who until the end insisted that his wrong-doing was only exposed because he was unlucky. Yoo-beom couldn’t stand the thought of Jae-chan and the other prosecutors thinking they were better than him, so he tried to taunt them about their own mistakes.

Luckily, Jae-chan was able to call him out on that and point out that Yoo-beom knew full well his decisions were wrong and merrily continued down the path, attempting to assist they were right. While all the good guys might have made mistakes—several, in fact—and eventually owned up to the fact that they had been wrong. That’s what sets the good and the bad apart.

Good riddance to you, Yoo-beom. I wish you had been more interesting, but you ultimately served your purpose. 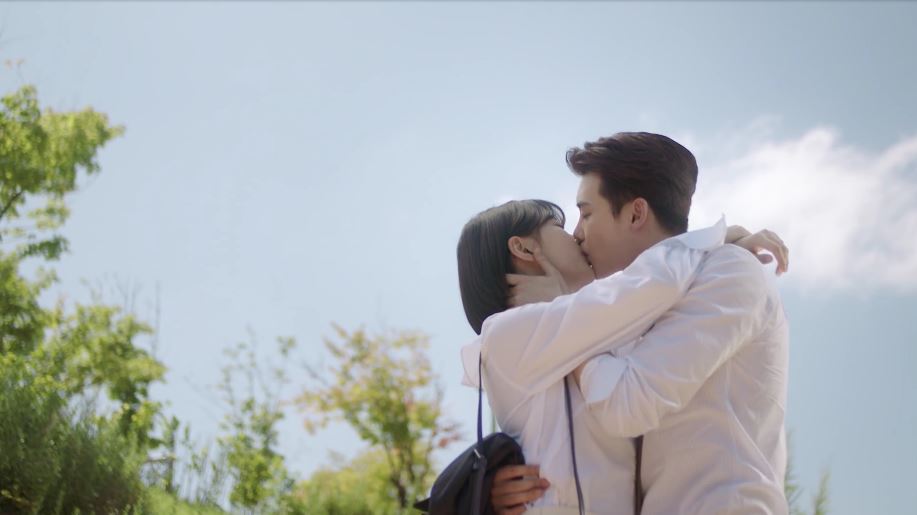 Some of the most heartwarming moments in this episode were all the callbacks to previous episodes and the general couple-y scenes. While Hong-joo and Jae-chan didn’t reach OTP-tier with me, they still had a solid romantic relationship, and I’m pleased they achieved their happily-ever-after.