TL;DR: I really should have seen that coming. 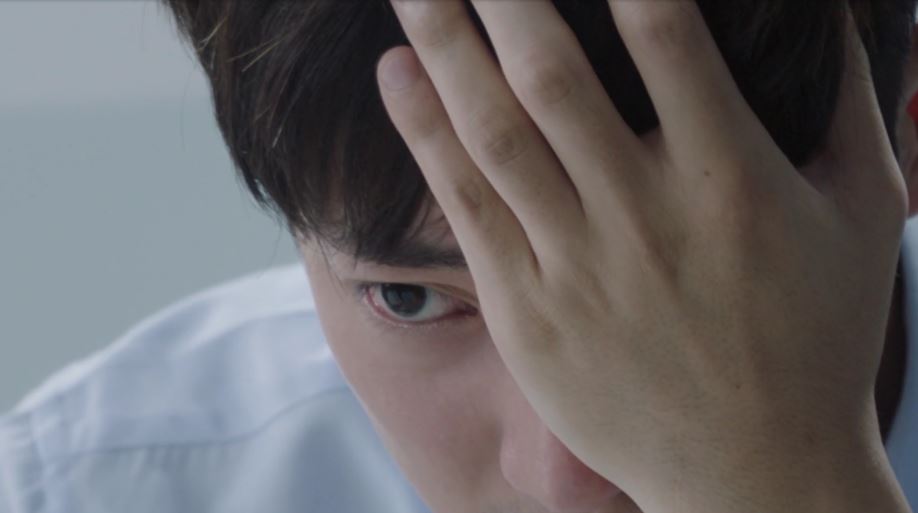 Sometimes Yoo-beom can get things right. Yet even when he gets one over on Joo-wan, his follow-through is weak. He is only capable of making one plan at a time, and when that one scheme doesn’t go exactly as planned, his façade cracks. It’s impressive that he’s gotten away with his shit for so long—but then again, he’s only been out as a private attorney for about a year, so in retrospect, he hasn’t really gotten away with it much, has he?

I will admit to be impressed by his cold-blooded manipulation attempt at spinning the narrative in his favor when he went to apologize to Dae-gu. Who wants to bet Yoo-beom tipped off at least a few people in that crowd that he was going to make an apologetic scene at the convenience store? But even when he ought to be managing himself carefully, like at the trial, he can’t keep his smug expression from slipping out. I don’t know if I ought to blame the actor or the director for it, but Yoo-beom’s lack of subtlety really knocks him down several points on my Excellence in Villainy Scale.

(Not that he was all that high on the list to begin with.) 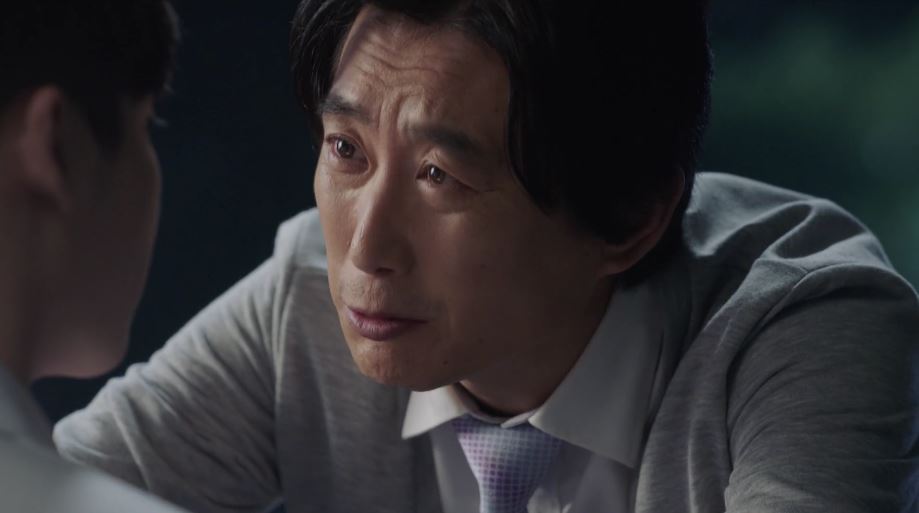 I’m glad that Dam-dong came clean to Jae-chan about his identity, but I’m concerned by his decision to play double agent at Yoo-beom’s firm. Look, I get it, you feel guilty for trying to help your distressed brother instead of convincing him to turn himself in, which tragically led to other people’s deaths, but becoming a double agent so late in the game after stridently resisting Yoo-beom’s job offers makes you more suspicious than anything. (Or, it would, if Yoo-beom were higher up on the EiVS. But again, Yoo-beom can only focus on so many things at a time, and he’s trying to evade a murder charge, so.)

I think it was sweet that Hong-joo was able to greet Dam-dong in the courtroom and say that she missed him. She really did mean it thirteen years ago when she said he should live, and I’m happy that we got to have that emotional beat. That’s a nice bit of closure for her—though I still wonder if the show is ever going to address why Dam-dong sent Jae-chan money and not Hong-joo. (Is it because both of Jae-chan’s parents died, and Hong-joo still had one?) Come on, we’ve got one episode left! Woo-tak, in the meantime, is stressing me out. So far Jae-chan has at least been able to counter possible testimony issues for Dam-dong and Hong-joo, but I can’t think of a way for him to counter Woo-tak’s colorblindness. Hong-joo ambushing Woo-tak to give him more details about the umbrellas and then reconsidering and asking him to go home sick is really not a good sign.

But you know what? I’m hoping that Woo-tak tells the truth in his testimony. I believe this trial is his heroic test of character, like Dam-dong and the river were for Jae-chan and Hong-joo. Woo-tak wants nothing more than to be a police officer—but will he commit perjury for it? Will he violate his personal integrity, sacrifice a part of his goodness, in an attempt to protect himself?

He got through the police tests once, on a fluke, without lying (he said so explicitly). If he lies and is caught on cross-examination, he could lose both his job and help Yoo-beom go free. Woo-tak, I believe in you. Pass your test of character and prove yourself worthy of being one of the heroes like Hong-joo and Jae-chan.

(Also, mildly sad moment for you and your unrequited feelings for Hong-joo, but A+ job on deciding her continued friendship is eighty billion times more important than attempting to compete for her romantic affection.)