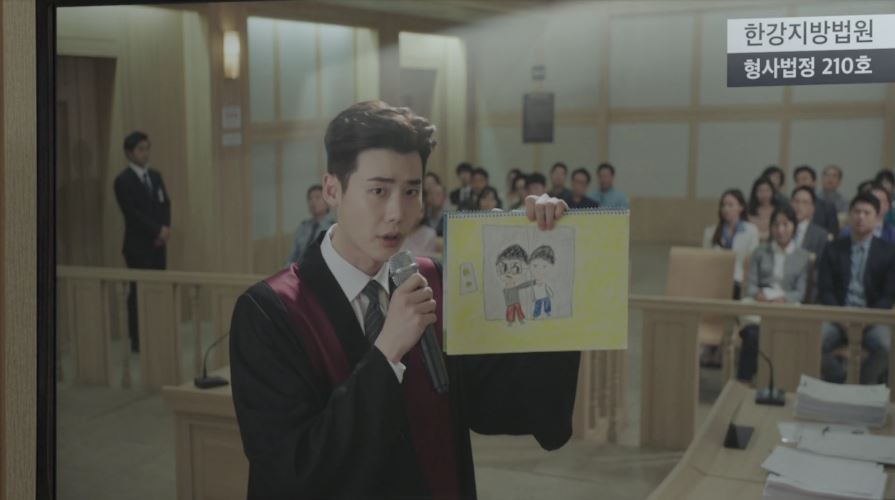 Writer Park is many things, but a great dramatist when it comes to the law, she is not. I probably wouldn’t have commented on it, except I’ve already seen her attempts at lawyer-y things in I Hear Your Voice, so it’s slightly disappointing that she’s still sticking to these kinds of obvious cases. (Then again, she’s really good at making the cases matter to her main characters’ emotional arcs, so I’m going to let some of it slide.)

In reality, I think it’s way more likely a case like this one would not just be finished with a let’s skip out on our jobs and go to the beach. If cardiac arrest is what determines death in case law and not brain death, and if Yoo-beom were a more competent lawyer than snake, I could easily see this case getting appealed way, way higher than the local municipal court if only so Yoo-beom could squeeze more money out of a wealthy client. You’re setting a new precedent about the legal definition of time of death with this case—that’s not something you do and then just saunter away from.

Meh. Maybe I just grew up watching way too many episodes of Law & Order, because the beats in this case were painfully telegraphed. The only things that surprised me were Woo-joo’s decision to help out with the medical examiner’s questioning and the way this case tied into Hong-joo’s emotional arc. 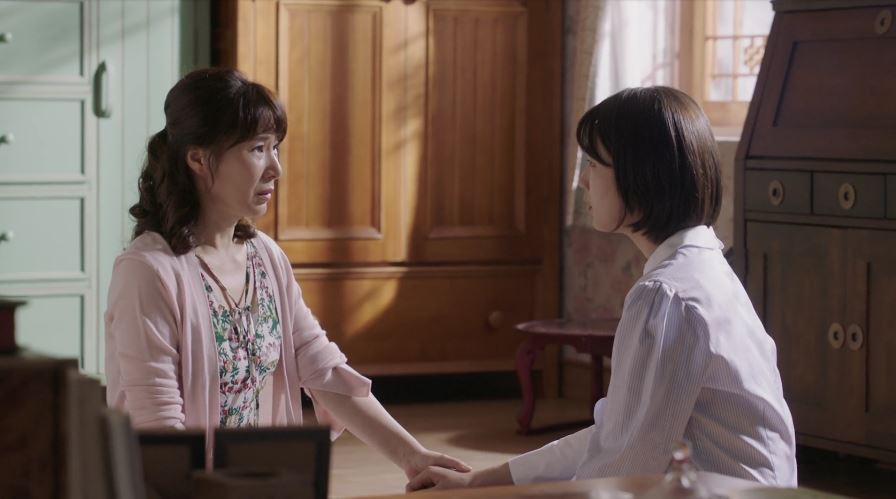 Which, to be clear, was a very important arc for both Hong-joo and her mother. I’m glad the question of what happened to the ring didn’t get drawn out and that Hong-joo confronted her mother about the stealing and the pettiness. It’s always refreshing to watch parents and children have difficult, raw conversations with each other, especially when it all gets resolved without people getting slapped or threatened with being disowned or whatever.

Hong-joo realizing that her dreams don’t automatically confer blame to her is an important emotional step to take. She tried to stop her father’s death and Jae-chan’s injury, but being unable to prevent those awful things doesn’t make them her burden to carry. The blame belongs to the soldier and Soo-gyeong’s father .

Of course, now that the show has committed to this theme, it probably means Hong-joo is going to be challenged either by failing to prevent a loved one’s grievous bodily harm, or else she’s going to have to pass that lesson onto someone else who fails at that for their loved one. Couple that with Jae-chan’s foreboding narration, and I’m betting that the last quarter of the show is going to be a bloody one. 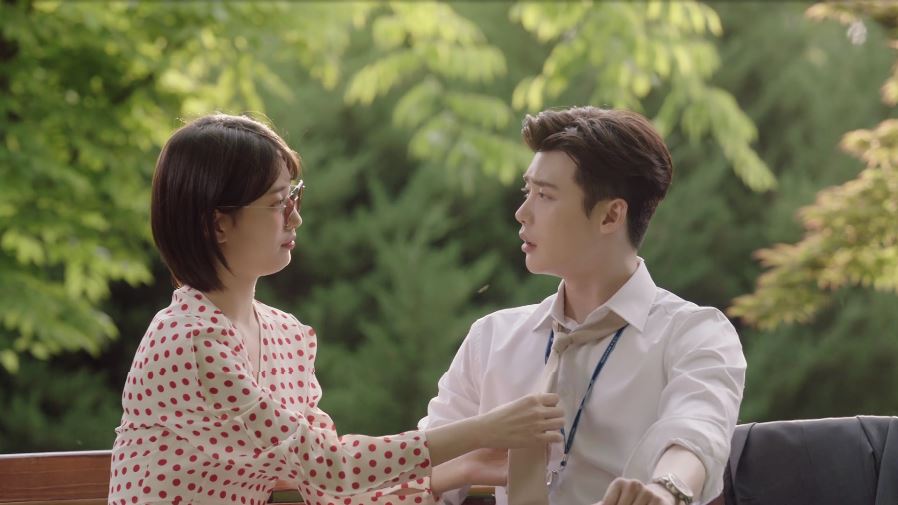 In the meantime, I am pleased that Jae-chan realized Hong-joo was lying to him about her dream of his success. (Part of me is hoping that one day they’ll put too much trust into the dreams and epically screw something up, preferably by misinterpreting the action. I want higher stakes, dammit.) The trio has had enough of their dreams go sideways/not as they expected that they’re pretty well committed to the idea that they still have to do their best to prevent/ensure the events, whichever the case may be.

Jae-chan and Hong-joo are a cute couple, and I’m glad the show has backed way off on teasing a love triangle. I’d much rather see cute, pointless scenes between the two of them than the regular love triangle ridiculous that gets thrown out in dramaland. Now that Hong-joo’s mother has returned the ring, can we work on exploring their relationship more in depth, please?

On one final note, it looks like Woo-tak’s big secret is being red-green colorblind, which I’m guessing ought to have disqualified him from being a police officer. How’d he pass the screening tests if that were the case? Meh. That’s way less interesting to me than the possibility of him having a boyfriend. Regardless, it looks like his senior officer and Hong-joo know about it, so we’ll see how that plays out.