TL;DR: Does South Korea have a HIPPA equivalent? Cuz if they do, there’s about eighty billion people I need to file a complaint against. 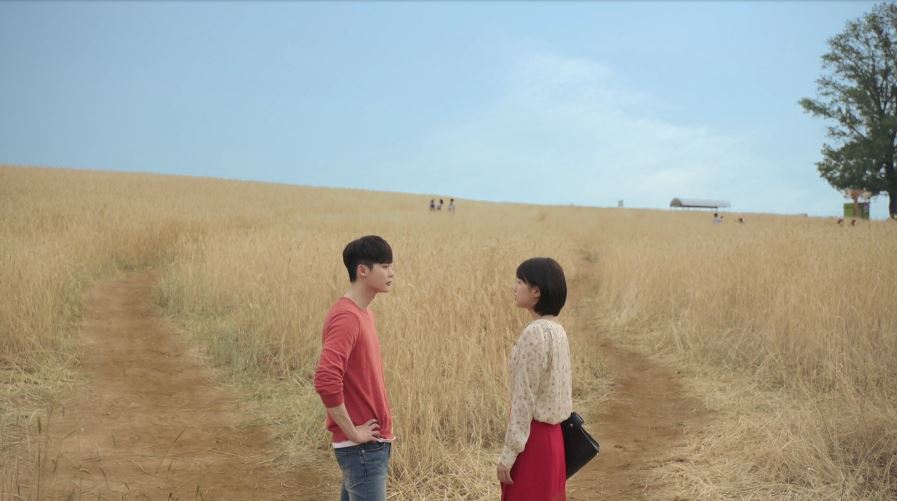 Okay, as much as I like this show, it isn’t always subtle, and the use of two paths as a visual representation of Jae-chan’s impossible choice was as obvious as the fact that he would end up taking a third option. Nonetheless, the in-universe stakes (momentarily) felt high, and I am content with what has been presented so far. Mostly.

What I appreciated most was the fact that the show did decide to further complicate prophetic dreaming. Previously, Hong-joo and Woo-tak had different dreams, each with clear directions on what to choose in order to get the Good Ending. But this time there wasn’t a good ending from which Jae-chan could pick. Choosing to perform the autopsy resulted in the (implied) death of Woo-joo’s son; choosing to donate the organs meant that Tae-min walked free. Both decisions resulted in Jae-chan quitting his job as a prosecutor out of guilt and/or grief. 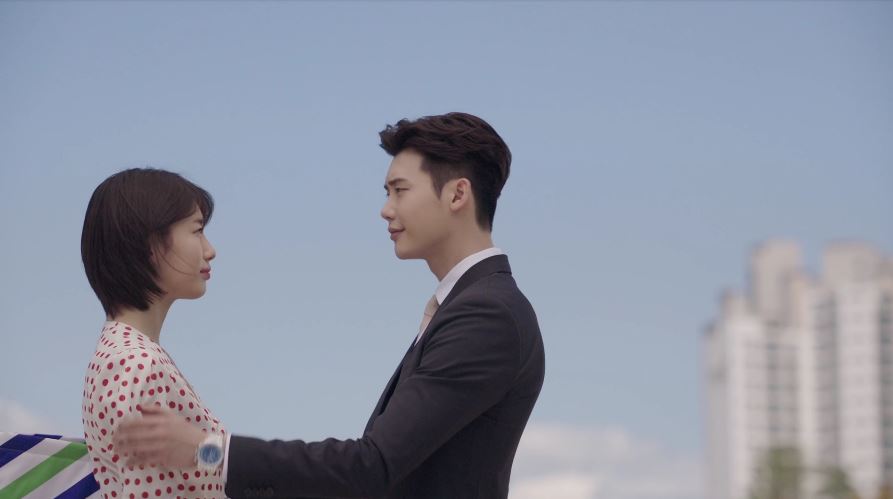 Jae-chan and Hong-joo briefly flirted with the idea of Jae-chan just avoiding the dilemma altogether by not going to work, but because they’re the good guys, Jae-chan couldn’t put that awful decision on someone else. Instead, he went to that hospital, determined to figure out a way that he could both catch a killer and save lives (and his job). The dreams were an excellent warning in that regard—he knew the outcomes he wanted to avoid and then could work backwards from there. Jae-chan was able to talk to the medical examiner to figure out if performing the donation and the autopsy at the same time was feasible, and once he knew it was possible, he could dig up relevant cases where similar things had been done and a conviction had been secured.

And considering we saw that Tae-min strangled his TA before throwing him down the elevator shaft, I’m guessing we’ve got a conveniently broken hyoid or suspicious bruising Jae-chan can point to in order to get a guilty verdict. If he hadn’t already been prepped to search for a third option, I’m guessing Jae-chan would have run out of time and been forced to pick either of the Bad Endings. 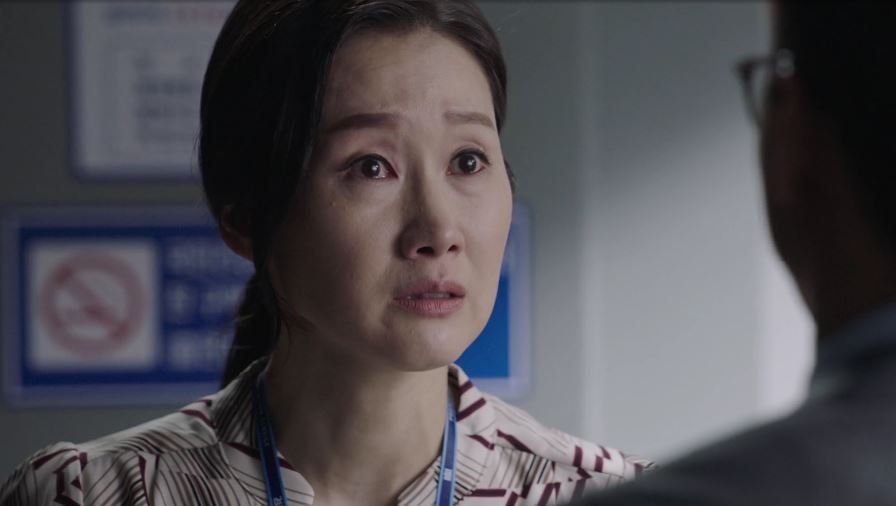 Woo-joo, in the meantime, was the star of these episodes. I’m really glad that we have been able to learn more about her as a parent and sympathize with her struggles and morbid hopes. I can’t imagine being in her place, where her only hope for her child to live a long and healthy life is for someone else to die. (I guess they just haven’t been able to find a match yet, and Chan-ho’s condition is deteriorating rapidly enough that this potential donor is functionally the last chance.)

It was great to have her give the advice she thinks is the most authentic—if she were the TA’s parent, she would rather have the autopsy conducted than forever wonder if it was an accident or not. That was such an awful, raw scene, and I’m glad we got to see her give that advice. In fact, that’s probably why Ji-gwang was the one berating Jae-chan for his decision to do the autopsy in the dream instead of her. She would have pushed for an autopsy over an organ donation in the other parent’s place, so I can’t imagine a future where she would have flipped out on Jae-chan for doing just that.

(Side note: Ji-gwang, if you yell at Woo-joo again for her entirely reasonable decisions because they aren’t what you think she ought to do, I’m going to punt you into low earth orbit. That’s absolutely none of your business.) 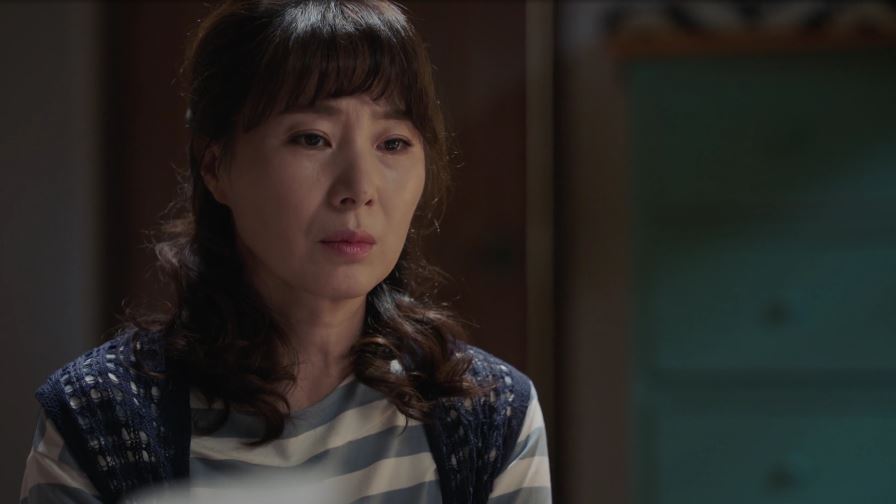 Hong-joo’s mother has also been making decisions she thinks is best for her child, but these are ones I’m a little disappointed in. It’s one thing to have a direct conversation with your adult daughter about your fears for her mental and emotional well-being, and it’s another thing to hide the ring her almost-kind-of-are-they-official-yet-without-the-symbol-of-their-feelings boyfriend gave her. Use your words instead of stealing things, or else you’re going to end up damaging your relationship with Hong-joo.

I’m disappointed in this decision on a storytelling level, too. Since when did Hong-joo loving someone turn out to be an awful thing that must be stopped? Like, shouldn’t you be way more worried about Hong-joo’s dream about dying? This feels more like a decision to slow down the speed at which Hong-joo and Jae-chan are getting together, and that’s irritating as a viewer. I’d much rather have them be a solid team at this point so they can focus on preventing Hong-joo’s death dream together instead of also having all this romantic awkwardness between them. I’m hoping Hong-joo’s mother comes clean soon so we can move past all this.