TL;DR: You know what? I actually liked that attempt at lying. 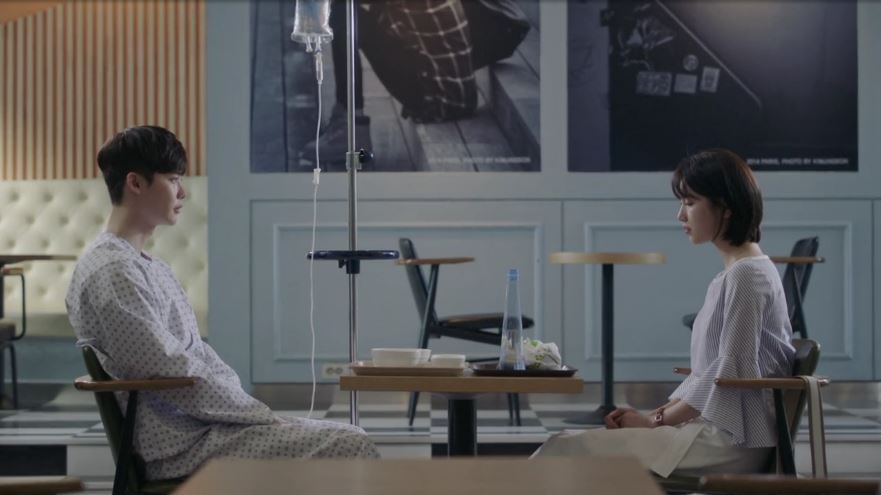 Well, mostly for the fact that it didn’t last an entire hour. Dramaland is no stranger to couples keeping secrets from each other for ridiculous reasons, but this was one of the few instances that actually made sense. Sure, Jae-chan might be happy to meet Chestnut again, but for Hong-joo, that day carries an immense amount of shame. The last thing she wanted was for the guy she is in love with to connect that to her. That day changed her perception of herself—what if it gave him a negative opinion of her, too?

That’s why it was crucial for Jae-chan to have a scene with Man-ho. Jae-chan was ready to explain in great detail why Man-ho was wrong to be angry at him, only to realize that he also momentarily succumbed to that same kind of blinding rage that fueled Man-ho’s attempted murder spree. He needed that realization and the opportunity to offer words of condolence so that he could go to Hong-joo and give her what she needed. 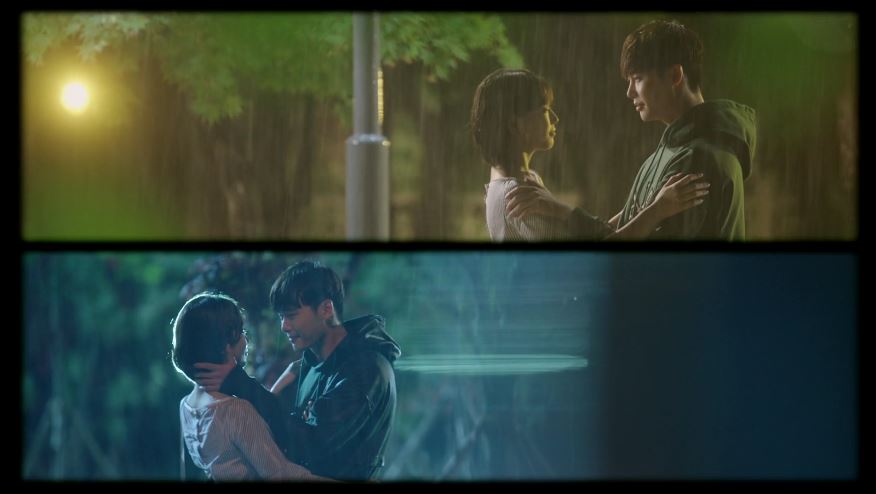 Hong-joo didn’t just need pretty words and platitudes about doing the right thing in the end. What she needed was for someone else to say—well, exactly what Jae-chan said: Should I just not save him? Like you, I was very angry at the time. […] But you and I, in the end, made a choice to not cross the line we’re not supposed to cross. I jumped into the water and you pulled the rope. I saved that police officer and you saved me.

She needed to know that she wasn’t an awful person for being tempted, even when two other people’s lives were on the line. On that day, she was too busy with her own moral struggle to notice Jae-chan’s hesitation. That’s also probably why she ran away once she got confirmation that the cop brother was alive—she literally wanted to hide from someone who could have guessed at what she almost did.

Hong-joo and Jae-chan could not start a proper relationship with that standing between them. Jae-chan needed to confess that he had been tempted, too, to leave an innocent man to die simply because of his connection to his father’s killer. He understands that dark moment, and Hong-joo can take solace in finally letting that guilt go.

(Which, by the way, is why the drama made a point to have Woo-tak give the opposite advice. The show is building a case as to why Woo-tak, while a good guy with excellent abs and one of our heroes, is not the best romantic option for Hong-joo. He told her to keep lying, and that would have left Hong-joo carrying a burden she needed to let go of.) 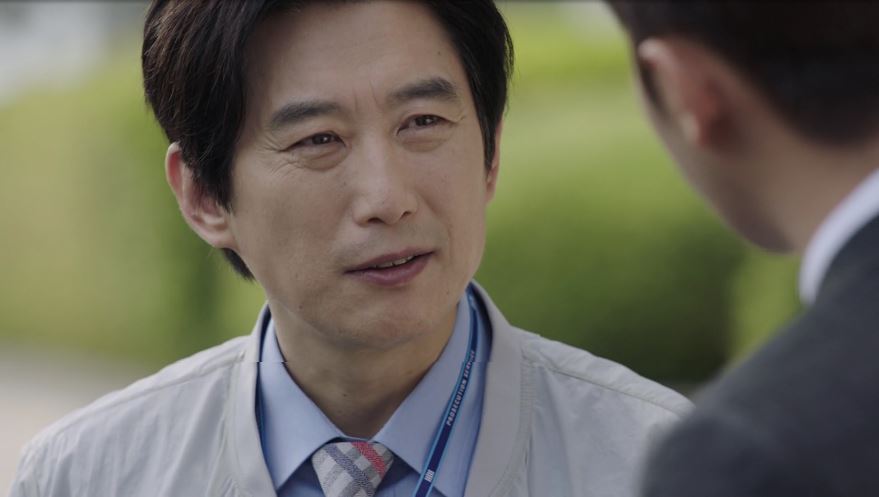 These episodes introduced a new B plot and did some heavy foreshadowing for what will likely be the final conflict. Assistant Chief Son’s sick son, Chan-ho, is an interesting dynamic to throw into the mix. I’m not sure where it is going—will his illness get worse and affect her performance at work? Will she also be pushed into a moral quagmire? I think the second is likely, given her little speech to Ji-gwang about her morbid hopes. Good luck, AC Son and Chan-ho.

As for the likely final conflict, I think it’s great that Yoo-beom’s ethics are being called into question by our prosecutors. It’s one thing to aggressively defend his clients to the best of his ability within the confines of the law, and it’s another thing to actually break the law. Giving Man-ho those pictures was definitely crossing an ethical boundary, but now the show is dangling the possibility that his shady shit was not confined to his private practice.

I really love Dam-dong’s character. He has grown on me immensely since I am a sucker for a character who uses the fact that other people underestimate him to his advantage. He can be an amiable and comedic character, but he is also smart. We’ve seen it in interrogations, investigations, and now, gently confronting Yoo-beom with the question of whether he unwittingly abetted illegal actions while working for him. Just how much has Dam-dong seen, and what will he later realize wasn’t on the up-and-up?