TL;DR: We’re getting some depth to Woo-tak, and I’m not sure what to make of it. 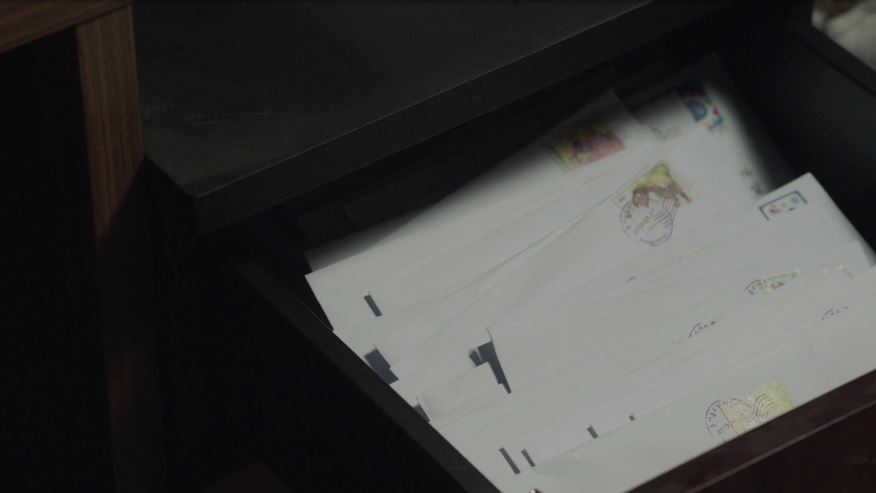 These mini episodes were very focused on the question of interpersonal debts and how best to handle them, which is not altogether an uncommon theme in kdrama. If this were a sageuk, this is the episode where Woo-tak’s heroic actions would earn him a lifetime position of respect and honor in a nobleman’s house. But in the modern world, the issue of debt and repayment isn’t as straightforward.

It’s clear that the “correct” answer (so far as the drama is concerned) is Only blame yourself for a little while, and in return, don’t forget it for a long time. Woo-tak deliberately gave Jae-chan and Hong-joo ways to help him so they could make themselves feel better—and then told them flat out that they were even so that they could let go of the guilt they were carrying because of his injury. In a similar vein, we saw that even though Hui-min denied responsibility regarding Dae-hee’s release, her crying in the interrogation room shows that she does in fact blame herself and will undoubtedly remember this case for a long time so the same mistake can’t be repeated.

But the contrast to both of those examples is the deserting soldier’s cop brother. If those envelopes of money and persistence in tracking the brothers down whenever they move are any indication, he continues to blame himself for his brother’s actions. The question is, has Jae-chan’s family forgiven the cop brother for the tragedy he isn’t responsible for? If they  have, then the cop brother’s actions are self-destructive and entirely unwanted (hence the refusal to accept the money). If they haven’t, then that’s a different sort of conundrum. What do you do when the person you owe a debt to won’t allow you to discharge it? 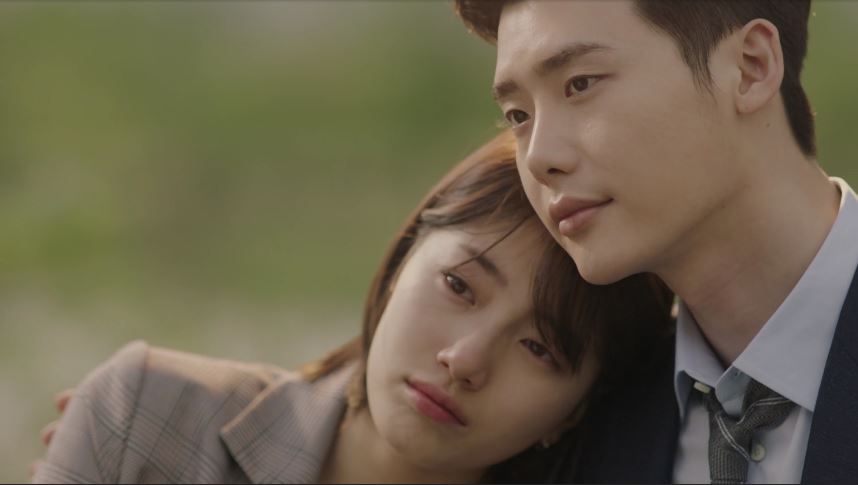 The romance between Jae-chan and Hong-joo is surprisingly lighthearted (though there’s plenty of time for that to change). I’ll admit to enjoying a petty, comedic jealousy, so Jae-chan being flustered over Hong-joo seeing Woo-tak’s abs made me giggle, as did his sulk-glaring at the happy grilling party. I love how Jae-chan’s trying-too-hard moments continue to be undermined by the narrative. That romantic swoop in for a kiss would have annoyed me had it been completed—excuse me, since when did Hong-joo agree to repay you with sexual contact?—but the seatbelt length literally kept him from crossing any boundaries and embarrassed the hell out of him for his efforts.

And instead of just leaving that scene there, the drama allowed Hong-joo to follow up. I imagine her inner monologue was something like …wait, did he really want to kiss me? He did! …do I want to kiss him? Yeah, I think so. Let’s try this again! …shit, I broke his brain, I was wrong, he must have just been teasing me, why did I do that RUN AWAY. Their private giddy reactions afterwards were the cutest thing—although I would really like it if they both got on the same romantic page sometime soon—and Jae-chan got major points for readily giving Hong-joo an out when it was clear that she wished she hadn’t followed up on his interrupted attempt to kiss her.

But the moments that really give substance to their relationship are the quieter ones. I loved that Jae-chan showed up at the park, prepared with a box of tissues, listening ears, and wise borrowed words to help Hong-joo cry out her messy emotions. He even offered her his tie when she ran through the box! She asked to lean on him (yes, more of this kind of communication), and he offered her his shoulder and put his arm around her to give her the kind of physical contact she wanted and needed. Those are the kinds of things that will sell me on a pairing, so keep it up. 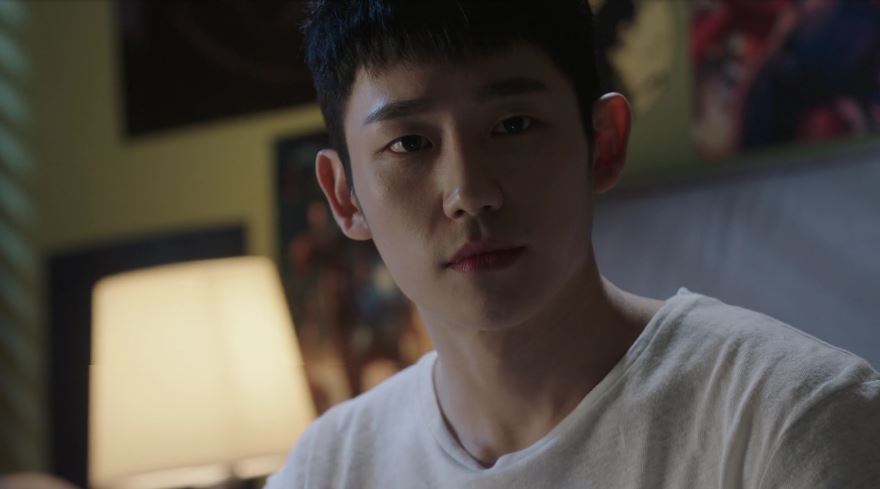 Woo-tak, however, is a lot less straightforward. Don’t get me wrong, I like that in principle, but I’m  not sure what to make of it right now. His dream made him realize that Jae-chan and Hong-joo needed to feel useful in order to handle their guilt, so he was sneaky and gave them ridiculous requests until they were over it. But his slyness doesn’t stop there—the empty fridge and his claim to be a cherished son both can’t be true in dramaland, where food equals love. So what’s up with Woo-tak’s family? Why is he so good about lying about them?

More alarmingly is Woo-tak’s ability to easily fake that everything is 100% okay on the phone when he has just been woken up from a prophetic dream to see his ex-roommate and now murder suspect snuggling his dog and staring at him. That’s a new level of unsettling right there (and good on Hong-joo for not believing it). Especially when it’s coupled with Woo-tak’s calm conversation with Hak-yeong about turning himself in. That right there was some unexpected iciness.

What kind of secret could Woo-tak possibly have that Hak-yeong could blackmail him with? I don’t know, but I hope it’s interesting. I’m not quite ready to give up on my theories that Woo-tak is connected to the deserting soldier, even if the revelation that the soldier already had a cop brother has taken a bit of the wind out of my sails. (It would feel like such a waste if Woo-tak weren’t somehow connected to Hong-joo’s and Jae-chan’s tragedies.)

All right, Woo-tak, let’s see if you’re ready to gain a bit of gravitas with this new murder case.