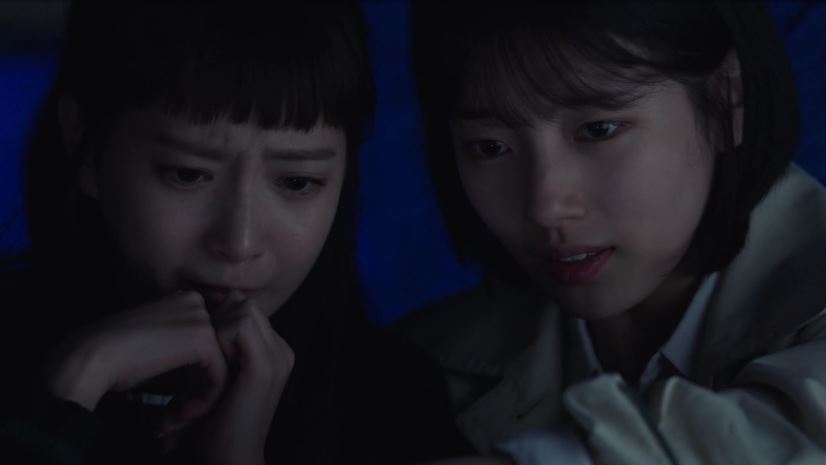 I am absolutely delighted that our heroes have realized that their dreams are not just a way to observe the future—they can use them to deliberately convey crucial information to their present selves. I’m crossing my fingers that this means we can really start playing with timelines and possibilities, especially since this has a huge chance of creating ripple effects where the contents of their dreams change or they have more conflicting dreams with less obvious cause and effects than the domestic abuse case.

We’ve also opened the door to paradox. Which came first, Hong-joo giving Jae-chan her location and time, or Jae-chan telling her to make sure to do that if she were in trouble? With the way this episode was cut, it was difficult to sort out exactly what happened, but I’m pleased that Jae-chan told her about his dream and that Hong-joo remembered to provide the information so that Jae-chan could have dreamed it so he could tell her to say it— 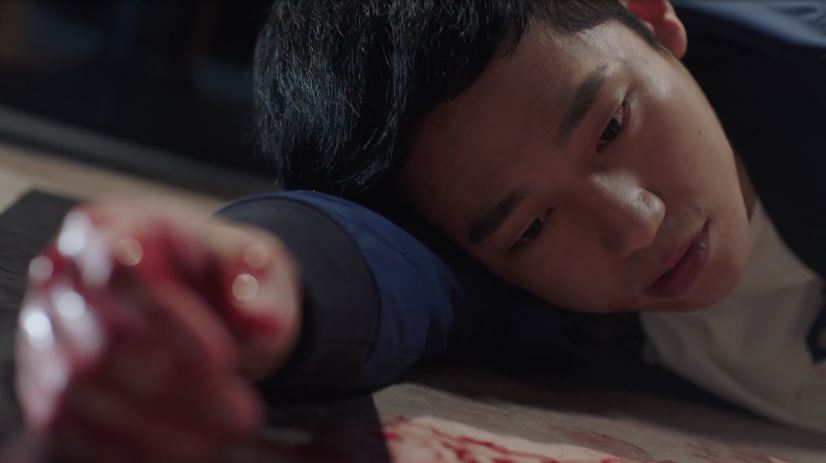 Unfortunately, this episode also revealed a fatal flaw in the trio’s dreaming: no one is the designated Woo-tak dreamer. Hong-joo’s dreams are at random with a Jae-chan focus or about herself, Jae-chan’s dreams involve Hong-joo, and Woo-tak’s dreams are about Jae-chan. This makes Woo-tak the weakest link in our chain, as episode twelve horrifically pointed out. While episode ten demonstrated how they can each back each other up, episode twelve showed that the protection doesn’t necessarily work in the other direction.

This also means that unless Hong-joo (or Woo-tak, I suppose) is graced with a dream about future!Woo-tak, future!Woo-tak won’t be able to convey information to the present unless he also happens to be around future!Hong-joo or future!Jae-chan at the time. This could definitely be exploited for evil ends further down the line, and it makes me nervous for him but also excited about the possibilities for peril and wrong choices. 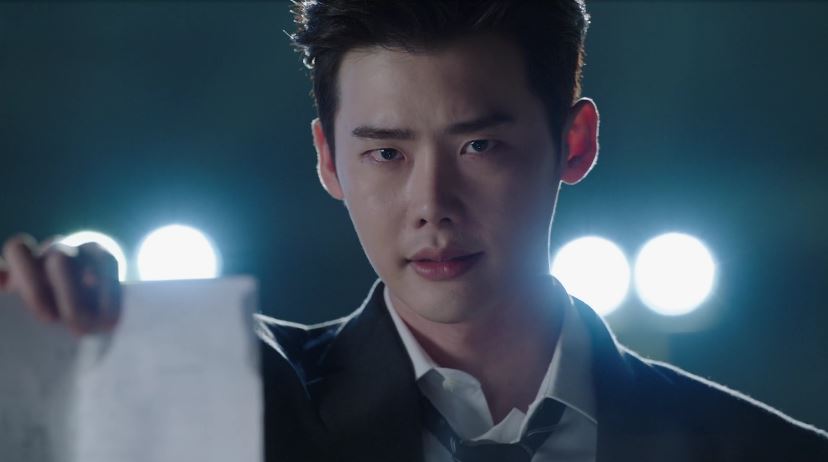 Speaking of information, while things mostly played out in the heroes’ favor this time with the possibility of poison leading to potassium cyanide to the cat killings, this also could make things extremely difficult for Jae-chan as a prosecutor. Sure, he was right about Dae-hee being totally guilty and on track to murder his only remaining sibling, but there’s also a chance that Jae-chan’s words to Hui-min will come back to bite him in the ass.

Dae-hee’s confession led Hui-min to build her case largely on indirect evidence and to ignore the tiny details of the emergency responder’s check of the dead brother’s vitals. (The lack of an autopsy certainly didn’t help—if there had been one, she would have had concrete evidence that would have gotten her back on the right track.) What if Jae-chan has another dream about another case—only for the likely suspect to have actually been framed? Jae-chan could put too much trust in his dreams and send himself directly down that same narrow-minded path, hunting for evidence that supports what he saw in the dream, only to realize far too late that he misinterpreted what happened.

(This seriously needs to happen.) 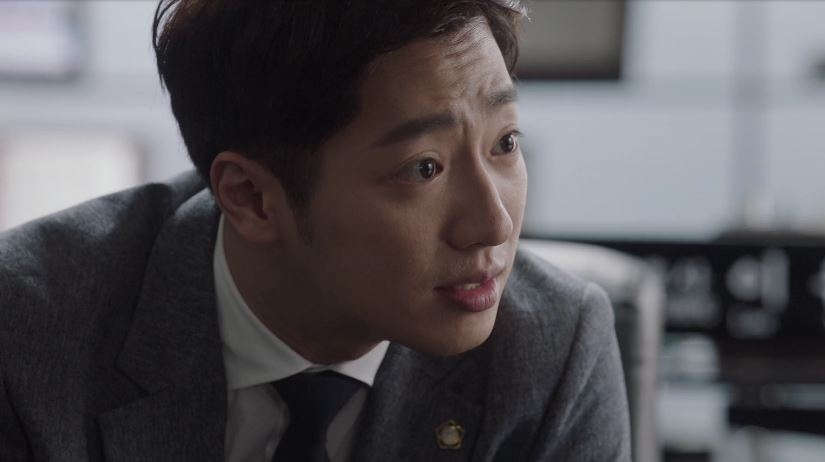 In the meantime, I’m still waiting for Yoo-beom to become interesting and/or an actual threat. His Lady Macbeth moment was a lukewarm attempt to paint him as a tragic figure—perhaps I would have bought it more had the drama not shown him as a manipulative asshole since teenager-dom and his general confidence/glee over continually helping a habitual domestic abuser escape charges. One handwashing scene won’t do it for me.

Though I’ll admit his green umbrella was a nice touch.