TL;DR: This was a very nice reveal of the heroine’s backstory and likely the hook into the ultimate overarching storyline. 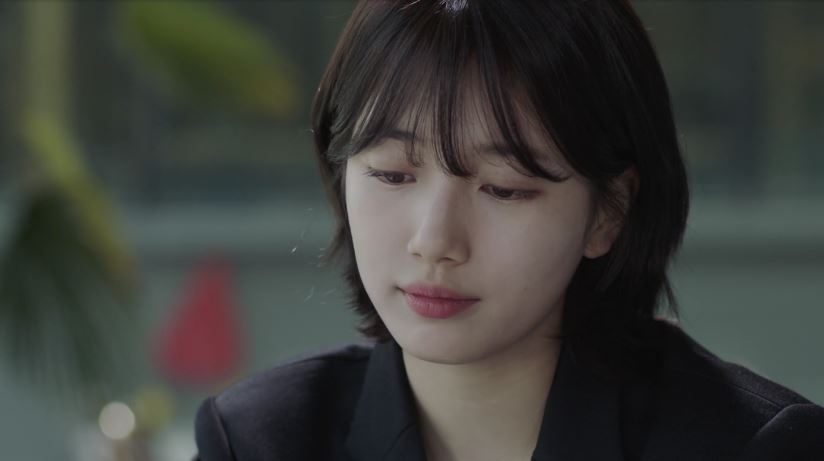 I’ve spent the last few episodes worried about Hong-joo’s emotional distance from the plot and the risk of her getting sidelined, but now I’m hopeful that she is, in fact, the heart of the show. I hadn’t thought to question Hong-joo working at her mother’s restaurant—it’s a family business, and they’re all that each other has left. Plus, it would be pretty convenient to have her mother as a boss in case Hong-joo ever needed to run out of work on account of a dream. The actual answer is far more complicated and infinitely more satisfying: Hong-joo dreamed she would die as a reporter.

Now Hong-joo’s frustration and despair about her inability to change her dreams at the start of the show gains additional depth. She took a drastic measure to try to save her own life—going on leave from a career she loved and excelled at and made real change in—while on some level believing that she would somehow wind up wearing that jacket with her station’s logo on it again and still die. But with Jae-chan and Woo-tak entering her life and proving that their dreams could be changed (especially if they work together), she has hope that she can return to her job and avoid that awful fate.

It was very satisfying for me to see Hong-joo change Cho-hee’s fate, all on her own, even though both boys needed to show up for the aftermath to ensure everyone made it home safely. She could have asked for backup, but instead Hong-joo made it a test: if she could save Cho-hee, that would be proof she had a chance to save herself, too.

(My cautious, anxious self still would have called for backup on account of bodily injury/death being a possibility, but that’s why I have a safe office career and am not an intrepid reporter.) 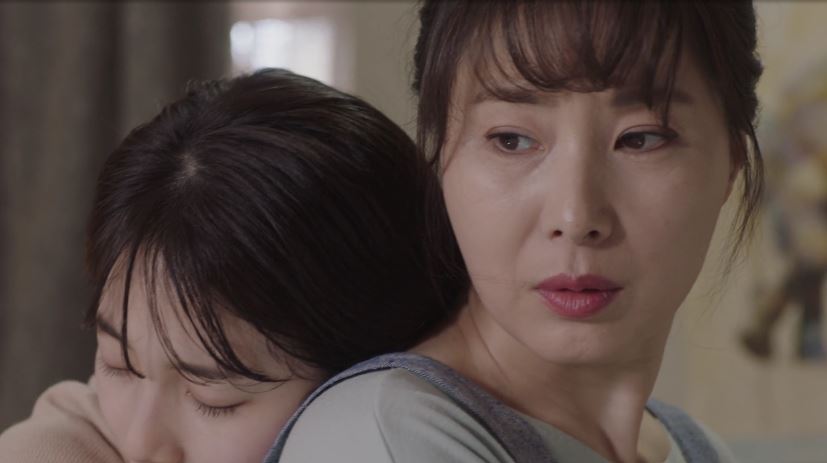 My favorite moments were the many scenes between Hong-joo and her mother. These two are obviously close and love one another dearly, and their relationship makes me happy even when they’re arguing. How difficult must it be for Hong-joo’s mother to want to protect her daughter, even though she knows that Hong-joo isn’t satisfied living a safe, subdued life? (The conversation about Hong-joo’s diary entries just killed me.) Her husband died because they didn’t believe Hong-joo’s dream; now Hong-joo could die because she believes the dream could be changed. What a parental nightmare.

Yet even after Hong-joo proved that her dreams could be changed, she still turned over the ultimate decision for her return to work to her mother. As much as she loved her work, she loves her mother more, and she was unwilling to return without her mother’s permission/blessing. Her mother struggled with that so much, but in the end she, too, wanted Hong-joo to have a life she’s happy with. I loved that she laid out those work outfits for Hong-joo (were they new?) as silent permission to go back—this is the kind of silent/gruff/stern parenting that I approve of—and then did the only thing she could think of to help even out Hong-joo’s odds: asking Jae-chan for help.

Because Hong-joo’s mother knows if she were enough to save her daughter, Hong-joo never would have dreamed of her own death. There was something heartbreakingly sweet about her going to Jae-chan and offering him and Seung-won breakfast in exchange for Jae-chan doing what he could to protect Hong-joo. 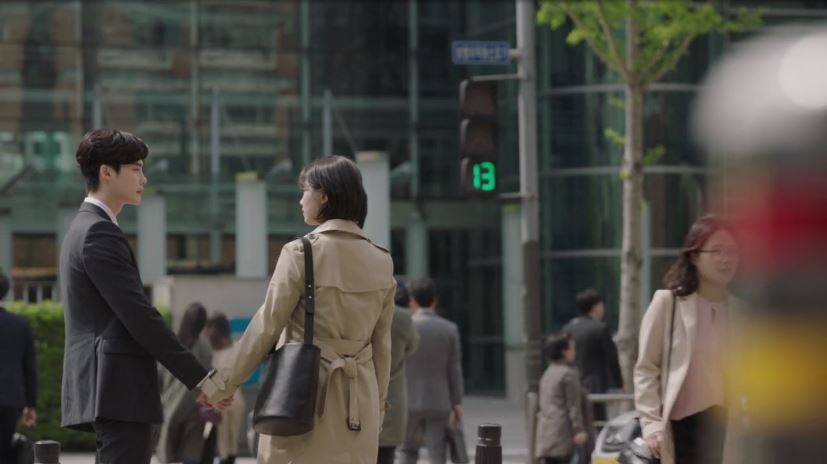 The final scenes just outside the SBC building got me fully onboard with this romance. First we had the role reversal with Jae-chan following Hong-joo to work and ultimately helping her cross the street when her nerves got to her, and then he even offered to walk her to her office if she needed it. (Which she obviously declined.) I loved that when she teased him about how she should act clingy and ask for his protection, he agreed to give it a try—and then was flustered when she teared up.

Hong-joo’s confession that she believed him and wanted to hear him agree was lovely, and it finally makes me believe that she likes him a lot. (Has all of her earlier teasing just been her hoping he would agree to the speculation that he had fallen for her while keeping her pride intact?) His hesitant hug + pat combo and the silly smile at the mascara she left on his tie just cemented the deal. They’re officially a lead couple I can root for, especially if this means Jae-chan has stepped a little out of the spotlight so that Hong-joo can shine. 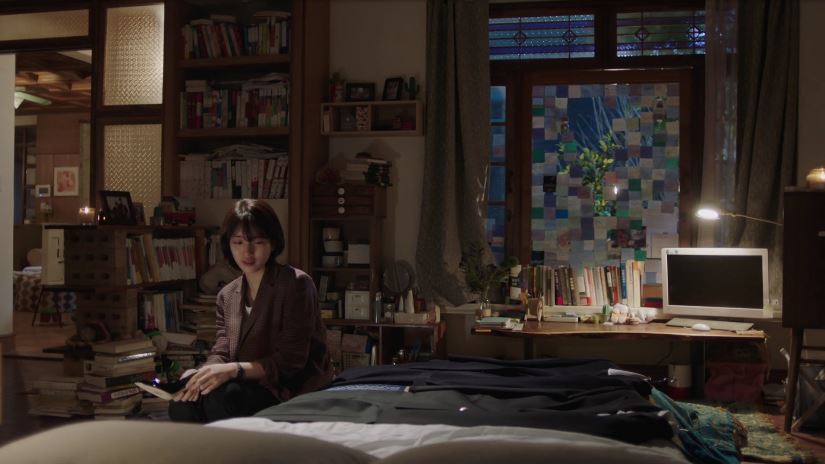 We have a crime-fighting trifecta now of reporter, police officer, and prosecutor, and with any luck that means they’ll be able to help one another solve cases and get justice for victims.

(Side note: I love that Woo-tak is still trying to figure out why they’re all connected with these dreams, and I laughed when he hit upon a likely connection, only for Jae-chan to dismiss it. Jae-chan’s going to be in for a surprise when he finally does go inside Hong-joo’s house and spots the picture of her when she was younger.

Also, I find it exceptionally creepy that the people whose fate gets changed end up still experiencing the phantom effects–but shouldn’t So-yoon’s father have been weirded out by his brush with death? I don’t remember any hint of that.)

They’re going to need one another, especially since it looks like their second case involves straight up murder disguised as an accident. Best of luck, dreamers!