While Circle wasn’t a perfect show, I’ve got to admit that it’s one of the stronger sci-fi kdramas I’ve run across. And as such, I do think it’s worth your time if you’ve got it to spare. Just remember you’re probably going to need to take a break every now and then—things can get intense. 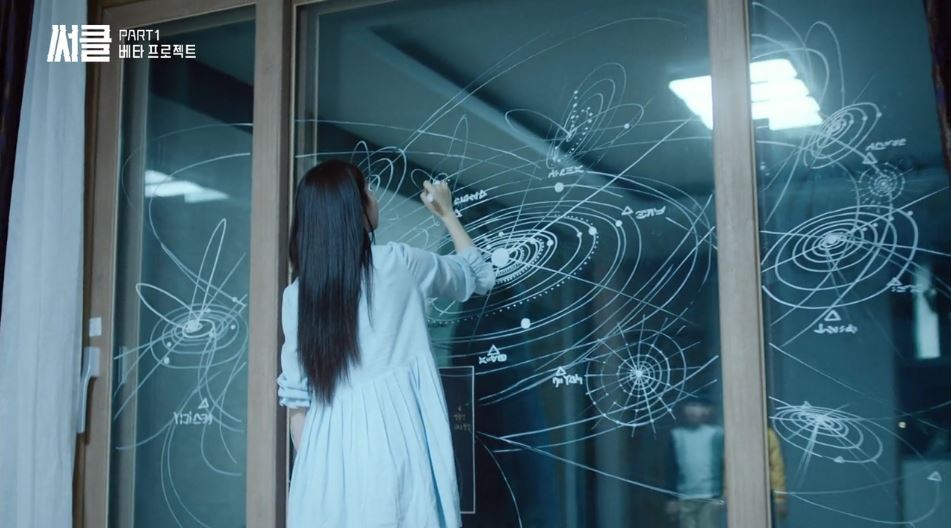 The worst tragedy is watching a story desperately over-expand to try to fill up the space it really just isn’t meant to take. Or worse, endlessly recycle plot points or going off the rails because they have to use up every single one of their weeks because the next show literally hasn’t started filming yet. The writer, director, network, and anyone else involved in calling the shots on the length for this show made an excellent decision to limit it to just twelve episodes. Any further, and it would have required pointless plot twists or lumbering B-plots to take up air time. Circle knew where it wanted to go, and it went there in a timely fashion, for the most part.

2. Interconnecting mysteries across different timelines is one of my favorite sci-fi plot devices. 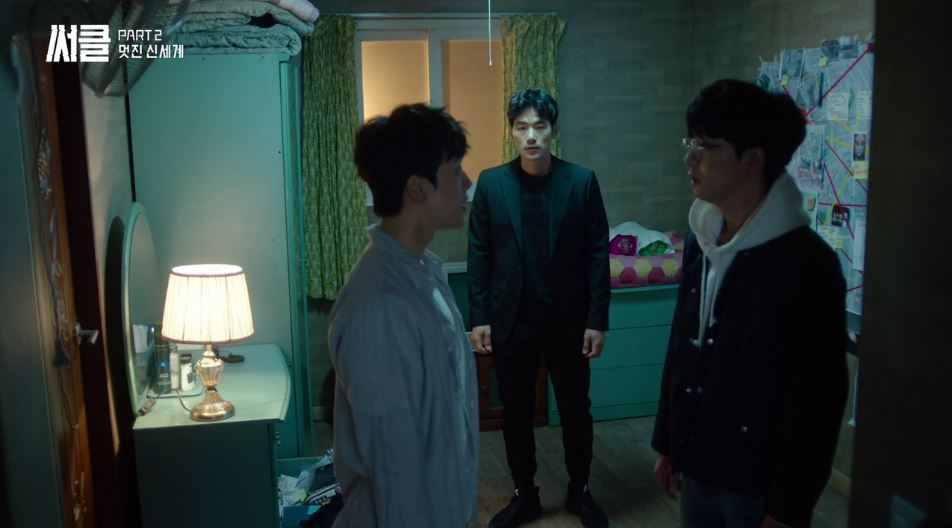 And Circle does them well. There’s something wonderful knowing that the present timeline is headed straight into disaster but not knowing the when, how, or why, and then jumping forward twenty years as the survivors try to figure out that when, how, or why while simultaneously attempting to track down the bad guys that slipped through their fingers the first time. Talk about high stakes when you already know that the heroes will fail in the present and may yet fail in the future.

3. The cliffhangers are the best thing ever. 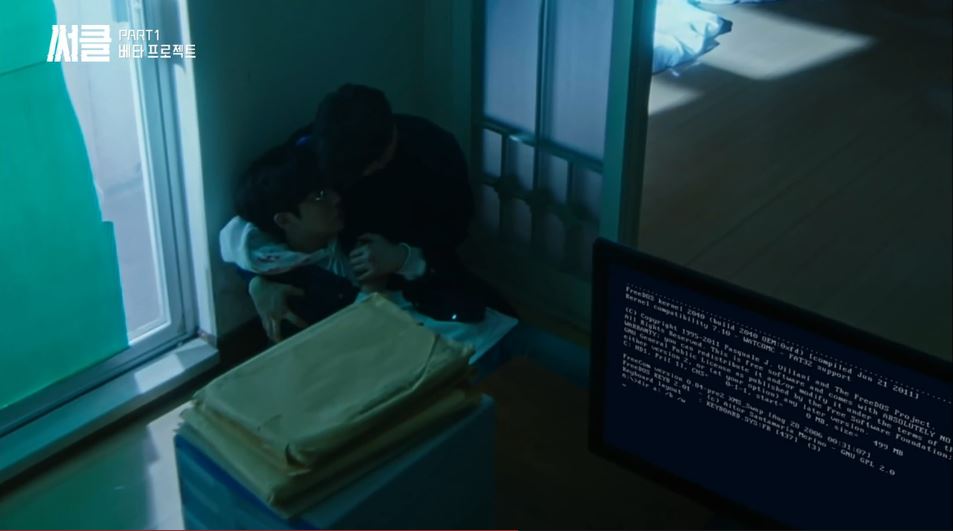 By which I mean I often ended up shrieking over the transition between the present and the future segments of the show. Oh my god, the cliffhangers in this show, particularly for the present, were awesome. I’d often have to hit pause in order to tweet/text/keyboard smash at someone because of how much I had been left reeling over everything. It’s such a delight to be taken by surprise (a good surprise, mind you), and Circle really had its pacing down in that regard.

4. The ladies are amazing. 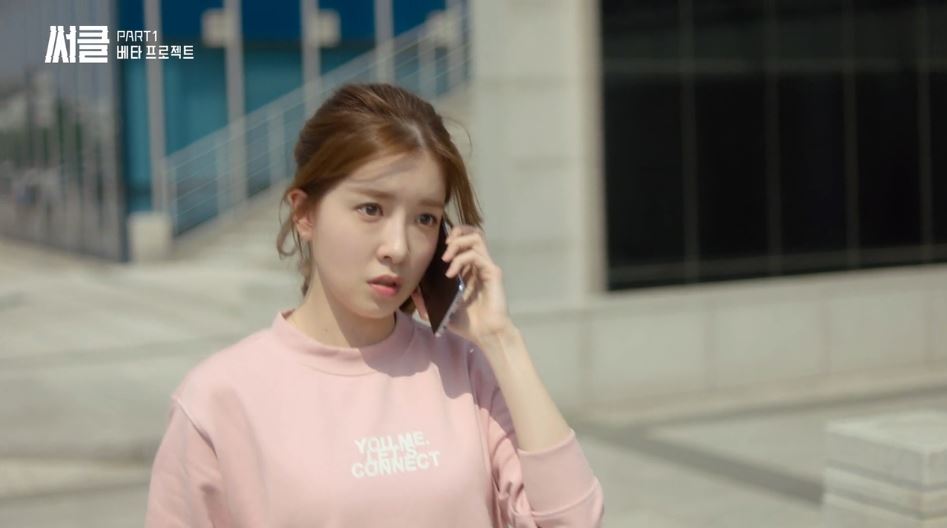 I’ll be the first to admit that Circle did not have as many ladies as I had hoped it would (and seemed to fridge all their spares), but the two we did have were awesome. Min-young’s character didn’t have a ton of screen time, but she was effective and fierce whenever she was present. (I loved her taser.) And I adored Jung-yeon (and her actress), who got put through the wringer nearly as much as the two boys. While I wish her story had gotten more answers, she had an active role in her own story—and she had a cute almost-romance, which totally won me over by the end. 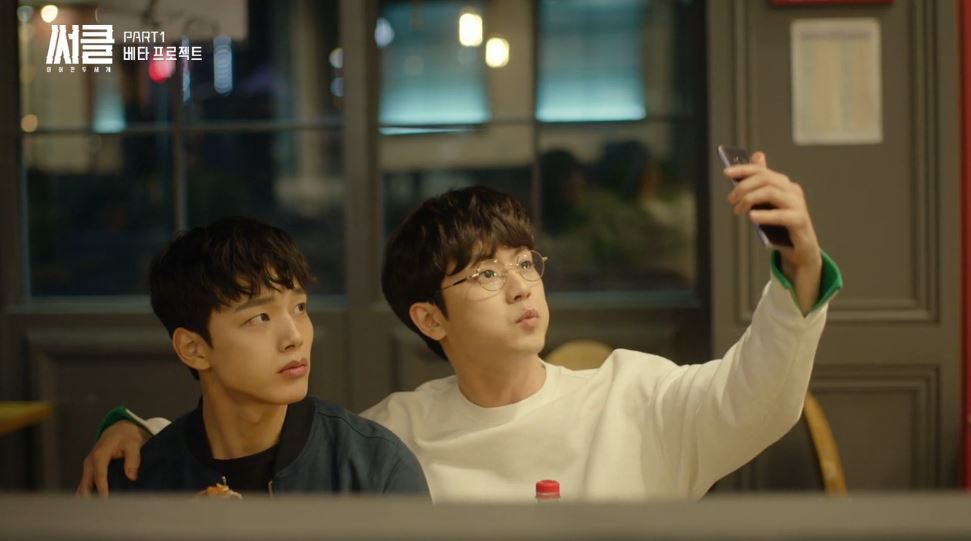 You don’t understand how much I love a good family story, whether biological or found, and Circle had a perfect pair of brothers who would risk death to save each other. Yeah, they had their rough moments, as all siblings do, but when kidnapping, aliens, unethical medical experiments, and all other sorts of other shit hit the fan, they were desperately trying to save each other. This was truly the emotional heart of the story, and I think the show did an excellent job showcasing it.

Circle definitely had some rough patches, but overall, I enjoyed it. If you’re a fan of sci-fi, you should definitely stick it on your watch list.