TL;DR: I am both delighted and terrified by how much I loved this premier. (Also, this mini-episode count thing is going to throw me off at some point.) 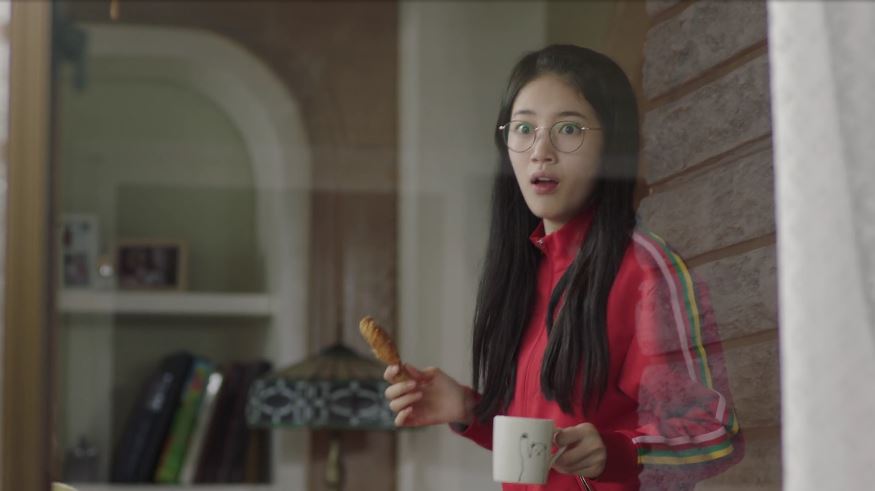 One of the best things about the premier was just how narratively cohesive it was. We had clear character introductions, foreboding dreams, interpersonal conflict,  tragedy, a series of plot twists, and a conclusion that took us right back to where we started—but with a new understanding of exactly what had happened. If the rest of the writing can be as good as the opening episodes, this is going to be an amazing drama. That said, I still have some reservations about it. (But more on that later.)

Hong-joo is a fun heroine who deeply loves her mother. I’m happy that her mom knows about and believes in the prophetic nature of her dreams because, let’s be frank, I’d much rather start out with acceptance and go on from there rather than spend half the drama trying to convince people to believe in her. The two of them are cute, and (despite the father’s tragic death from not believing in Hong-joo’s dreams) they are a close, loving family. I’m also delighted that Hong-joo has self-confidence, has been dating (more on him later), and that even when she accidentally runs straight into an embarrassing situation, the narrative doesn’t make a huge deal out of it. 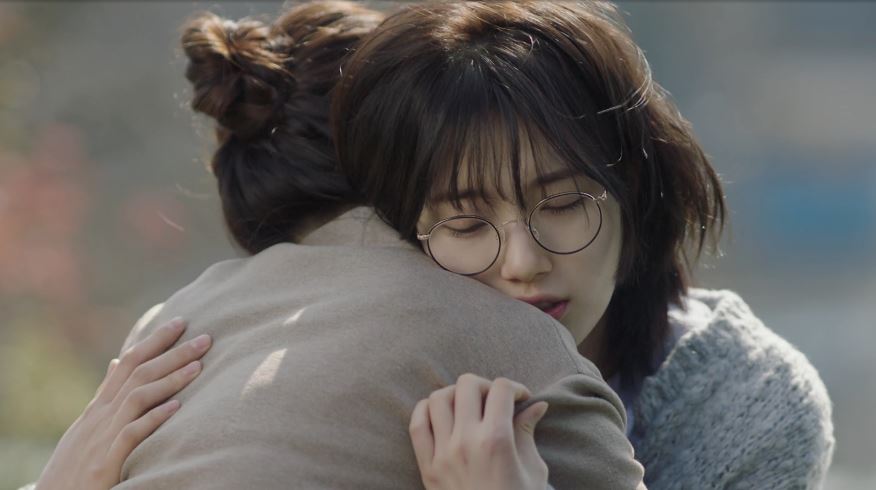 So you can imagine my dismay when Hong-joo dreamed that she would do something that would result in her mother’s death. (I still haven’t completely forgiven this writer for killing off Hye-sung’s mother in IHYV.) Even though she was more fatalistic earlier about her ability to change the smoker’s fate, I loved that when Hong-joo saw the news report of his death she immediately rushed to cut her hair so that her dream with her mother couldn’t be possible.

Not that those quick and easy tactics were going to work at the start, but it was still really touching that she immediately hacked her hair off with scissors. My heart melted a little when her mother teased her and reassured her that it wouldn’t happen, and then still went and made preparations for her death anyway. What a perfect, loving response, and I’m probably going to cry buckets if/when the mother ever dies. 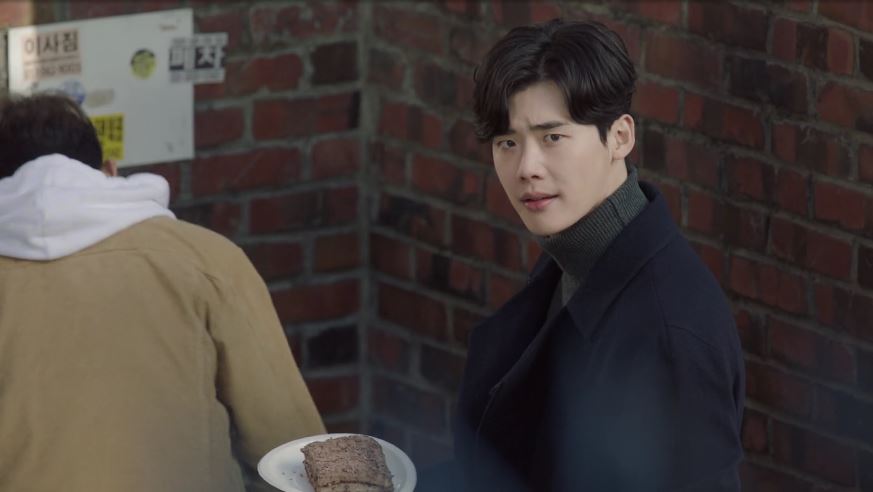 However, I am concerned about Jae-chan. I’m a bit flummoxed about why he gets to have dreams, too, and I’m worried that his ability not only to dream the future but also to change it will make Hong-joo’s place in the narrative redundant. My expectation was that this was going to be a Cassandra story where Cassandra was finally believed and was able to change fate—only for Jae-chan to step in and bludgeon fate into submission with a couple tons of steel on his very first try. Why was Jae-chan able to change fate so readily when Hong-joo has, presumably, been trying and failing for so long that she doesn’t actually think changing the future iis possible?

That said, I’m happy that Jae-chan was reasonably polite and/or professionally distant from Hong-joo. There weren’t any childish insults about her looks or moments of talking down to her. Even if he’s not the brightest on paper (gasp! a non-genius male prosecutor in dramaland!), he thus far seems to be a genuinely good guy, or else his ominous dream wouldn’t have weighed so heavily on his heart. I’m glad he also got to experience not being believed—here’s hoping that will translate to empathy for and understanding of Hong-joo’s life—and that he returned Hong-joo’s hug when she said that she believed him. 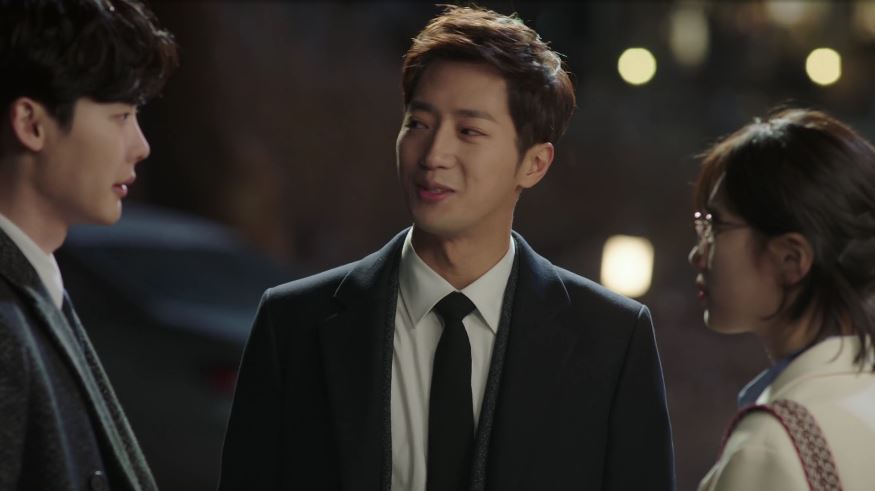 Yoo-beom is less interesting than I had hoped, and I’m not sure how I feel about the implication that he has always been a lying liar who lies and skilled manipulator. While I’m glad that the flashbacks (and alternate timeline?) revealed that he is definitely a villain and not a male second lead we should spend any amount of sympathy or sighs on, I’m uncomfortable with the fact that so far his only significant connection is with Jae-chan. The fact that the extent of his bond with Hong-joo is two-and-a-half dates raises the risk that she will get pushed to the side in any inevitable showdown because Yoo-beom’s emotional connection and history is with Jae-chan, not Hong-joo.

So as much as I loved this, I’m also now worried that Jae-chan is going to overtake Hong-joo’s side of the narrative and that she will end up shrinking as he expands. Please keep them as equal partners (or else they won’t earn a coveted spot on my OTP list)!

*This is super picky of me, but until a mother/aunt’s name—or title + surname as is often the case in sageuk—is said or shown on screen somehow, I generally don’t count them as a named character. Otherwise, this would have passed, as Hong-joo talked to her mother and her aunt about people who were not boys.