TL;DR: You had better fucking not, show. 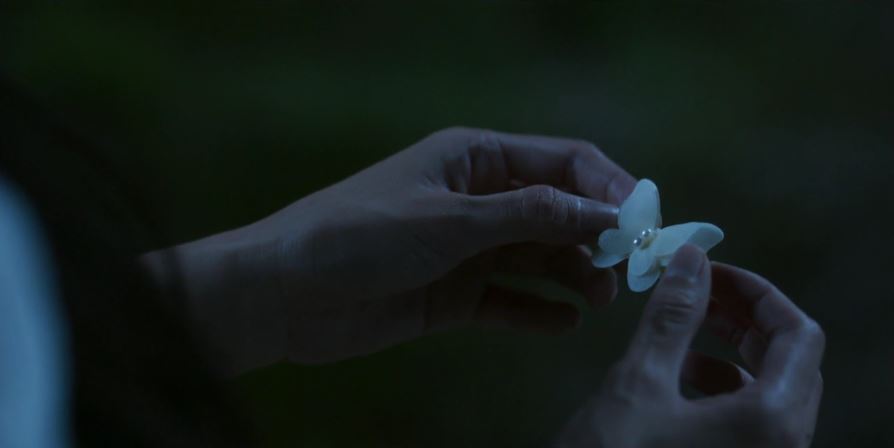 Episode twelve exists to start moving the pieces into place for the finale. In that, it does its job well, as it neatly stitches together smaller, inconsequential moments that I had honestly forgotten about. Turns out that the grandmother wandering into the police station to report her granddaughter’s disappearance was actually important as it’s providing a way into the Guseonwon for the police—provided the corrupt ones can find a moral line of their own and take a stand.

(I’m not holding my breath.)

Good on Sang-mi for her observational skills and nerves of steel. She is learning how to manipulate Eun-shil and to cover her tracks. I loved that she put on a show to protect her mother and that she passed on the information about Eun-shil’s syringe to add to the evidence pile. She also recovered her phone thanks to So-rin’s bypassing locks lesson. My personal hope is that she has her cell phone on her in the scene at the end of the episode and is recording what Jung-ki says. (Otherwise, her blatant restatement/summary of his awful deeds seems like a poor dialogue choice on the writer and not Sang-mi trying to get definitive confirmation on audio.)

I am extremely unhappy that this episode’s cliffhanger is a physical rape threat. The dialogue itself was more than enough to explain the kind of predator Jung-ki is; sensationalizing the moment by turning it physical was bad form. The bastard already admitted to grooming and abusing a teenage girl until she killed herself and that his “lesson” was to be more patient with her look-alike, Sang-mi. That last three seconds came way too close to attempted titillation for the viewers, and the show needs to knock it the fuck off.

In less rageful moments, I did appreciate that there was an encounter between Dong-chul and Jung-ki. The audience knows there is absolutely no way that Dong-chul will believe in the Guseonwon cult, but it also highlighted the fact that Jung-ki’s charisma and silver tongue can have an effect on people even when they’re skeptical. In another time, under different circumstances, maybe Dong-chul would have been vulnerable enough to latch on to a calm father figure who wanted to guide him into letting go of the rage in his heart. Perhaps Dong-chul could have found some measure of peace and purpose in a church that gave him a framework to deal with the injustice that had been inflicted upon him.

But again, to echo Sang-mi, there is no salvation here. At the very least, the Guseonwon has something to do with Kim Hye-eun’s death, whether or not it was premeditated murder on their part. (Was she, perhaps, the person being hurt by Wan-tae and that Jung-goo recorded?) 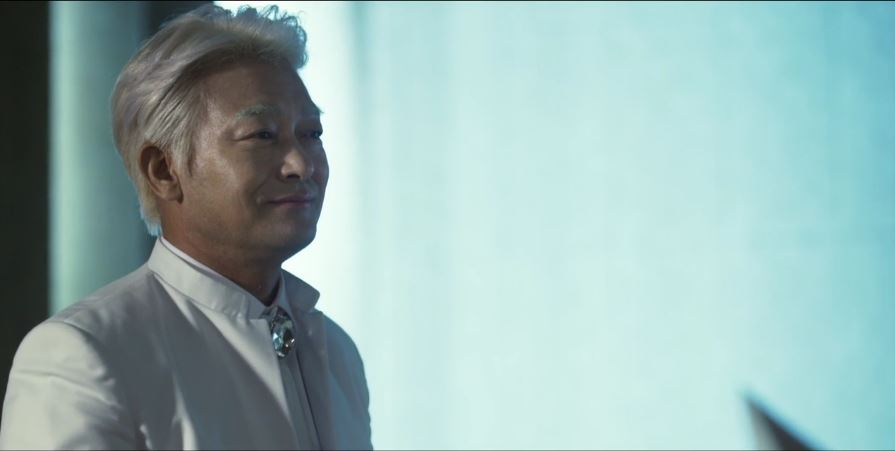 It becomes creepier with every episode how much the believers treat Jung-ki as a divine being. Those too weak in spirit risk being blinded if too close to his presence; people willingly drink water that has been used to wash his face and his feet. (*VOMITS*)

There is a bunch of sick shit going on, and I fear it will only get worse with just four episodes left. Hang in there, Sang-mi and Dong-chul and the rest. You guys need each other if you’re going to survive.

(Please say you will all survive.)