TL;DR: You should be impressed that I actually finished this episode. 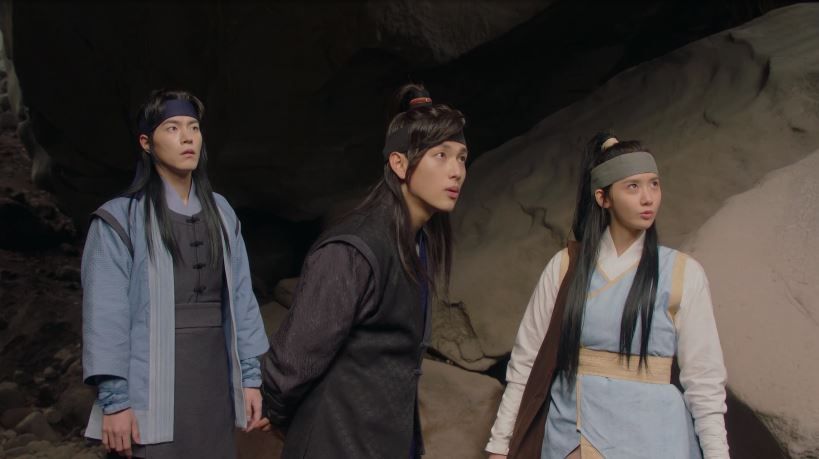 I could have saved myself an hour’s annoyance if I had just bailed on the show when Won’s condescending sexism reared its ugly head, but I was willing to give him an episode to see if there was any hint of the start of a character arc. Unfortunately, the bulk of an episode was actually a flashback, and it turns out that present-day him is actually worse than little-kid him.

I’m seriously disappointed in Song Ji-na’s work. She has done confident, even arrogant, men with charm before—see What’s Up, Faith, and Healer—but present-day Won is far from appealing. At least little-kid Won recognized he’d screwed up and felt guilty about it and wanted to make whatever small amends he could for letting his curiosity get a whole caravan of people slaughtered. Present-day Won, on the other hand, is just a jerk who thinks he can order people around like a crown prince when he’s in disguise (why would anyone scurry to do your bidding when they don’t know who you are?), is unwilling to accept blame, and takes it as a mortal affront that a woman could do something better than him.

The comedy is not doing the show any favors, either. Every totally-on-accident-we-swear “romantic” skinship moment is horrifically awkward and the physical comedy is terribly out of place. I spent the whole time cringing instead of laughing. The bridge scene made me want to scream what the hell is wrong with you and then throw Won over the edge because apparently he’d rather die than let a girl lead the way into danger. 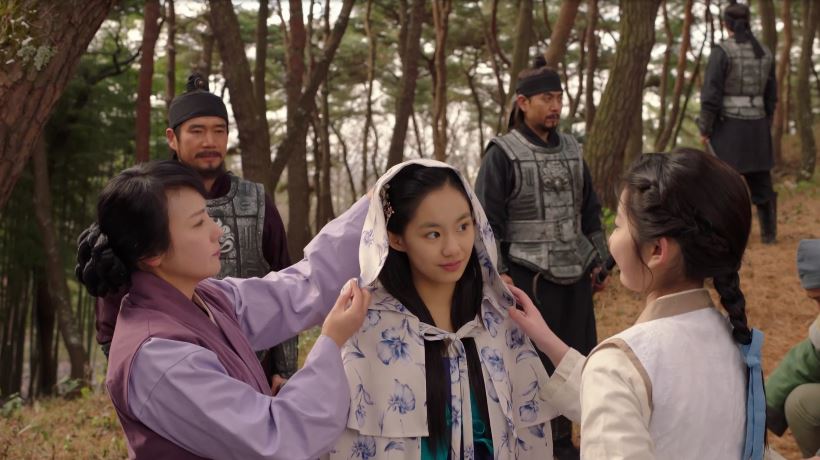 I’m angry because there was some strong potential here, like San assuming the identity of her maid, mysterious assassins, and even Won struggling with his heritage as the half-Yuan prince. Those would have been wonderful things to explore. Hell, I would have rather we spent the whole episode actually developing a bromance (because wow, is it currently paper-thin, and Rin has zero personality) than this mess.

Instead we got this, and it’s frankly just not worth your time. Bleh. Why did I even bother? Give me my hour back.