TL;DR: Turns out there was enough time for a red-herring! 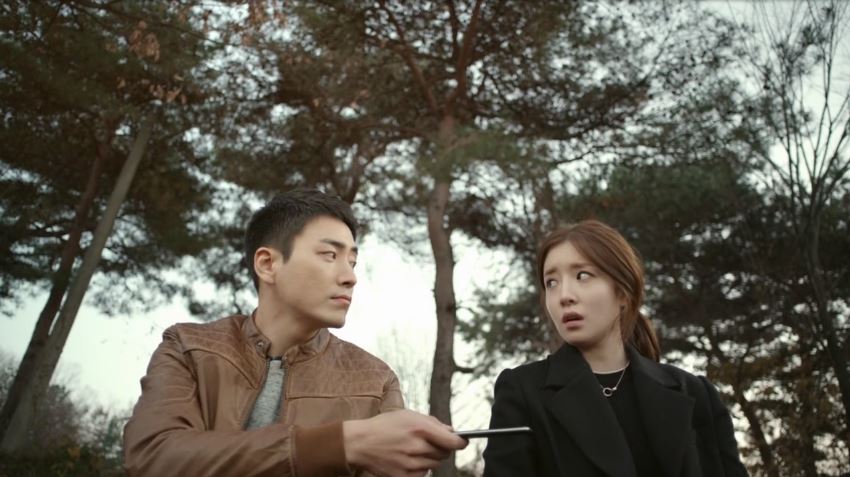 But first off, this show is doing a great job of convincing me that Cheol-soo and Jin-ah ought to be a thing. There’s no time for dilly-dallying about building a relationship when there are only four episodes, and the two of them got to have several charged moments in this hour.

That’s not to say it has been perfect—I wasn’t pleased when Cheol-soo picked Jin-ah up and carried her down the stairs or when he kept peeking at the phone—but the two of them are a good team, he thinks she’s pretty cool, and they have a good banter going. Plus, how can I not appreciate how he intervened for her with her not-as-ex-as-I’d-wanted-stalker showed up? Cheol-soo chased the man’s car into traffic and then made sure to get the phone so Jin-ah could take care of the pictures. If that doesn’t say respect, concern, and budding feelings, nothing does.

It warmed my heart when Cheol-soo found out that Jin-ah’s parents were dead, he felt bad about scolding her about how her parents had raised her and wanted to apologize. And when Jin-ah saw that Cheol-soo wasn’t going to blow up at a small manufactured slight and risked his life to save someone he didn’t like, she was able to revise her opinion of him re: his murderer status. Whether it’s enough for her not to frame him for theft is a separate question. 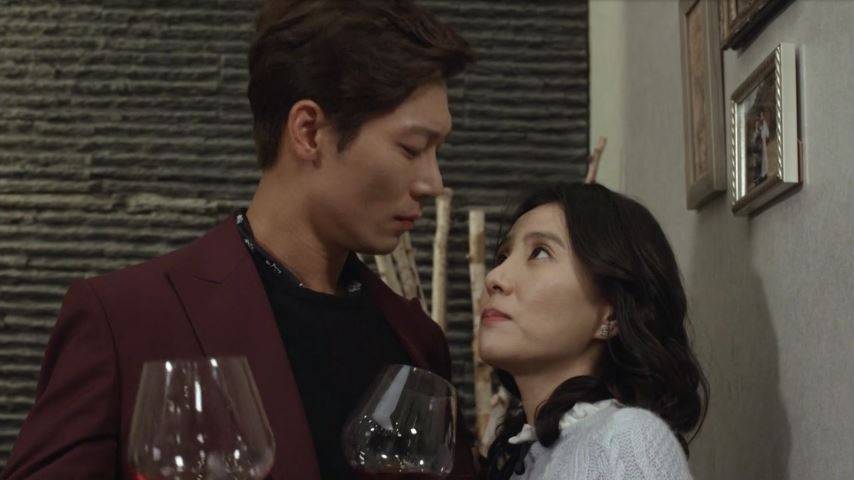 In the meantime, Seong-jin and Song-ja have stolen several paintings with Cheol-soo’s unwitting help. I’d thought at first that Seong-jin was just using Song-ja and would be ditching her; after the riverside conversation with Cheol-soo, I’m kind of hoping that he really does have feelings for Song-ja and that he has every intention of taking her with him once he fences the art. In another drama, I think they could be a fun morally gray antihero noona romance couple. (I want all of those things all of the time in every show, for the record.)

Detective Kwon wasn’t a twist I saw coming—provided I’ve seen it correctly, that is. I had slotted Kwon neatly into the Inspector Javert-style police detective role, but it turns out he’s a domestic abuser with a knife that looks like the murder weapon, wrapped up in a relevant newspaper article and secretly taped to the back of a bookcase. That’s a tiny but suspect, and it would make sense why he’s desperate to snag Cheol-soo (as Seong-jin) by any means necessary. It would be oh-so-convenient to pin the murders on a career criminal who already has arson and violence on his record, and then he could relax about being discovered. If he’s not the murderer and has just been hanging on to what I presume is evidence, I don’t know what to do with him. Here’s hoping he turns into a worthy threat for our heroes. 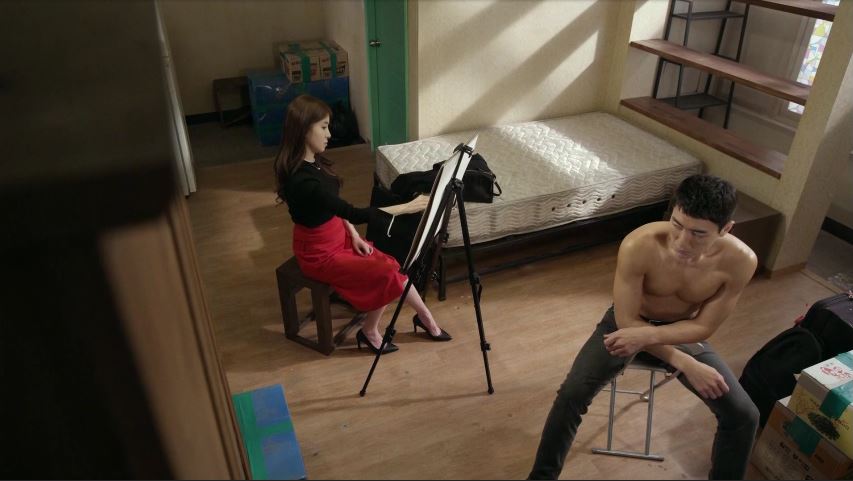 Overall, this little drama continues to be fun. I like Jin-ah’s prickliness and Cheol-soo’s comedy, and the small interludes we get with the housekeeper, the team leader, and the other firefighters are all entertaining in their own ways. I hope that the show will be able to continue that lightheartedness in the second half.