TL;DR: We have a fundamental incompatibility in regards to what can and cannot be considered romantic. 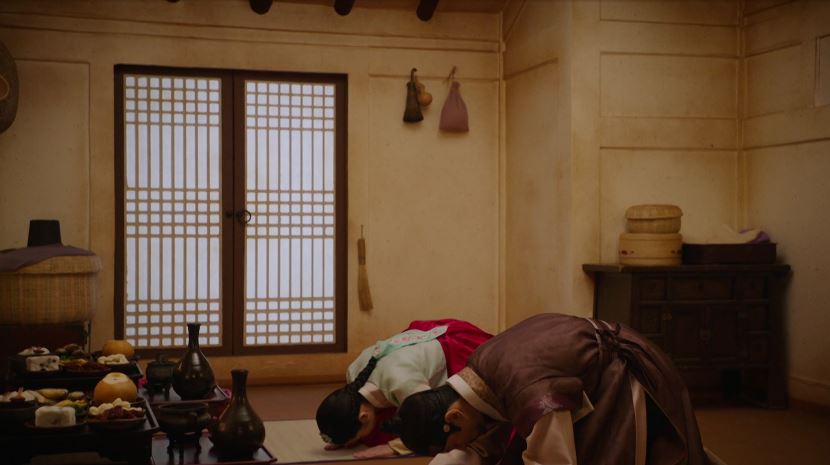 I’m going to make this short and quick: wow, did I hate this episode. Enough that, coupled with the warning that even more forced kisses will be showing up later on, I am dropping the show immediately. Show, you only had one job: convince me that Chae-gyeong and Jinseong/Yeok/Nak-cheon were the romance for the ages and then tragically separate them. Instead, I spent this entire episode being bitter about all the emotional labor Chae-gyeong was preforming for Yeonsangun and then wanting to claw out Yeok’s eyes for the historical equivalent of sex-shaming Chae-gyeong and then force kissing (AKA SEXUALLY ASSAULTING) her as a punishment.

And the damned music director decided that would be the best moment to play one of the romantic songs. NOPE.

(A quote from the notes I was taking while watching: “he should just die and be miserable forever because HE DOESN’T DESERVE HER.”)

I was also not thrilled by the show’s insistence on turning Chae-gyeong into some kind of morality pet for Yeonsangun. There’s no way this doesn’t turn into him blaming her for his eventual total spiral down into horrific villainy because she wouldn’t love him or whatever, and that is not a show I’m interested in watching. And that’s not even counting the whole squick factor over his burgeoning romantic interest in her when he met her as a child.

Part of me is just baffled by the route this show is going down. I mean, I only know the barest outlines of this story, but how the hell did they get this characterization for Yeok? The man who had to be persuaded by his wife not to commit suicide when he thought his brother was coming to kill him? And then repaid her by collapsing to political pressure and dethroning and exiling her? Who pined after her the rest of her days but did jack squat about it? You expect me to believe him as a vengeance-driven exiled warrior? Pass. 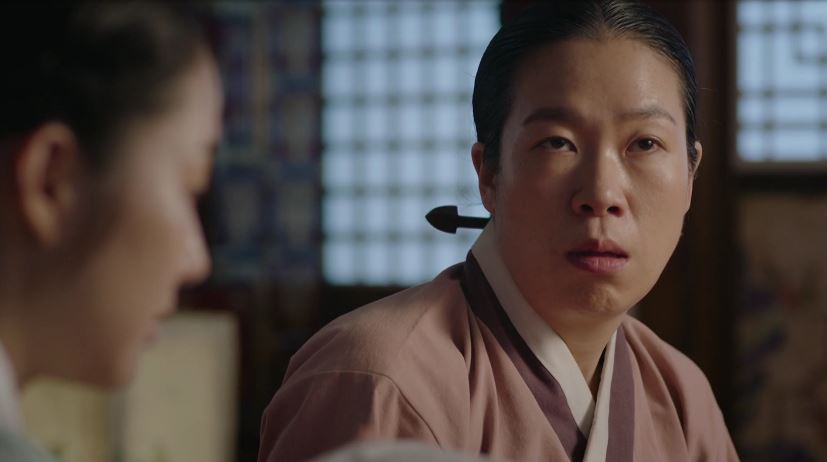 I’ll be hate-watching this show if I continue, and I just don’t have the energy for that right now. Farewell, Seven Day Queen. Why did you have to make such garbage choices?