TL;DR: You know what? Good job, everyone. That was a fun ride. 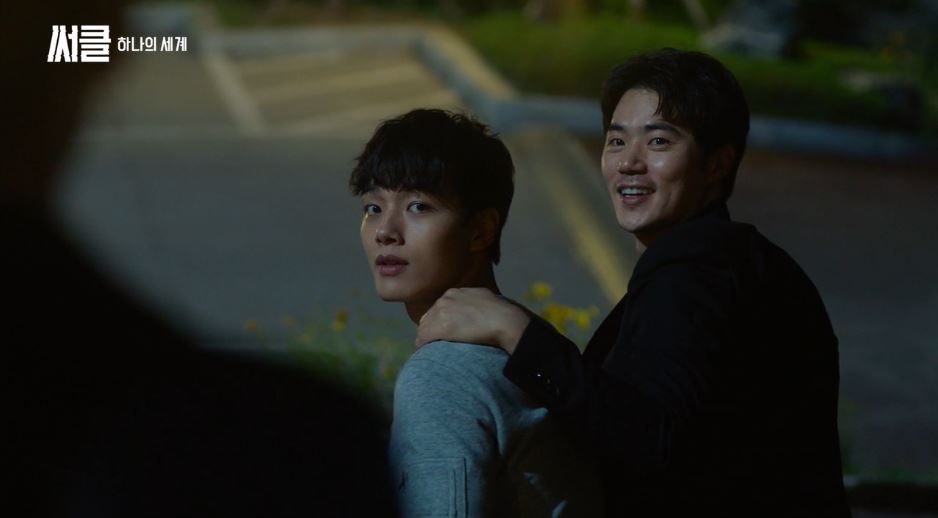 Though I had some complaints about this show during its run, I’m glad I stuck with it because it was able to pull off a mostly satisfying ending. There are few things I love as much as heroes banding together to outsmart a villain and his vastly greater resources, so this final episode was a delight.

The most unexpected part of this finale was the return of Morse code after I had spent so much energy the last few episodes complaining about the lack of foreshadowing for the clones. Well done on bringing that tiny detail back as well as exploiting the obvious shortcomings of the memory chip. I actually laughed, I was that pleased by it.

The themes of responsibility and who should shoulder it returned in full force this episode. Poor Woo-jin, realizing all the danger (and dying) he went through didn’t actually make the world any better. His decision to try to take down Human B instead of running away again was a good little moment, especially since everyone else agreed. Ho-soo even got in on the responsibility action again by taking that message to the public at large with his press briefing. It was a nice touch, and I’m holding a little less of a grudge because the show remembered to reference Min-ji and Soo-bin in the finale. 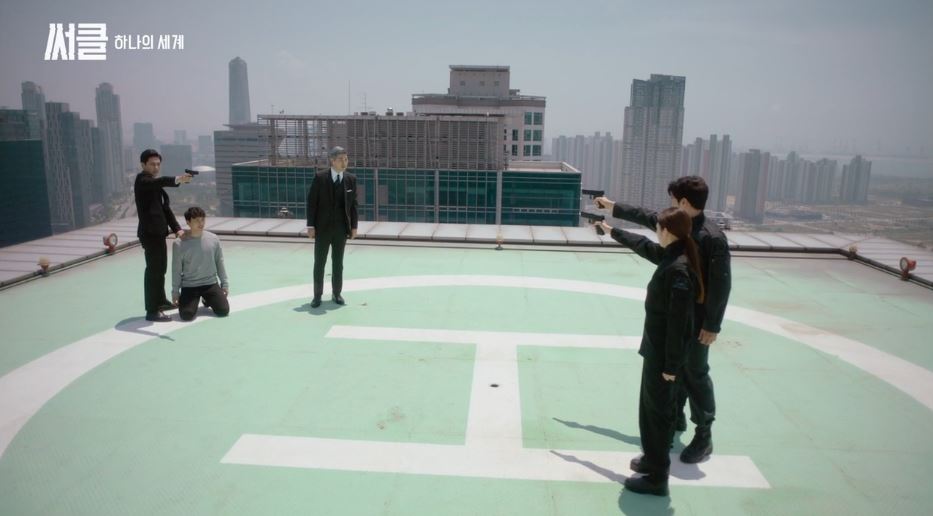 There were a lot of great moments in this ending, but my favorite one was Jung-yeon’s declaration that Woo-jin was her and Joon-hyuk’s fate and Joon-hyuk’s promise that he wouldn’t let Woo-jin go alone again. Thank you, you two, for spending twenty years of your lives trying to track down someone who was important to you. That kind of devotion, loyalty, and love is just so satisfying. What a great way to repay Woo-jin for everything that he sacrificed to keep you two safe.

I do have a few bones to pick with that rooftop confrontation, though. While I get what they were trying to do by having Minister Park’s obsession with his brave new world being the thing to do him in, I ended up laughing (and not in a good way) when he literally forgot he was a hundred stories up and took a flying leap after the cube. I mean…really? (Him reaching for it while he was dying, like Woo-jin had, was a nice touch, at least.) It just felt misplaced because of the aforementioned emphasis on responsibility. Park didn’t have to take any kind of responsibility for twenty years of evil deeds; he just died by his own stupidity, and that was unsatisfying.

I also wasn’t thrilled with Deputy Chief Lee’s sudden hesitation/guilty/suicidal moment. While we got a few flashes of uncertainty from 2017 Senior Lee, I saw no remorse or doubt in the 2037 version until this episode. This is a character arc that should have started far sooner than it did—though I did enjoy that Secretary Shin was able to prevent him from going through with it. 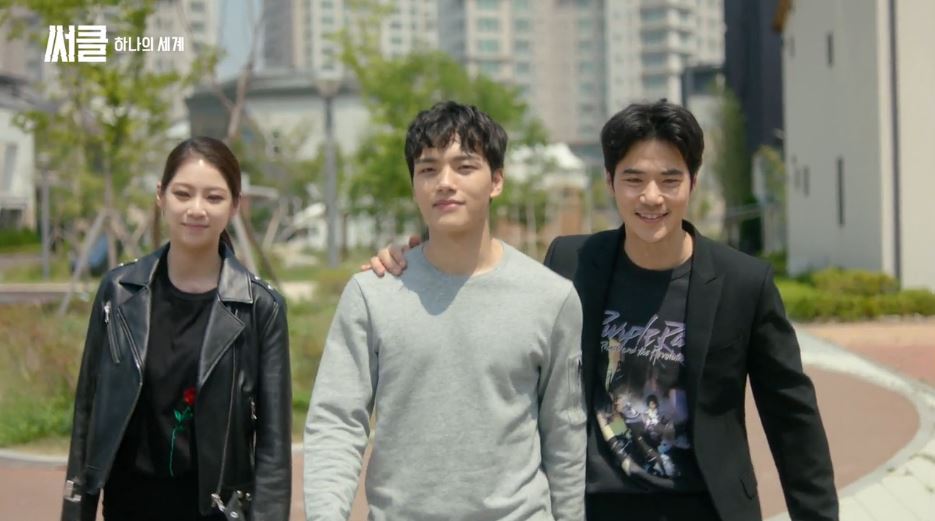 The final minutes of the episode were lovely sign-offs to the characters and their relationships. Pretty much everything was accounted for, from friendships to romances to families What will happen to Smart Earth (and the cloning tech) is up in the air, but we were at least left with the hope that the populace could transition into something a little more “normal.”

And if we had left it at that, with the trio happily setting off to explore their new lives, I probably would have been content. Then that last scene showed up and basically said a new alien had arrived (and that one had arrived before Byul), and I wanted to throw things. On the one hand, that is a great sequel hook/open ending. On the other hand, it also feels like an apologetic wink: Sorry we never actually answered the why behind the whole alien thing, but you can imagine the heroes will find out. Just without you ever finding out.

But more seriously: thanks for a good show. Circle was certainly worth my time.