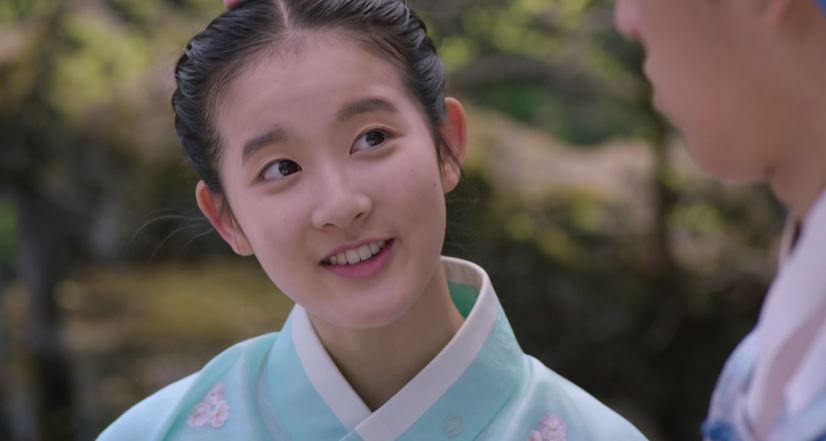 That’s not to say there aren’t some problems. Episode one in particular feels remarkably uneven at points due to the jarring juxtaposition of comedic and dramatic scenes. (And, as is usual for me, I find the style of humor more irritating than enjoyable.) Still, despite some pet peeves, Seven Day Queen manages to do the most important thing well: putting us solidly behind plucky country girl and future queen, Chae-gyeong.

While I appreciated her crossdressing, determination, and must-do-something attitude, the moment she won my heart was her confrontation with her father. Chae-gyeong has spent much of her childhood apart from her family, seemingly forgotten and friendless. I loved that she called him out for not teaching her how to behave properly (read: neglecting her in the countryside for no apparent reason) and reiterated that she wanted to prove that she could further her family’s well-being.

I’m rooting for you, Chae-gyeong. You’ve repeatedly shown that you are a kind, caring person, who doesn’t let personal hardship or danger or fear stop you from doing what needs to be done. Your vow of friendship and declaration that you want to marry the prince are also the cutest thing I’ve seen in ages. I very much want you to be happy, so I’m going to pretend that I don’t know how your story ends. 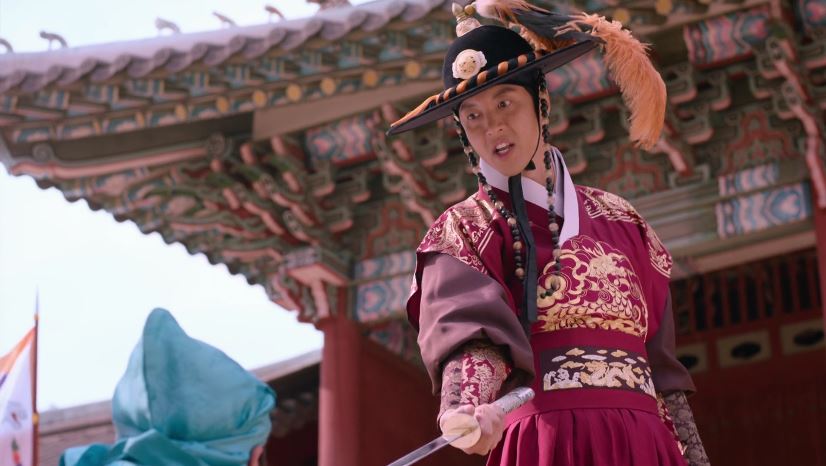 On the other hand, I’m not entirely invested in the one-sided paranoia/rivalry between Prince Jinseong and King Yeonsangun. I think the problem is that I don’t feel like there’s enough of a build-up to it. Granted, I’m not very familiar with the history of these two men, but it’s hard to take Yeongsangun seriously when he is the most volatile king I’ve seen in a long time. (Threatening to murder your brother and his friends if your brother doesn’t beat you in a horse race because you’re jealous that he has loyal friends? Okay…) He has some parental issues and there might be a secret will from his father saying that he wanted Yeongsangun to step down in favor of Jinseong, but so what? All the threats I’m seeing to his reign are in the past (and most of them are dead). There’s maybe one minister stoking his paranoia and the Queen Dowager’s trying to protect Jingseong from Yeongsangun—so why is he such a mess right now?

Yeongsangun is hot and cold with very little depth between those extremes, and he’s a hindrance to the story I think the writer wants to tell. I might care more if I actually believed he really did care about Jinseong, but the easy way he constantly threatens Jinseong undercuts the brief glimpses of compassion/softness that we get from him. Then again, I may just not know enough about this king and how he is historically portrayed; it’s likely there are many blanks I’m supposed to fill in on my own but simply can’t. 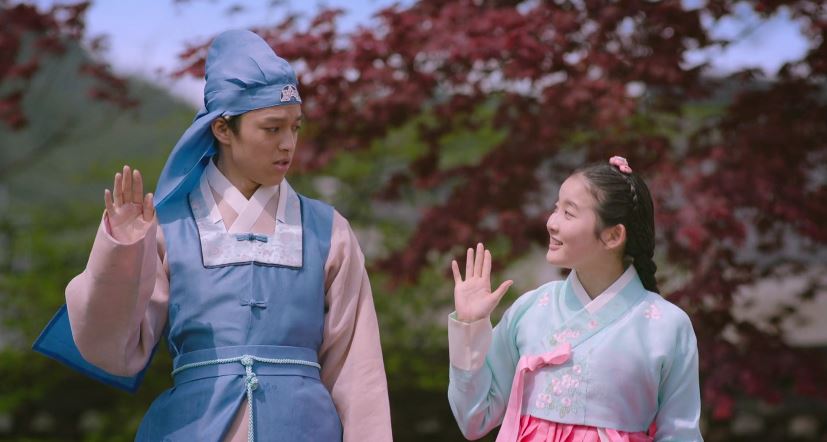 Jingseong grew on me in the second half of episode two. His earnest desire to just be Yeongsangun’s younger brother was touching (I’m such a sucker for loyalty/family plots like this), and I thought it was very sweet that he would play the pipa for the king to help him sleep. If only Yeongsangun wasn’t…well, Yeongsangun.

I found it interesting that Chae-gyeong gave him the metaphorical kick he needed to intervene, though I’m a little sad that it’s likely prophetic. (In that she is going to be the one to push him to be a better person—only for her to, eventually, be taken away.) His character shows promise, and he’s already giving her these little awe-struck, adoring looks, so that’s basically half of what I want from him. (The other half is fewer poop jokes, but I’ll take what I can reasonably expect.)

This is a good start toward what I wanted from the show, so I’m eagerly awaiting this week’s episodes. Please shore up your weak points and wow me further!