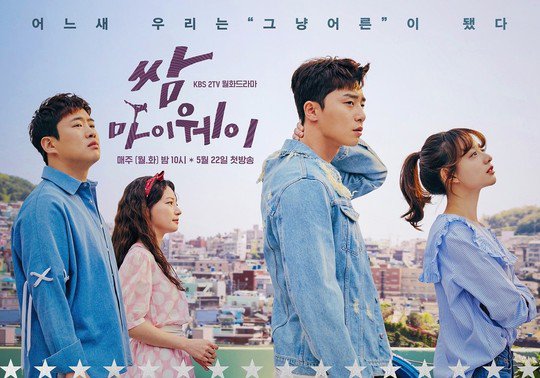 Honestly, Fight My Way is the drama I secretly hope will steal my heart. I am fond of both Kim Ji-won and Park Seo-joon, but I haven’t completed any of their works since 2013 and 2014, respectively. I think they could be super cute together. I am kind of desperate for them to be.

Here are my four hopes for their new show—please don’t let me down!

Will you be watching Fight My Way? What are your hopes for the show? Let me know!