TL;DR: Why did it take me so long to watch something so cute? 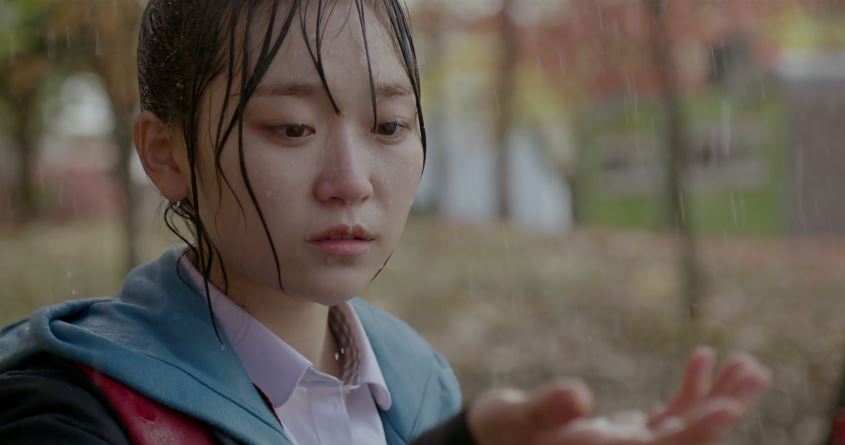 At its heart, Splash Splash Love is more a personal journey than a love story, and it is all the better for it. While heroine Jang Dan-bi does end up falling for a Joseon king, her story arc center on some classic character arc staples: leveling up in skills she didn’t think she was good at and figuring out what she wants from life.

And it turns out, while living as a Joseon-era eunuch-turned-concubine has its perks, what she really wanted to do was go home. That, I think, is what really made me love Splash Splash Love (but more on that later). 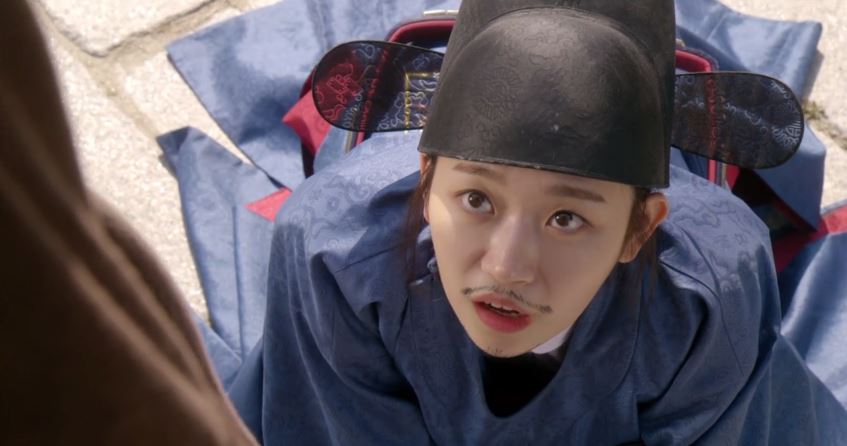 Dan-bi was basically everything you could wish for in a romantic comedy heroine. Chief among that was that despite her many comedic scenes, none of the humor came across as cruel or as being at her expense. She did hilarious things all of her own volition a lot of the time, from drawing on a fake mustache to using “Gangnam Style” to figure out how to ride a horse to teaching the king how to do the time tables song. There were a few moments where I wasn’t thrilled with the humor (like when she accidentally got dosed with the aphrodisiac), but by and large I didn’t feel like the show was mocking her, and that’s important to me. 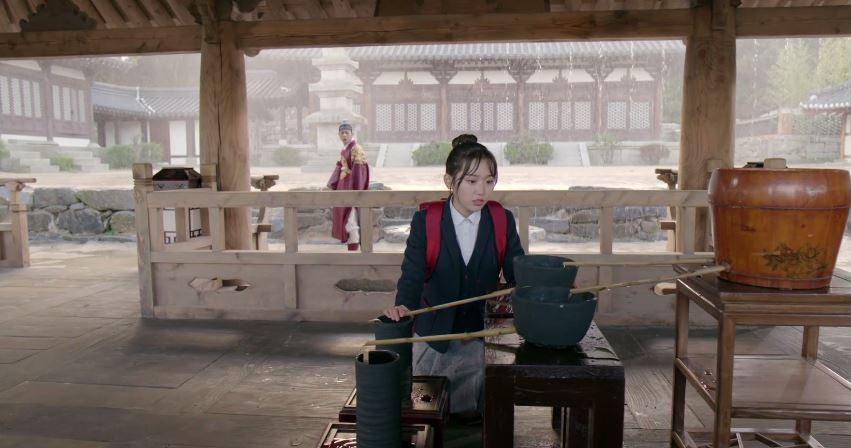 One of the most satisfying parts of the show was how Dan-bi eventually stopped loathing math. Sure, she might have been forced at sword-point a time or two in order to use math to save herself, but she actually figured out complicated mathematical formulas all on her own. Plus, she got to teach the king, which undoubtedly helped her own understanding. I’ll never get tired of ladies leveling up and doing things that once were hard for them, and Dan-bi’s growth in this area was great. 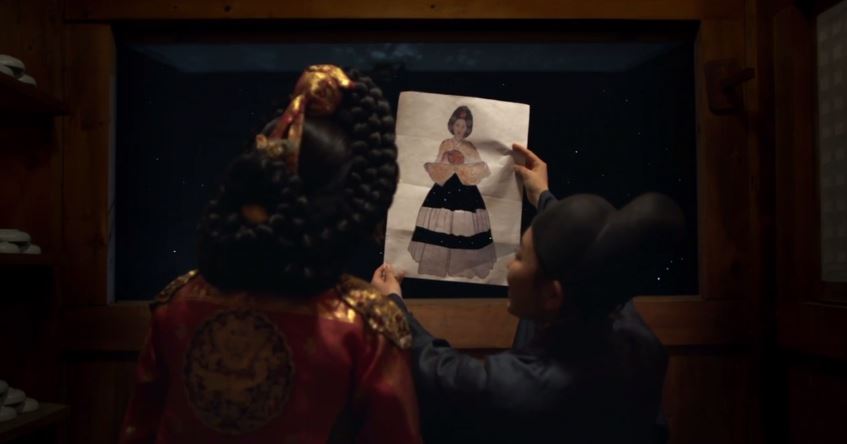 Another thing I loved was the relationship between her and the queen. So many sageuks dodge the whole polygyny thing, but this two-hour mini drama managed to tackle a full of arc of it from jealousy all the way to friendship. My heart ached for the queen when she revealed to her father that her dream was to not be lonely in the palace and how her friendship with Dan-bi was genuine. (And it was such a wonderful touch that both Dan-bi and the queen didn’t know what their dreams where when we were first introduced to them.) I hope that the queen’s dream came true and that she was able to find happiness in the palace. 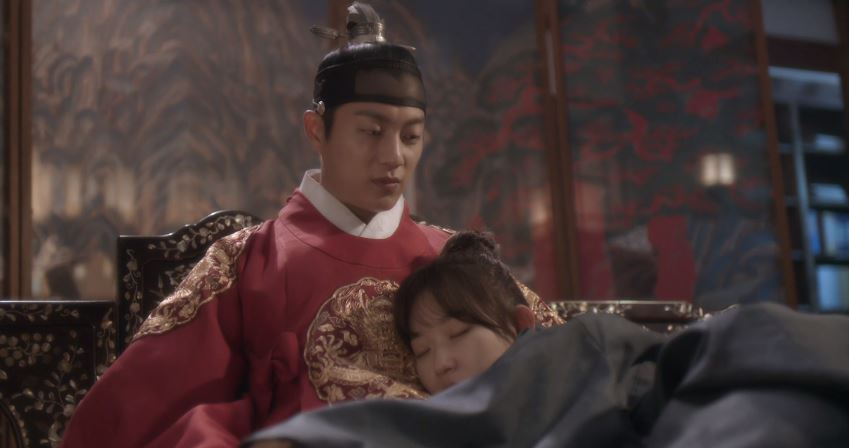 The king was also a good character and decent foil for Dan-bi. While there were points where he was too romantically aggressive (or just plain aggressive) for my taste, I found myself enjoying his well-paced romance with Dan-bi. It probably helped that their relationship hit all of the familiar notes I thought it would (and some unexpectedly cute things that made me very happy). The king was an interesting character, and it was fun when the show revealed just which king he was. 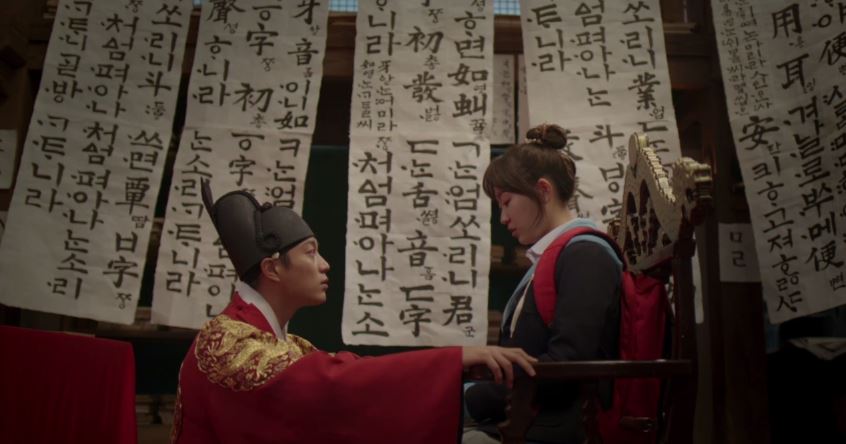 One of my favorite scenes in this show was the scene where Dan-bi told the king she wanted to go home. That no, she couldn’t obey his command/request to stay by him. That she missed her world, and most importantly, her mother. It was such a painful, raw thing, and the tears that both of them shed felt like they had been earned. Yes, Dan-bi loves him, but his world isn’t her home, and she wants home. I especially loved afterwards (when the building was burning down around them both), when the king realized that his request had been selfish and against Dan-bi’s best interests. That was the moment where I forgave him for a lot of his earlier antics. 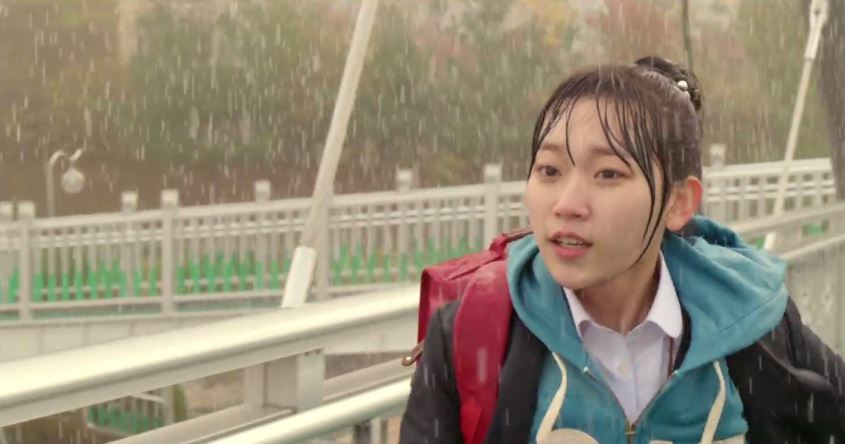 The ending itself was neat and tidy, with cameo appearances of all the important Joseon-era people reincarnated and just-in-case-you-were-worried Doppelganger Replacement Love Interest. I was far more satisfied with the fact that Dan-bi raced back to the testing site and then immediately embraced her mother upon returning home. Good for you, Dan-bi, putting your character growth and homesickness into action. You’ll have plenty of time to sort out your confusing feelings about a modern version of your first boyfriend later.

Overall, Splash Splash Love was cute and endearing. It isn’t particularly challenging, but there are some great moments and wonderful characters. If you haven’t seen it already, put it on your list of things to check out when you’ve got two free hours.