TL;DR: Remember when tvN used to have episodes that were less than an hour long? Those were the good days. 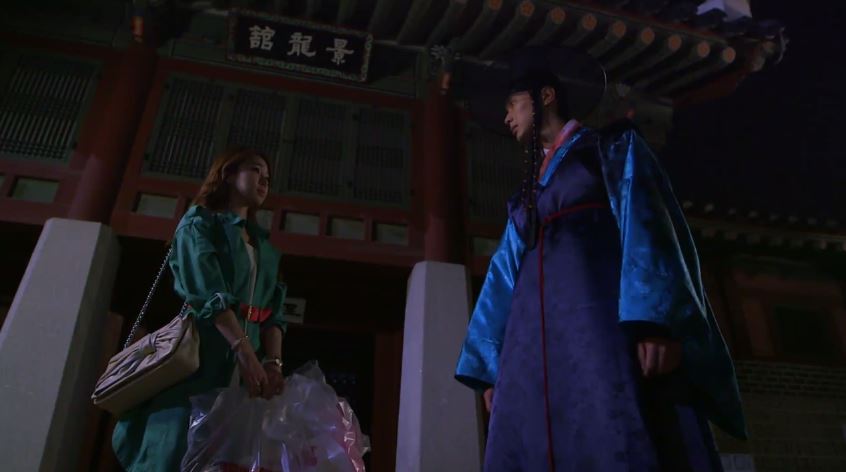 Queen In-hyun’s Man is one of my all-time favorite kdramas, and I’ve been meaning to rewatch it since I need to decide if Healer has overtaken it in my heart. My friend Beth occasionally watches kdramas with me, so after I introduced her to White Christmas, she selected Queen In-hyun’s Man as the show she wanted to watch next. My posting about the show will consequently be sporadic (as it is dependent on when we watch episodes), but I hope you enjoy it.

I know I thoroughly enjoyed coming back to this world. One of the things that struck me the most was just how quickly the episode zipped by. This first episode introduces our hero and heroine and gets right to their main plots: the struggle to reinstate Queen In-hyun and trying to earn the part of Queen In-hyun in an upcoming drama. Frankly, there isn’t time for filler or pointless meanderings, and this introductory episode is all the better for it. By the end of the episode, we have 90% of the important players and all the pieces we need to barrel forward to the moment when Boong-do travels through time and meets Hee-jin and their joint plot (aka the romance) begins. 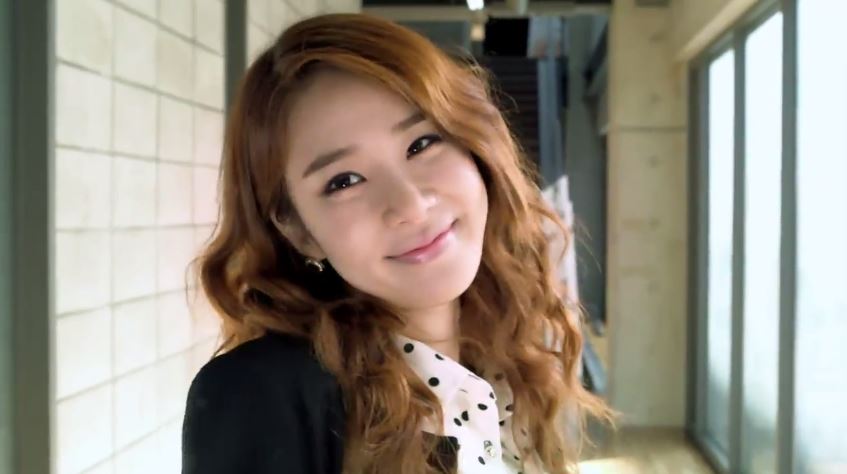 Despite the fast pace, the show neatly incorporates character beats into important plot moments, so we aren’t left going through the motions for cardboard cutouts. The episode gave life to Hee-jin, showing off her quick temper and her impulsiveness and her fierce determination and her resilience even when the world seemed stacked against her. I still love the moment where she flips off Dong-min in the hallway and acidly points out that she broke up with him at his behest so she wouldn’t drag down his rising star.

One of the other reasons I love Hee-jin is how animated she is. While she is entirely capable of being calm and collected, she also despairs or gets infuriated or acts giggly. She wears her heart on her sleeve pretty much all the time, and that means that we always know what she’s thinking and feeling. Don’t get me wrong, I love myself some ambiguous ladies, but Hee-jin works in this episode (and this drama) precisely because we don’t have to guess what’s really going on in her head or her heart.

Her narration at the end of the episode really helps to underscore that, too. This is equally her story, even if she doesn’t have multiple fights to the death and political shenanigans to cope with. Her thoughts and feelings and employment are just as important as what’s going on with Boong-do. 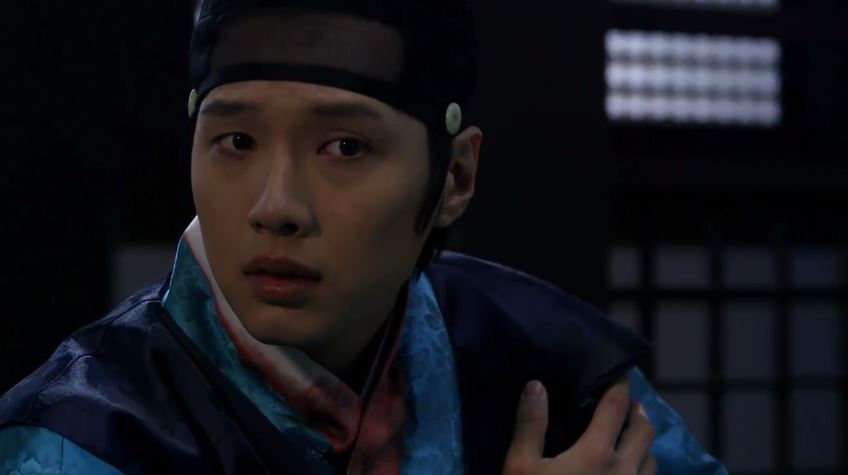 We didn’t get quite as much personality out of Boong-do as we did Hee-jin, though we got a taste of his sly humor and fierce loyalty and fondness for witty comebacks. His plot line had to be helped out with a narration reminding us of exactly what was going on in Joseon during his life and the political machinations of the rival queens’ factions (plus title cards with people’s names and ranks). Yet in between three separate fight scenes, the show still had time to introduce most of the important players in his world and how they related to him and each other.

I particularly enjoyed Boong-do’s confusion at the end, to go from a sword arcing toward his heart to an empty library, bright lights, and very strange people (including one claiming to be his queen). It’s no wonder that he asked if he were dead or if he were dreaming; the last thing that made sense to him was being attacked.

Luckily for you, Boong-do, you are neither dead nor dreaming. You have, instead, come face-to-face with a woman who will love you dearly and who you will love just as much in return.