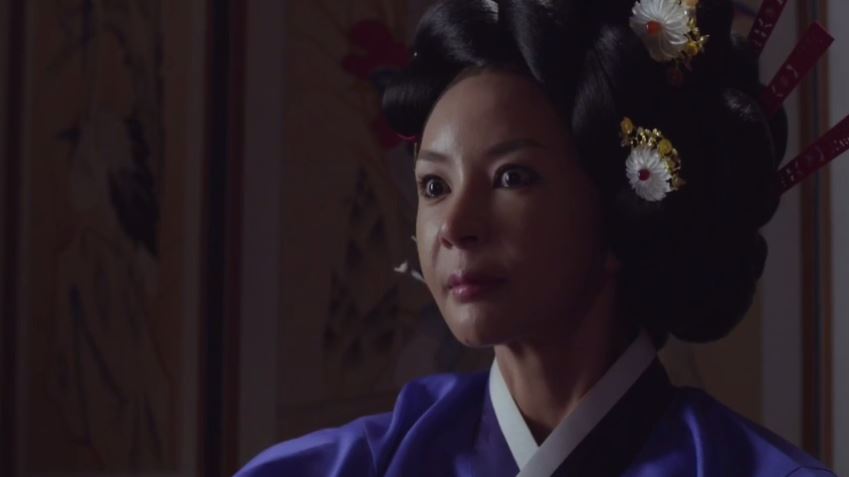 It’s not every day you encounter a body-hopping, virgin-eating, exiled heavenly fairy in dramaland, and Moo-yeon was unforgettable. Like most of my favorite villains, Moo-yeon had motivations I could sympathize with and means that I detested. She was utterly ruthless and clever enough to hide from and out-scheme the Jade Emperor and the King of Hell for four hundred years, plus she inspired terrible devotion/terror in her surrogate-son/pseudo-lover (the second male lead). And on top of that, she  also happened to be wearing the hero’s mother’s body, so she was a serious threat to all of our heroes physical and emotional well-beings.

#2 – Mi-ryung/Hyang-sun from The Three Musketeers 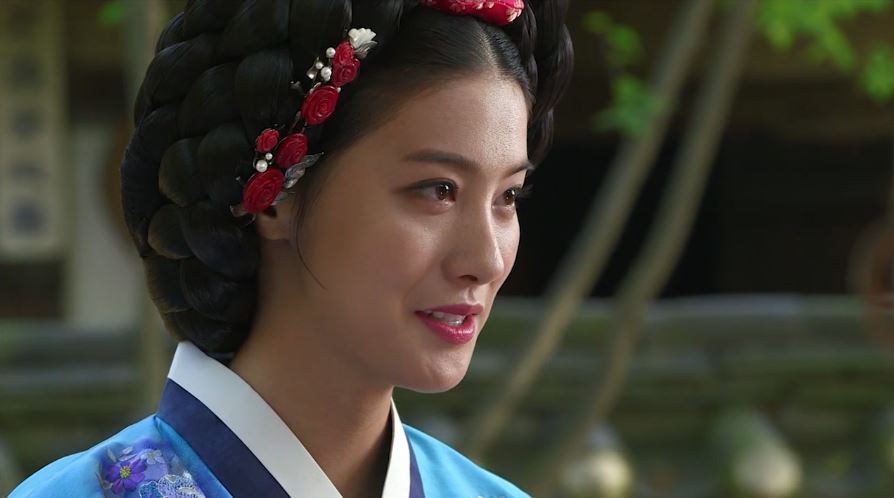 To go from the very bottom of society—property—to having a very real shot at the top—the queen—would be a miracle, and for Mi-ryung, it almost was almost in her grasp. Then her dreams came crashing down, so she murdered an innocent girl, and the crown prince, despite his genuine love for her, order her execution. But Mi-ryung survived and came back years later to get her revenge on her first love and her birth country. The twisted romantic feelings between her and the crown prince were honestly some of the best parts of the show, and I loved how clever and deadly she could be. She was a wildcard for her employer and a driving force behind much of the plot. She was one of the very best versions of A Woman Scorned that I have ever seen. 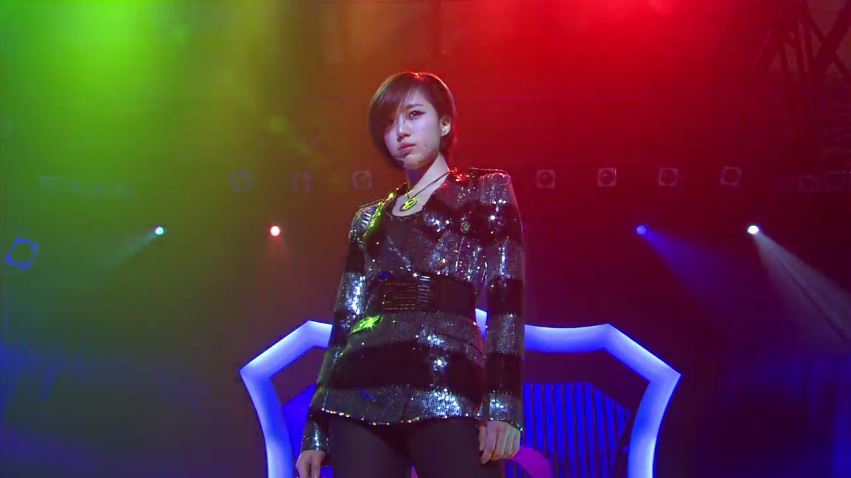 Baek-hee discovered in an awful, public way that the girl she viewed as her best friend, the girl she admired, the girl she looked up to the most, was entirely willing to throw her aside for the sake of her own ambition. Baek-hee decided then and there that she would claw her way to the top of Kirin Art High School so that no one else could look down on her like that again. Under the guidance of one of the teachers, Baek-hee learned how to be sharp and ruthless in the entertainment world, and she did everything she could to show up her former best friend. But the thing I love most is that Baek-hee got redemption in the end. 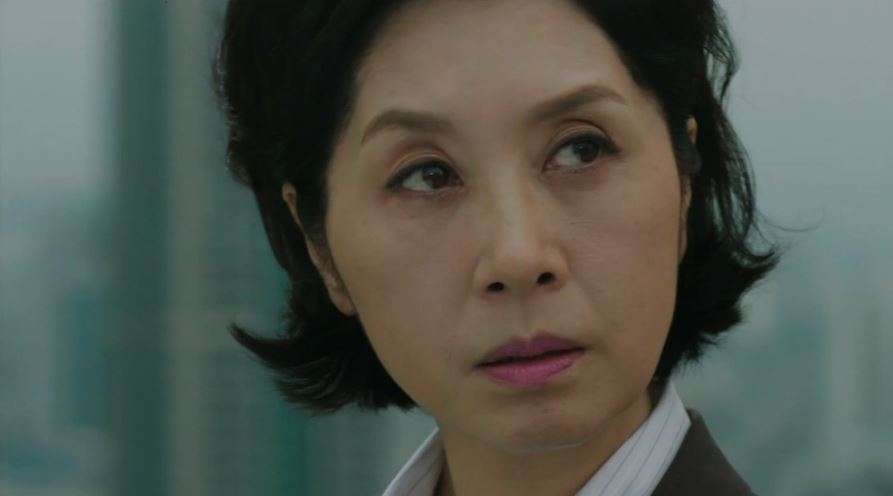 Senator Jo wore the face of an angel for the public, but in private she had absolutely no qualms about ordering her gangster partner/lackey to murder people. When I remember her, I remember her poise, efficiency, and competence as she went about her villainous agenda—which was in sharp contrast to Boss Moon, who couldn’t manage anything beyond basic plots on his own. Senator Jo was cunning, ruthless, and dead set on making sure everything went according to her plan, all of which are key qualifications for becoming one of my favorite villains. While justice caught up to her in the end, I will always relish how close she came to getting away with it all. 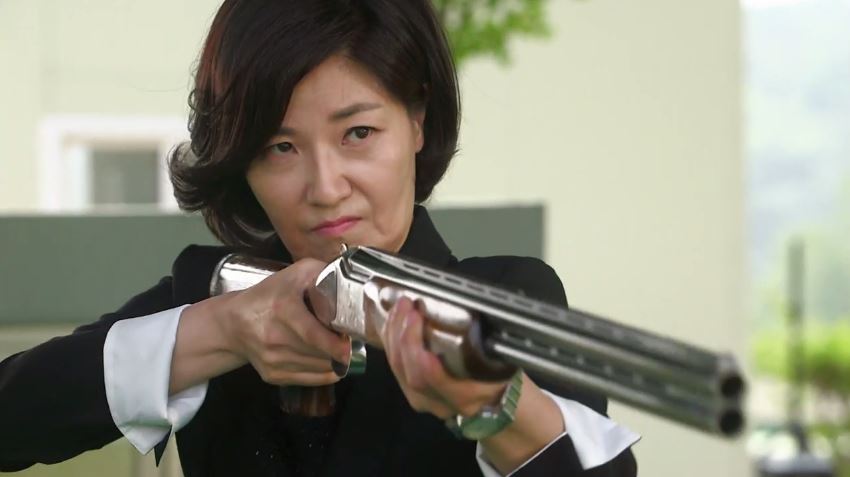 Chief Kang hit basically every one of my favorite villainous second-in-command tropes. She was morally gray, clever, frequently a step ahead of the heroes, and entirely willing to quietly but firmly threaten the big bad to keep his promises. Her descent into the-end-justifies-the-means villainy was precipitated by a corrupt case and her partner’s ensuing suicide, and she dedicated her life to make sure nothing like that could ever happen again. Chief Kang was a morally complex force to be reckoned with, and I loved that she could at once care for the hero like a mother and yet also actively work against his goals in order to achieve her own.

What I wouldn’t give to have more ladies like these in dramaland. Who are your favorite female villains? Let me know!

2 thoughts on “My 5 Favorite Female Villains in Kdrama”