I figured since I already did one for actresses, I should do one for actors, too. Here’s an incomplete list of five men I hope come back to the small screen this year—only in something I want to watch this time. I’ll even toss in the kind of show I wish they were in! 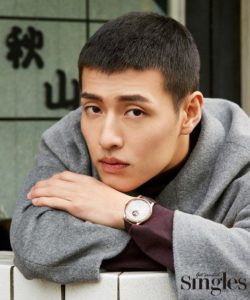 Moon Lovers just wasn’t my cup of tea despite all of the pretty people involved. I would love to see Ha-neul back in a sageuk with a sword and flow-y hair. A fantasy sageuk, please, where he can hunt monsters and have a tormented, twisted romantic relationship with the antagonist (who is his first love, of course). 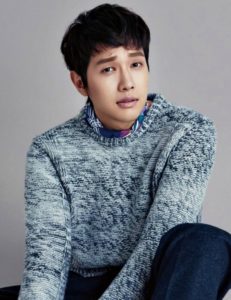 Wanted was a valiant effort (on everyone’s behalf), but Ji Hyun-woo can definitely do better. While I love his deadpan/straight-man routine, I’d love to see him in a more expressive role. Maybe a sweet little return-to-my-small-home-village-after-the-death-of-my-parent(s)-and-fall-in-love-with-the-town-and-a-particular-townsperson-while-I-am-handling-the-estate sort of romance? 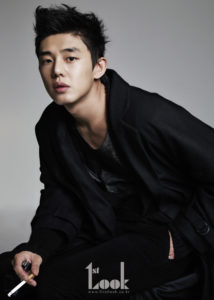 I don’t know if Yoo Ah-in has time to squeeze another drama in before he has to get his military service sorted out, but if he does, I’d actually like to see him in a slick psychological thriller where he’s the good guy. Give me a battle of wits where the loser earns a slit throat or a long prison sentence. He must wear a suit at least 75% of the time. 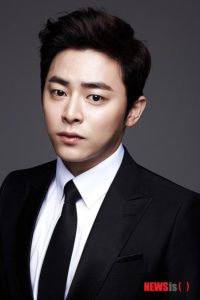 I’ve only completed one of his dramas and either gave up on or completely skipped all the rest, but Jo Jung-suk is a treasure and I want to watch his projects. He’s so good at comedy, but I’m thinking something more along the lines of another satire/dark comedy by the Heard It Through the Grapevine/Secret Love Affair team. Last year gave them plenty of material to work with, and I’m sure they can figure out a way to make him sing and dance. 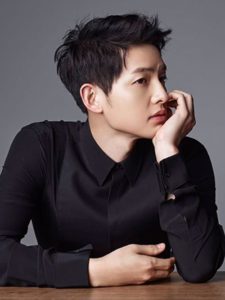 I wasn’t going to touch DotS with a ten-foot pole, but I still want to watch 16+ hours of Song Joong-ki. It’s been a while since he was in a sageuk, so I’d love to see him return to one. Something with a lighter tone than his last foray into the past—maybe as a peasant conman who has worked his way up to passing for nobility. Lots of clever cons and hijinks, plus a whirlwind romance or three.

Which actors would you like to see back in dramaland this year? Let me know!