We have two new dramas this week, though one really is more of a drama special (i.e., it exists to buy its follow-up, Chief Kim, additional filming time). Right now, neither of them appear to have been picked up by a legal streaming site, though DramaFever does have a page for The Voice.

What do you think? Will you be checking either of these shows out? 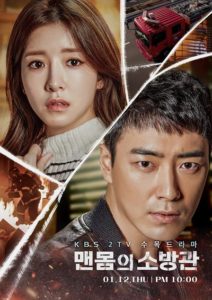 Firefighter Kang Chul-soo becomes a nude model to earn money for a sick friend. When Chul-soo ends up under investigation for a ten-year-old arson and murder case, he teams up with Han Jin-ah, a chaebol heiress, to figure out who the real murderer is. 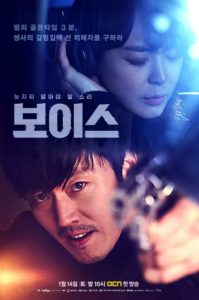 Years ago, voice-profiler Kwon-joo’s father was murdered by a serial killer who was never caught. When Jin-hyuk’s wife is murdered by the same person, the two of them team up at the 112 call center to try to catch the killer.