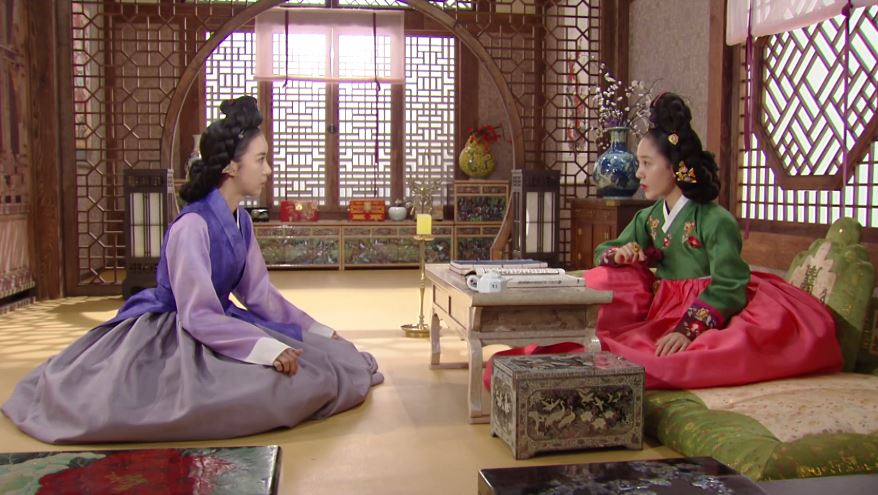 Our villains discovered Ok-nyeo’s ginseng trade deal was actually a farce, which left our heroes with far too much of a perishable product and nowhere to sell it to. And here I had thought that this was going to be our heroes’ final scheme to take down Nan-jung’s trading company; instead, it brought our heroes close to panic.

Luckily for them, a Chekov’s Gun reappeared just in time to save them. Remember alllll the way back when Tae-won was heading to Ming to try to do some trade deals? Remember the guy who helped him out so he could return triumphant with silk and such? Yeah, he’s back, and he conveniently wants ginseng. I can’t even be mad about this miraculous change in fortune for our heroes because this character (and his trading relationship with Tae-won) was established about eighty billion years ago. Well played, Flower in Prison. Well played.

Honestly, though, this show has kept its shit together far better than some 16-episoders I could name. I am constantly impressed by the show’s ability to keep track of its unresolved plot points, minor characters, and Chekov’s Armory. The last four episodes are shaping up to be a focused, orchestrated takedown of the villains, and that’s so much better than some other messes I’ve watched. 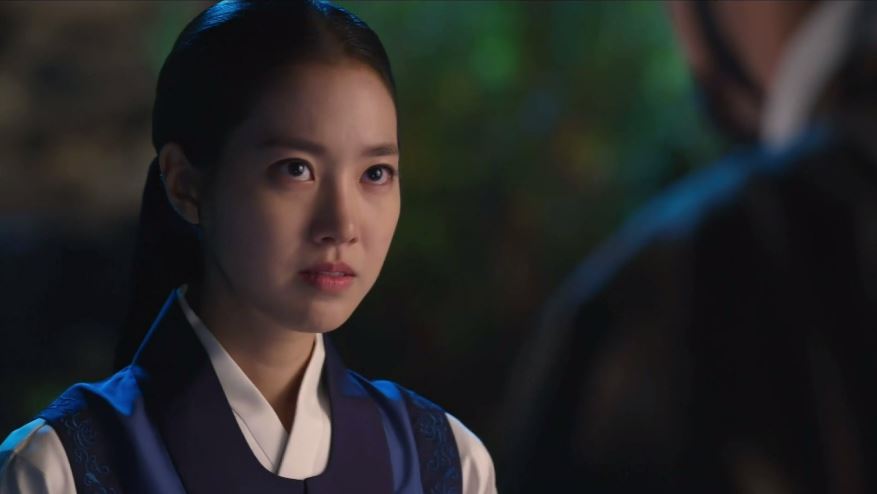 In another disaster area, the villains are hot on the trail of Ok-nyeo’s true identity. Their kidnapping, torture, and murder spree was rather impressive, but I’d expect no less from Nan-jung and her allies. Even though I was irritated that we never got a good reason for Su-ok’s rash decision to go to the market, which directly led to current events, I’m still sad that she was murdered in the end. Her dying words about not being able to face Gab-ee because of her failures nearly made me tear up.

Thank goodness that Myungjong agreed with Ok-nyeo about the need to dig into past events. With so many of his allies at stake right now, it’s far past time for Myungjong to expose the slaughter of the previous king’s palace ladies, even if it means his mother gets caught up in it. They got away with the systematic murder of dozens of women for twenty years; you’re just going to have to accept the fact that a good portion of your family are monsters and need to be taken down. Sorry.

I’m crossing my fingers that Ok-nyeo gets to reveal her heritage to Myungjong instead of someone else beating her to the punch. He got to choose when to appear to her as the king; I hope she gets to prove to him that she is his sister, not someone else. 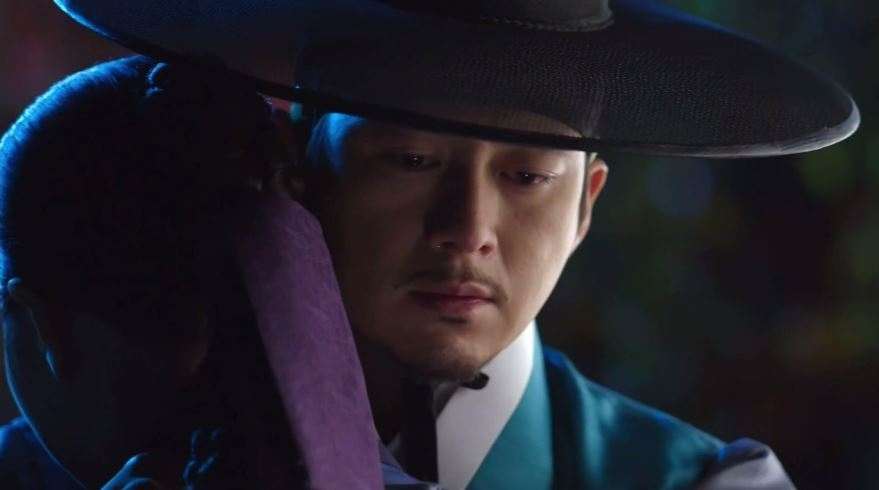 For one brief moment, I thought that we were going to make good progress with Ok-nyeo and Tae-won’s romance. It started off great—it was sweet that Tae-won still asked whether or not he could protect Ok-nyeo and that she gave permission for it—and we even got a little hug. But then things took a turn for the incredibly awkward when Tae-won overheard Sun-ho address Ok-nyeo as a princess.

On the one hand, I get that it’s a huge shock to discover the woman you’re in love with is actually royalty, especially since you’re just a noble’s bastard son. The chances of you being a suitable suitor for her would be basically zero (if you weren’t the hero and she weren’t the heroine), and you’ve definitely been way too informal with her the entire time you’ve known her.

On the other hand, please listen to what Ok-nyeo is saying. You fell in love with her when she was a poor, orphaned nobody. She doesn’t want the distance of formality between you. I’m sure once the shock has worn off you’ll do some proper groveling and the king would totally approve of your marriage as our happily-ever-after bit. 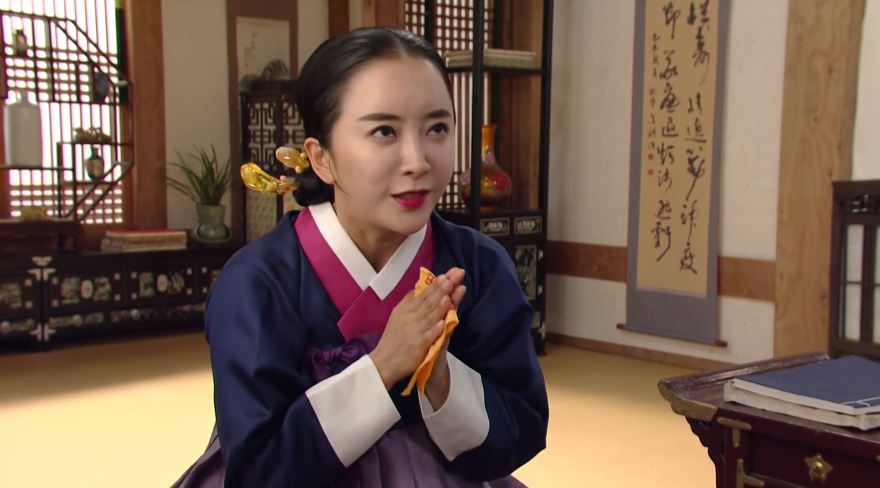 And while they’re not technically narrative disasters for our heroes, there were two things that really irritated me in these episodes. The first is Jong-geum and her quest to get pregnant because apparently she never was. I’m just…really tired of her plot, honestly. (How did she get rid of the blood on her blankets without anyone noticing?) The only good thing about it is that we get to see Nan-jung tackle a potential threat to her place in the household. Otherwise, it gets repetitive and boring fast since Jong-geum is treated as a comedic character 99% of the time. Why couldn’t her plot have been taken seriously? I’d love to see how the tensions between a wife and a concubine could play out when both are equal players.

The thing that irritated the hell out of me, though, was the drunken one-night-stand-turned-sexual-blackmail between Officer Yang and the bar lady. Especially since it’s supposed to be funny, her threatening to tell his boss that he seduced a widow under pretense of marriage. I haven’t ever been a fan of their interactions—men shitting on older women’s looks just isn’t my cup of tea—but this was beyond gross. If they end up together, I’m going to throw things.