TL;DR: What fresh hell is this? 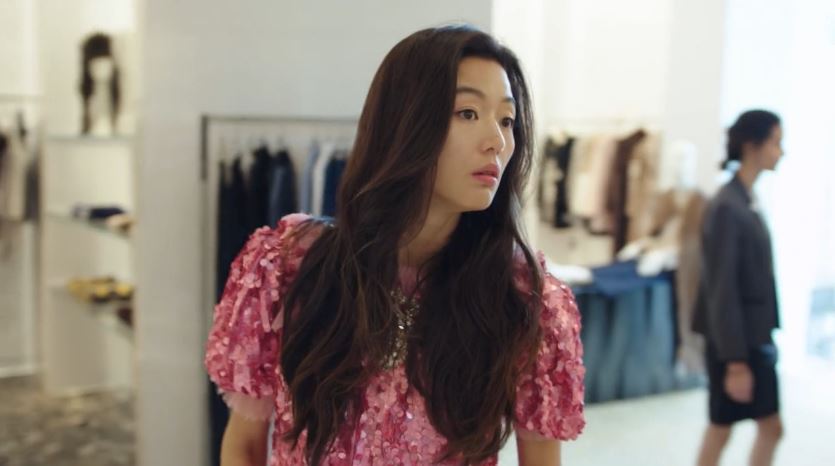 Okay, next time I really just ought to trust my gut instinct about whether or not to give a kdrama writer a second chance, because I could have saved myself a lot of annoyance and pain by skipping on this drama. This first episode is an absolute mess on a number of levels, but I’m going to keep it simple by focusing on things that irritated me the most.

First off, the world building makes very little sense. I should have expected that, considering You Who Came From the Star’s inconsistent and nonsensical treatment of its hero’s alien status, but I had hope. Never again. You’re telling me the Joseon-era people believe that mermaids can steal people’s souls and memories? Okay, sure, that’s fine. How did they transport the mermaid to the rich guy’s pond, then? No one touched her at all when they slung her in a bag/cart/whatever? Or when they tied her hands? I mean, the rich dude shouldn’t have to speculate if the soul/memory stealing is a thing, right? He should be able to just check in with the townspeople who brought the mermaid to him to see if anyone, you know, is having issues.

Oh, but wait, being on land and dry (because you know they didn’t include her purposefully keeping out of the rain at the end for no reason) somehow gave her legs? And based on her utterly surprised and delighted reaction, it was the first time. So, wait, does this mean the Joseon-era peasants built her a shallow tank of some sort and then transported her to the rich guy’s pond? And she happened to be trapped in that cave under the debris in a convenient puddle? Okay, sure, I guess, I mean, she is part fish, maybe they were that thoughtful—

Wait, hold on, you’re telling me this mermaid has the strength to punch the hero across the room twice, as well as do it to a much bulkier cop? So why the hell couldn’t she dig her way out of the debris back during Joseon times? Barring that, why couldn’t she have waited for the helpful (yet weaker) humans to dig her out and then punch them away from her once she was free so she could wriggle (or walk, if her water source had dried out or she left it) twenty feet to the beach and to freedom?

And what about the fact that she has apparently seen enough humans that she knows how to correctly identify human food and consume it (including a banana, which is not the most intuitive thing to eat) and not do that to any non-food substance (unlike plenty of human children), and yet she has not seen enough humans to know what a handshake is? (And as indelicate as it is, why hasn’t she spent all day on or near the toilet after binging on food she has never had before? I mean, presumably her entire diet has been fish and sea plants and now she’s downing chocolate and fruit and pasta and all sorts of things that totally ought to be giving her indigestion.) 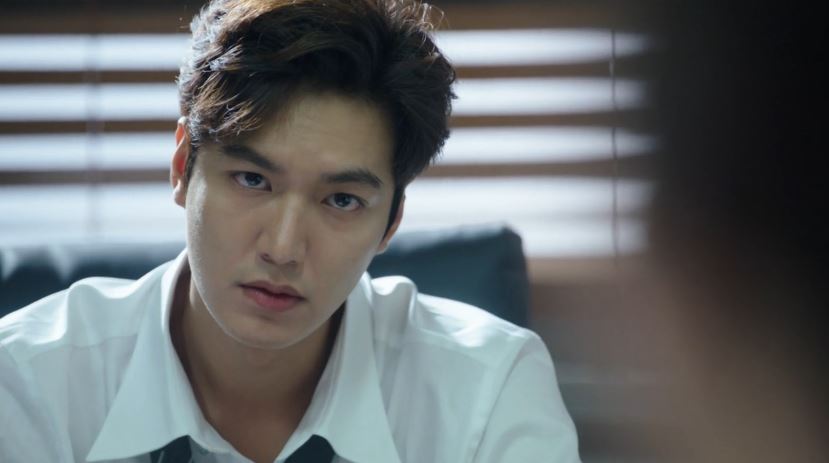 Our hero makes me want to tear my hair out. He is basically Smug Asshole #80-billion-whatever, and for all that he’s supposed to be a geeeeeeeeeeeeeeeeeeeeeeeeeenius con artist, the man has a limited repertoire of tricks. Really? You do the rose thing twice? You offer two different women the same necklace? You hypnotize two different people in the space of five seconds and make them hallucinate—

Wait, what? Are you telling me this dude not only gets a Holmesian human-scanner, he’s also a petty magician and a master hypnotist? To the point that his magical lighter can make a cop hallucinate an entire wedding scene, complete with well-wishers?

(The mermaid punched a cop across a room and then “threatened” everyone with a gun, so of course she is in the drunk tank and can totally just be released on one cop’s say-so. No paperwork or anything. Right. Sure.)

Let’s not forget, either, that our hero is totally trying to seduce/manipulate a woman he believes is either having a mental-health crisis or has an intellectual disability in order to steal from her. Cuz, you know, that’s a exactly what you want from a love interest, especially when the show goes out of its way to repeatedly draw parallels between the heroine and actual children.

As if that weren’t bad enough, the pacing of the story is entirely off. I’m sorry, why are we blazing through three different cons that have no emotional impact and no real purpose other than to show off the glittery shallowness of our hero and his all-male conmen team?  There was no point to any of them other than to give our hero boatloads of money so he could be in Spain(? I think). How about you give us one good con that shows off our hero’s smarts instead of three? How about you set it in Spain?

How about you bother to tell a story that makes sense and is populated by beings that are something more than caricatures? How about—

I stop before I give myself an ulcer? I am so out, dear readers. Why did I even bother?

2 thoughts on “The Legend of the Blue Sea, Episode 1”