TL;DR: For about half an hour, I thought this show might pull it off. It didn’t. I’m out, my friends. 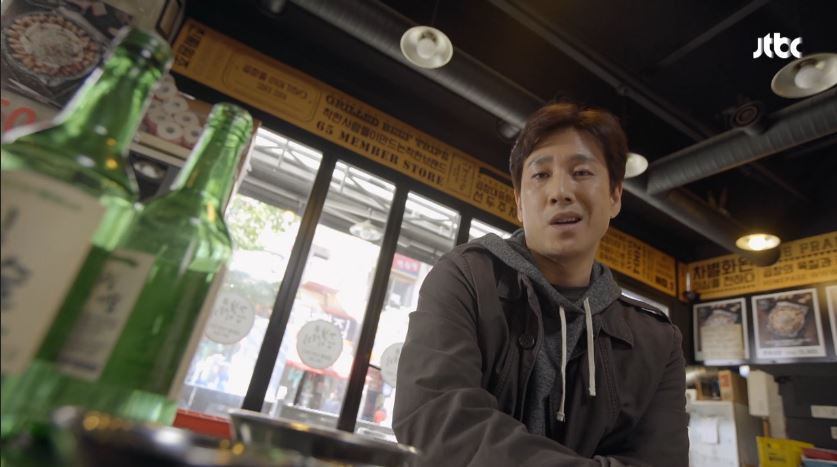 I tried to hang on to my sympathy for Hyun-woo for as long as I could; it lasted roughly half an episode. Look, sir, I know the thing with your wife looks really bad right now. I think you handled the confrontation in the hotel room about as well as could be expected. Go ahead and get drunk with your buddies and be angry. Do some brooding. Vent. Be upset that everyone jumps to the conclusion that you must be the one cheating.

But you lost me with the second conversation between you and Soo-yeon. I use “conversation” loosely considering you told your wife you would let her speak first only to start interrupting her and then end up yelling at her. You’re the one who escalated that scene, and to top it off, when she got fed up with you screaming at her and not listening, you grabbed her twice by the arm so you could yell at her some more. I hate wrist/arm grabs with a burning passion, and you managed to do almost all the worst parts of one. 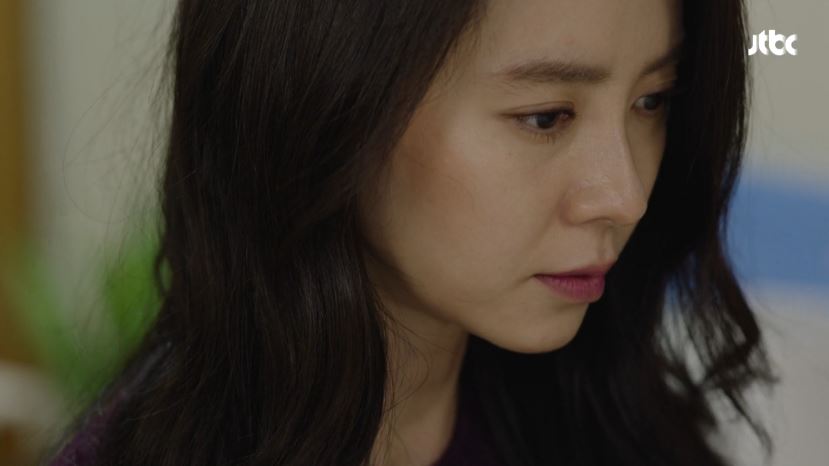 I’m 98% certain at this point based on the hints we got in the preview for episode five that this is a case of Soo-yeon being legally obligated to keep an NDA for a big client, plus her being upset/hurt/betrayed that her husband would just jump to conclusions about her fidelity and utterly humiliate her in front of a client. Because—surprise!—she has every right to be angry that her husband would start treating her like this out of the blue (from her perspective).

And that is such a boring and pointless story, and I’m frankly not on board with it. It’s true that Soo-yeon could actually be having an affair, but I’m still not excited for that, not if Hyun-woo is just going to keep yelling at her instead of trying to figure out why their marriage fell apart. 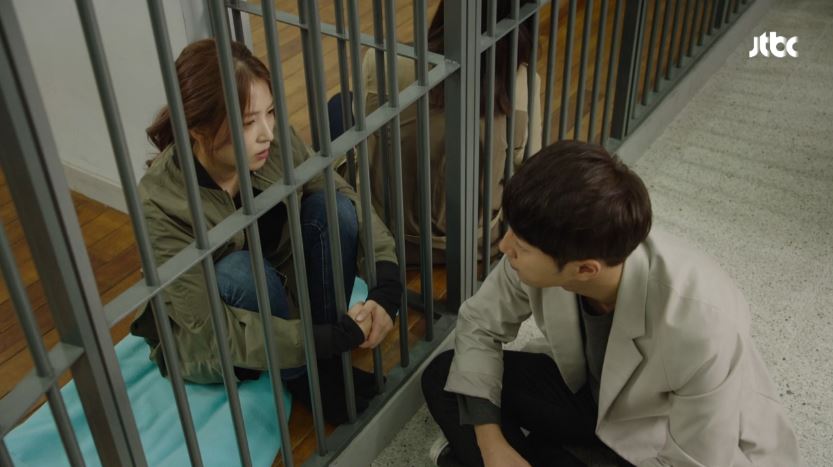 I thought, for a moment, that the show had handled Bo-young’s loss of temper well, what with her getting hauled off to prison and her admittance that committing assault was a bad idea. But the show had to disappoint me there, too, as it turned Bo-young’s violence into something “comical” at the end of the episode when she hit Joon-young because she thought he was the one to spread rumors about her blind date.

Is it so hard to have characters make actual positive changes? Or at least refrain from repeating and amplifying their mistakes? Hyun-woo had a second chance to stop and listen to his wife but totally blew it and put his hands on her in anger; Bo-young went and hit someone again, and it’s not as if she even had the heat of the moment as an excuse this time. 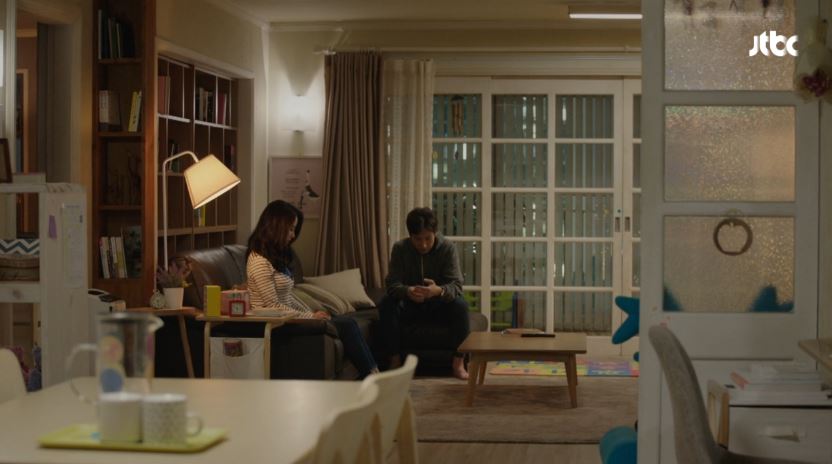 I’m bowing out of this show. I’ve lost my faith in its ability to give us a satisfactory resolution, and I’m frankly tired of and irritated by a lot of things about it. Good luck to all of you who will be sticking with it.