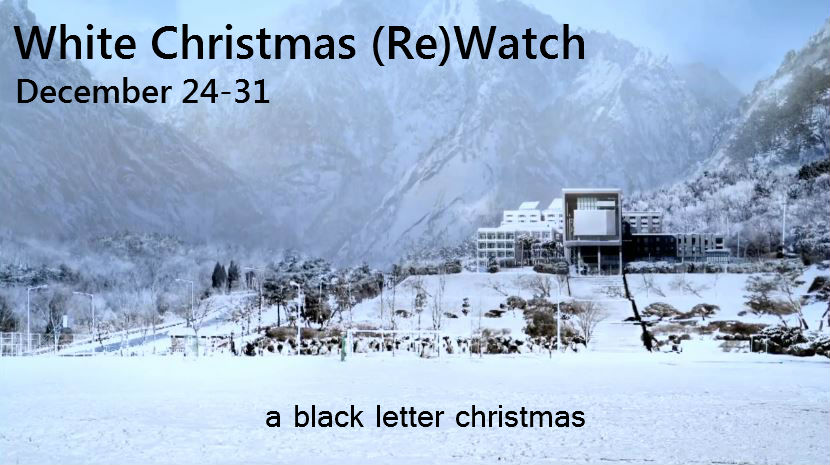 Are monsters born, or are they made? Susin High School, nicknamed “Prison High,” is an elite school attended by the best students in the country. Between the constant pressure to study and the school’s relative isolation, the students do little else other than prepare for the college entrance exams. The school has just one break every year—the eight days between Christmas and New Year’s—which normally leaves the school empty. This year, however, seven students and a supervising teacher stay behind over the break, joined by a psychiatrist who is forced to take shelter with them after a winter storm. When students figure out that they stayed behind because of the same anonymous letter, they realize that this may be more than just a dark joke.

Welcome to the 2016 White Christmas (Re)Watch, also known as “A Black Letter Christmas.” Want to participate in the second annual explosion of fandom squeeing? Don’t know what this show is but want to learn more? Read on!

A: White Christmas is an eight-episode KBS Drama Special that aired in 2011. It is criminally underrated, despite being one of the first, if not the first, acting credit for a number of model-turned-actors who would prove to be wildly popular (and get themselves lead roles or become fan favorites) in future years. 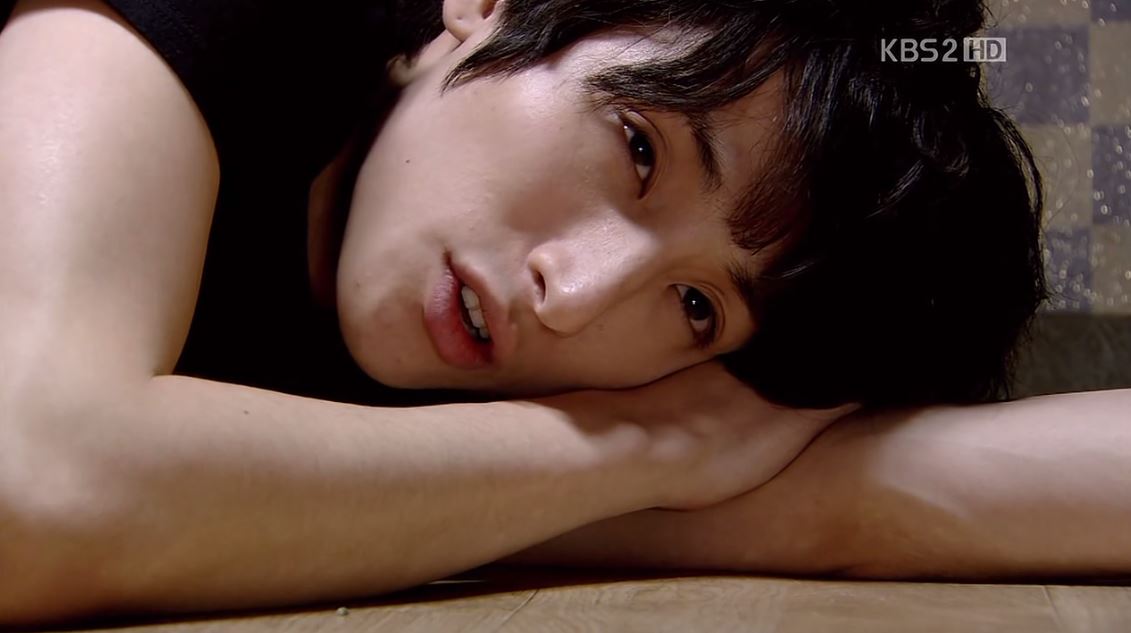 A: You should see them all in their magnificent winter coats. (Plus, the cinematography and the soundtrack are gorgeous.) 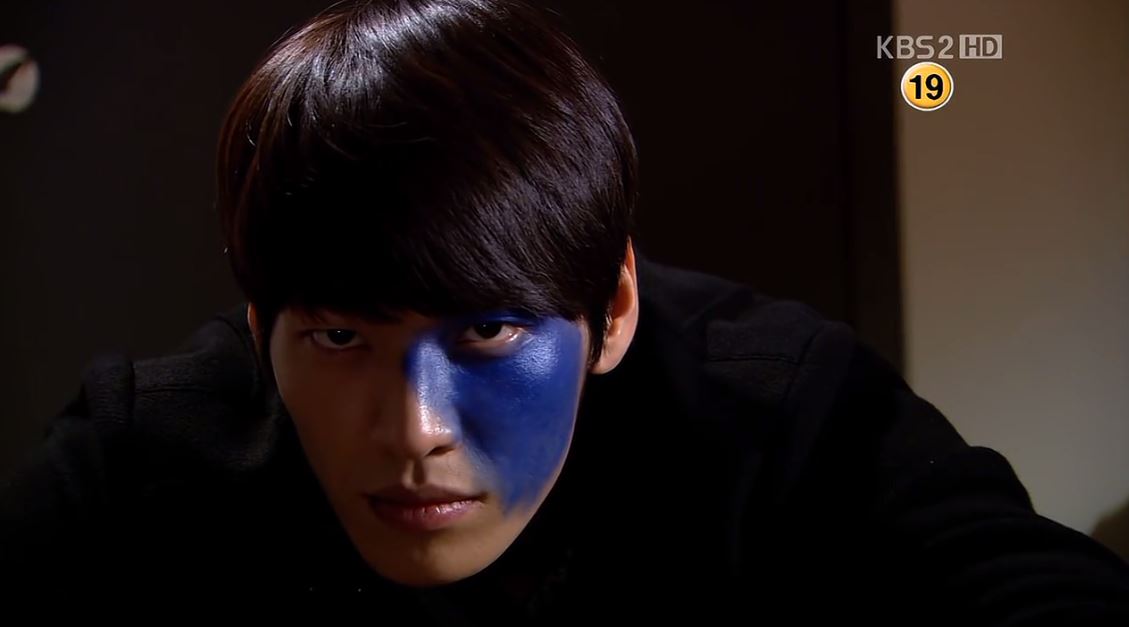 Q: I’m going to be watching this for the first time. Anything I ought to know about the show going in?

A: This is pretty dark for a kdrama, and in addition to some violent scenes, it also covers topics like bullying, self harm, suicide, and murder. There are also brief mentions of child (sexual) abuse. Here’s a more-detailed, relatively spoiler-free breakdown of what you need to know if you’re worried about how dark the show gets.

Q: Why did you pick these dates for the rewatch?

A: Christmas Eve through New Year’s Eve is Susin High’s annual break (the only one in the entire year). It seemed appropriate to follow along. 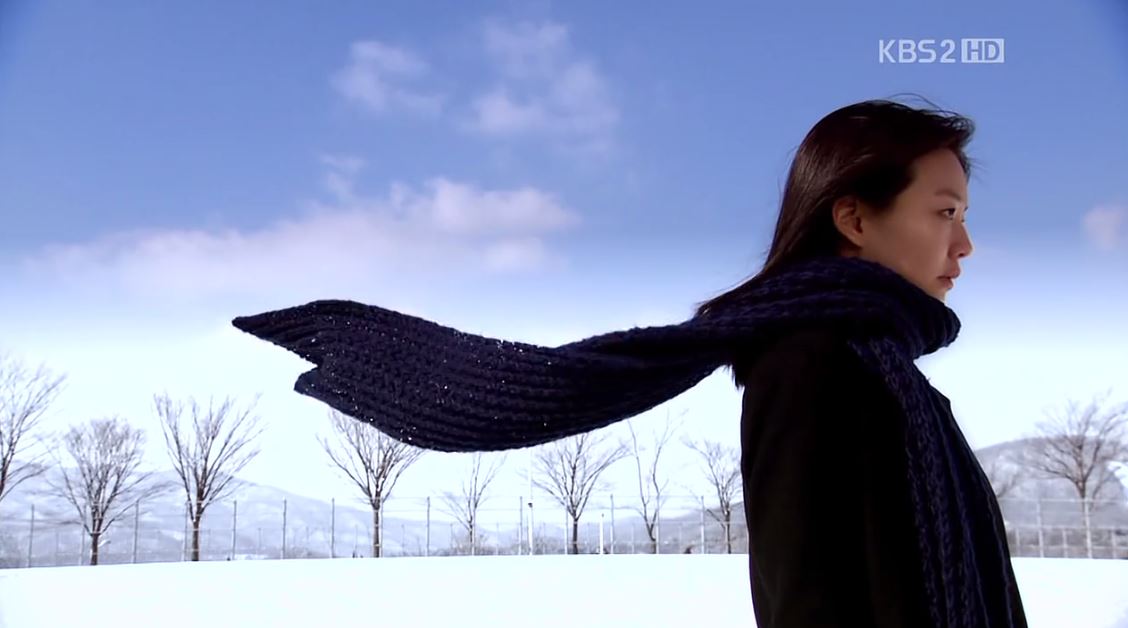 Q: So what’s the schedule?

A: We’re taking it pretty easy with this rewatch. All you need to do to keep up is watch one episode a day.

It’d be way too complicated to try to coordinate a single starting time, so whenever it is the right day in your time zone, go ahead!

Q: Are we using a tag for this?

A: Yes! Because the “White Christmas” is normally overwhelmed by Bing Crosby and snowscapes this time of year, we’re going to use “a black letter christmas” as our tag. (#ABlackLetterChristmas if you’re on Twitter.) We had a different tag last year, but in order to lower the risk of spoiling any newbies, I’ve selected a new tag this time around. 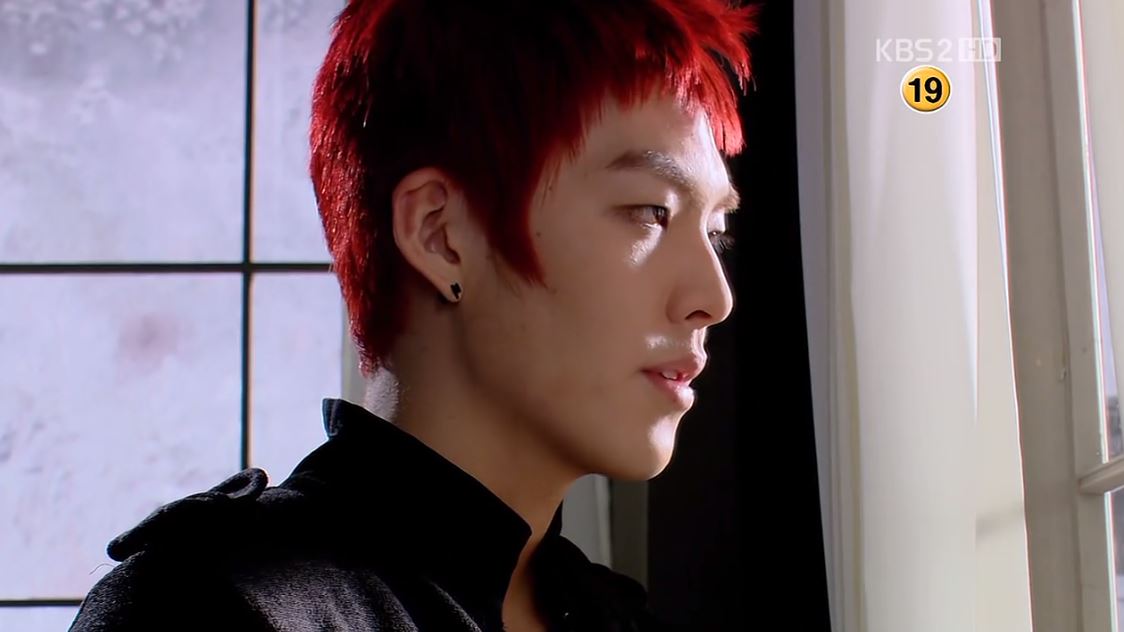 Q: What kind of stuff should I post in the tag?

A: Liveblogging, essays, screencaps, collages, gifsets, fanfiction, fanmixes, parodies, quotes—however you’re comfortable with participating, we all want to see it. Ideally, these things would be specific to whichever episode is scheduled for that day, but I’m not going to police you. Just use caution going into the tag if you haven’t seen the show yet.

Q: Where can I watch it?

A: White Christmas is available on Viki.com. Please stream it there if you can! Otherwise, you will need to do some google-ing. 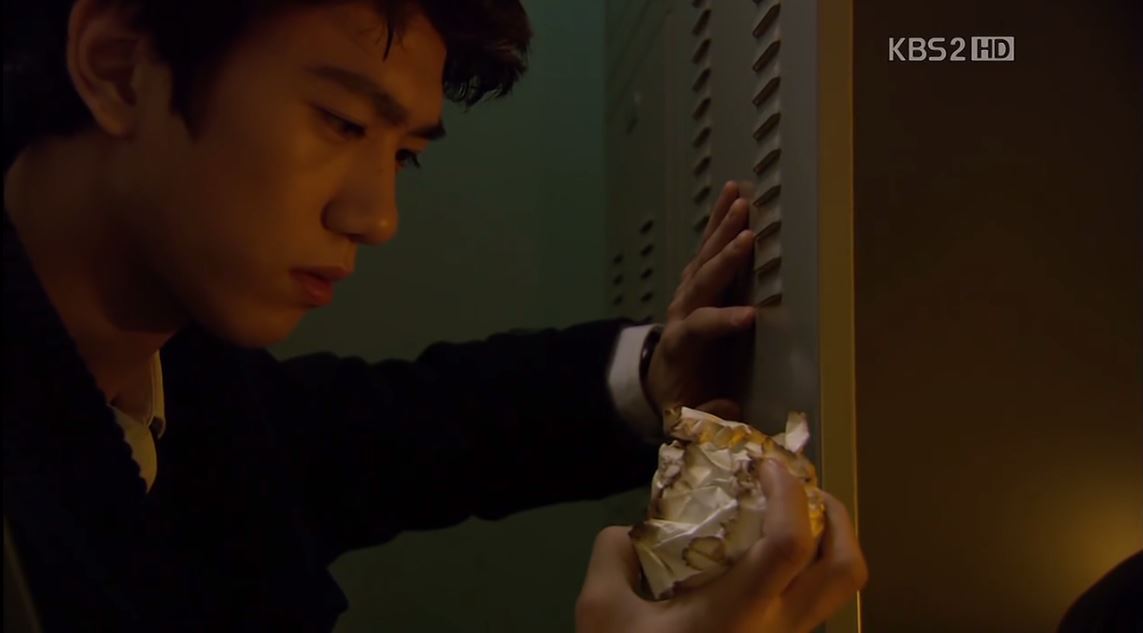 Q: What if I’ve already seen White Christmas several times and want to challenge myself?

A: BabyJollof suggested that you should pair White Christmas with Age of Youth. They’re by the same writer and deal with some of the same themes, but Age of Youth has about eighty billion percent more women in it. I haven’t seen Age of Youth, and there’s no official tag for a (re)watch of it, but it’s supposed to be very good maybe even better.

Q: Is this really worth my time?

A: YES. JOIN US. If you’ve got questions, leave a comment here, hit me up on Twitter, or go to my ask box on tumblr.