TL;DR: On the one hand, it’s impressive that watching Hyun-woo sit on a couch for half an episode was interesting. On the other hand, it was half an episode. 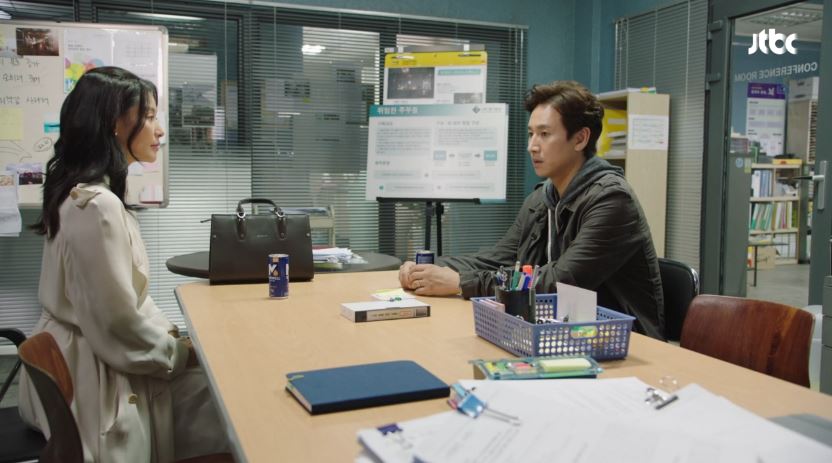 This is the episode where my sympathy for Hyun-woo took a major hit. I almost feel bad for saying it, considering the show did a great job of exploring his uncertainty and agony in that hotel lobby, but right now I’m actively rooting for Soo-yeon to be cheating on him. Why am I so heartless? Because Hyun-woo covered for Yoon-gi when Ah-ra came to the office.

Look, it doesn’t say very good things about Hyun-woo’s moral fiber that he is mostly just mildly disapproving about Yoon-gi’s cheating (until he got a taste of that gnawing awfulness himself), but staying out of it is still better than actively lying and covering up Yoon-gi’s affairs, at least in my book. The moment Hyun-woo covered for Yoon-gi despite suspecting his wife was cheating on him was the moment I decided I would actually be okay if Soo-yeon was getting it on with another man.

Sorry, Hyun-woo. You’re collaborating with a cheater. I’m not going to be at all upset if you get to have a real taste of what Ah-ra is going through now that you’ve lied to her face.

(I really do hope that Ah-ra gets to go for Yoon-gi’s throat, either literally or metaphorically, before the show is over. I do not want them to reconcile at all, not after he referred to her as a free maid. Yes, I am still angry at that line.) 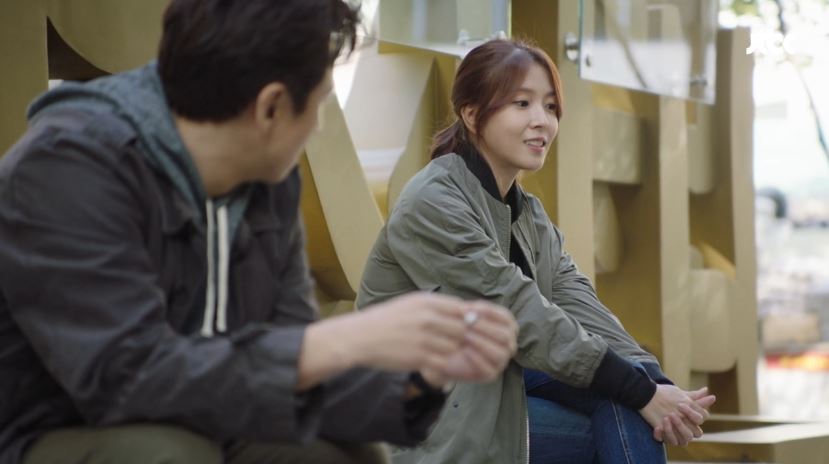 While I’m enjoying Bo-young’s ability to pop in with thematically appropriate conversations to spur on Hyun-woo, I’m also eyeing the show suspiciously. It’s great that we get more information about her past and that her regret about never getting concrete proof/trying to hold on to her cheating ex is being incorporated into the plot in such a way that it forces Hyun-woo to action, but I’d like to see her move independently of him. This is…twice in two episodes, I think?

I am not, however, on board with Bo-young slapping the cheating hiking wife. Even if her ex said similar things to her when they broke up (or however that went down), that is no excuse to slap a stranger who has agreed to be filmed for your program. The cheating wife’s words weren’t directed at Bo-young at all—they were for her husband, and she was doing the team a favor by giving them footage for their pilot. I’m worried the show is going to position Bo-young and her loss of temper as righteous wrath and reward her for it even though assaulting someone while on the job ought to get her fired at the very least.

I am unhappy about this. Bo-young’s no-nonsense attitude and professionalism at work (particularly in problem-solving) was something I very much admired, and the slap has absolutely tainted that. 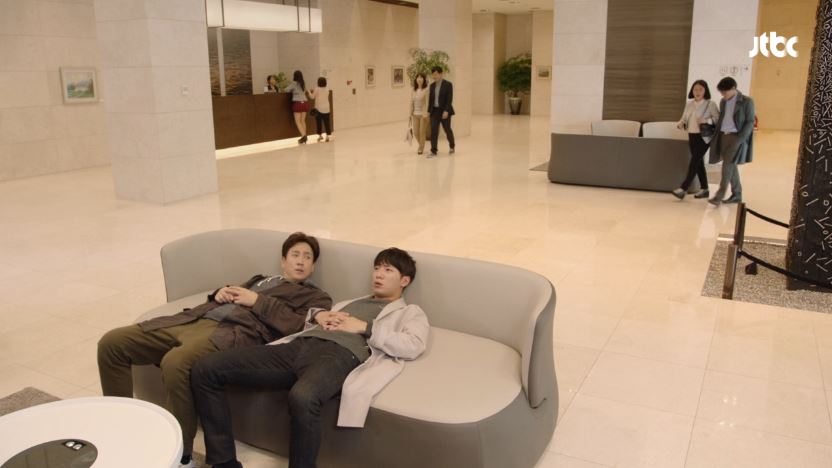 The best part of this episode was the way the scenes cut between Hyun-woo and the suspicious husband. I liked the interplay between each set of questioners and responders and how the “conversation” played out in each location. The internet comments were also great, as Hyun-woo gave updates and people chimed in with additional advice or tried to figure out where he was. Honestly, it made me wish that social media was a much more significant part of most modern-day kdramas, even if it isn’t as crucial to the plot as it is in this drama.

(That said, I have no idea why they’ve chosen to focus on the grandma and daughter(-in-law?) as the everyday people lurking on the internet. I don’t find their scenes funny at all, and they’ve added almost nothing to the show. Same with the guy who is obsessed with going to the Han River. Why them? Can’t you give us people who are actually entertaining if we’re going to see them beyond their anonymous comments?)

The scenes between Hyun-woo and Joon-soo have also been good, and I’m glad that Joon-soo has stalwartly refused to choose one parent over the other. That’s not cool to do to your son, Hyun-woo. If Soo-yeon is cheating, that’s going to be traumatic enough for your family without you trying to drag your young son into the middle of marriage problems. 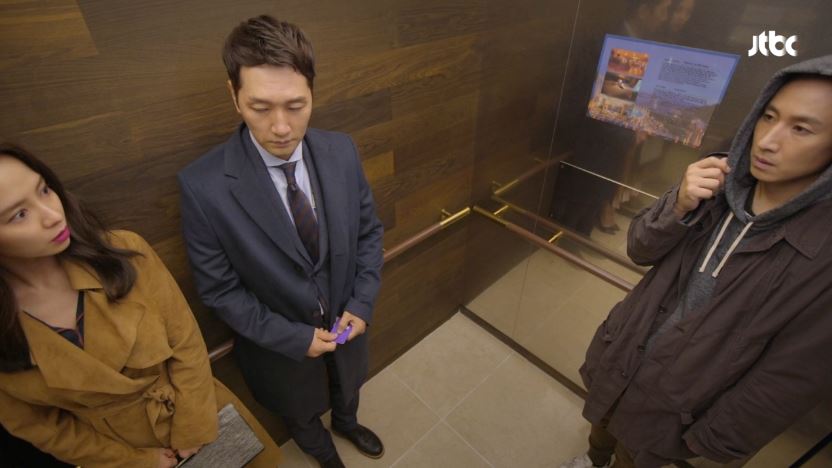 I won’t lie—I’m worried about how the next episode is going to play out. I have a feeling it is going to determine whether or not I continue with the show.