TL;DR: No, seriously, who wastes a perfectly good cake like that? And on the carpet, too. 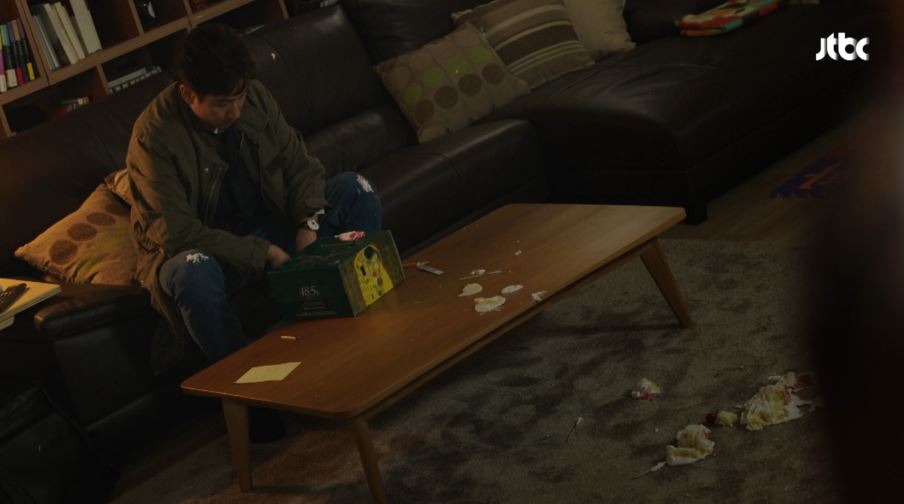 So here’s the tragedy of this episode: Hyun-woo doesn’t realize that this isn’t about him. Now, I say that with all possible sympathy for him, but the truth of the matter is that if Soo-yeon is cheating on him, it has very little to do with him. Unless the show is hiding even more from us than Soo-yeon’s inner thoughts and feelings, Hyun-woo is a pretty decent husband and they have an average relationship. If Soo-yeon is cheating, it’s because she wants to cheat. Hyun-woo hasn’t driven her to it, and she’s not punishing him for some bad behavior on his part (being neglectful/abusive/etc.).

And he doesn’t get that yet, as his drunken rant at the claw game and claw game owner is any indication. Or perhaps he has an inkling of it, and that’s why he can’t bring himself to just talk to her about his suspicions. I wanted to be proud of him for deleting the emails the PI sent him—holy invasion of privacy, Batman!—but it was also clearly a moment of despair for him. If he finds out that his suspicions are right, that is going to kill the last of his desperate hope. And he is going to cling to that hope, even if there are only ten hours left. 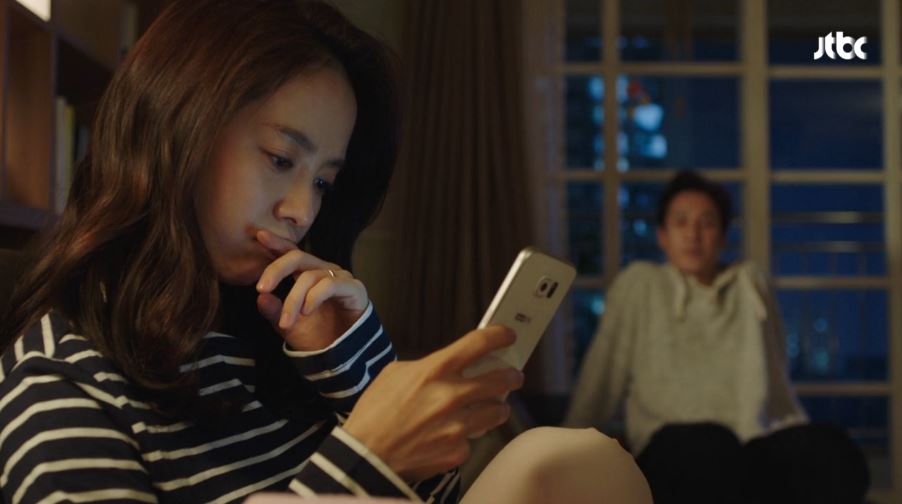 One thing I thought that was particularly interesting is that we got to see Soo-yeon be the distracted partner in this episode. She was occupied with planning a birthday party for Joon-soo’s friend (and what I hope is a fun mothers-only after party), enough that she may have completely spaced her own wedding anniversary. Is it a sign of their growing distance and evidence in the affair column? Hyun-woo clearly thinks so. But Hyun-woo is the one who left early in the morning—could she have planned to do something for him for breakfast, but he missed it? Soo-yeon knows it’s her anniversary—her sister mentioned that she had already wished her a happy anniversary during her call to Hyun-woo—but we don’t know if she had forgotten it beforehand.

The show is doing a really good job at making us both doubt and want to have faith in Soo-yeon, almost as much as Hyun-woo does. However, one of the places I think it’s lacking is in the shallow and unexamined men’s versus women’s “cheating styles.” These broad generalizations from Hyun-woo’s friends and coworkers, plus the commentary from online strangers, are shots in the dark at best and further proof that Hyun-woo knows very little about his wife at worst. 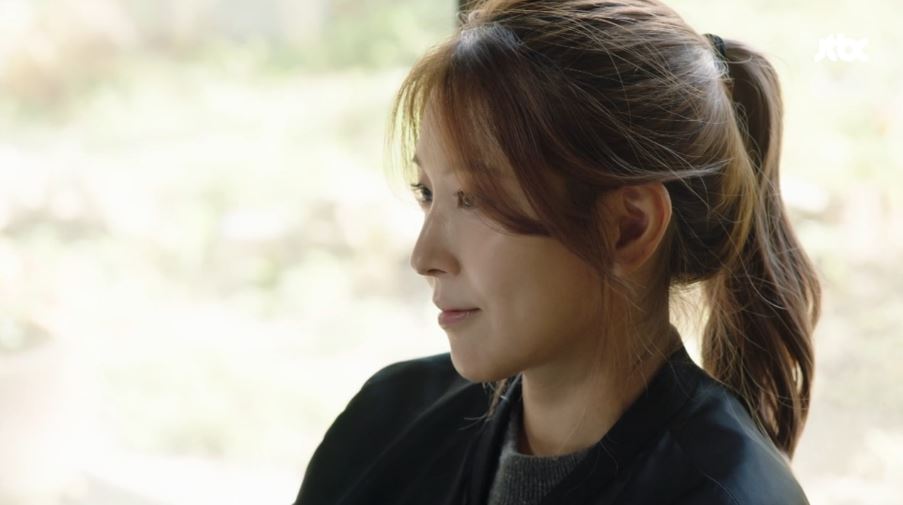 Bo-young was able to step forward more this episode, and I enjoyed what we got of her. Her no-nonsense attitude is refreshing and sorely needed between Hyun-woo’s distractedness and Joon-young’s hysterics. After Soo-yeon, Bo-young is the one I want to learn about most. What happened with her previous marriage? How has it changed her? What does she want out of her life now?

One of my favorite things is that they’re playing Bo-young as her more common male counterpart: the emotionally distant, blunt coworker who may or may not slowly open up to the people around them. It’s a trope I love on a lady, and while I wish that Joon-young would back off sometimes, it is also great when she surprises him (and me) by giving him or Hyun-woo little tidbits of information about herself. Here’s hoping she continues to only parcel out pieces of herself when she chooses to and not just to make Joon-young stop bugging her.

I’m also reluctantly intrigued by Joon-young’s life outside of work. How did he and Hyun-woo become friends? Are we ever going to meet his wife? Does his wife even exist? I’ve seen a couple people on tumblr theorize that the whole wife thing is a lie. Which could be possible, though wouldn’t that be something that Hyun-woo knew about with how close they are? Then again, has Joong-young ever claimed to have a wife in front of Hyun-woo? I’m going to have to pay closer attention this next week. 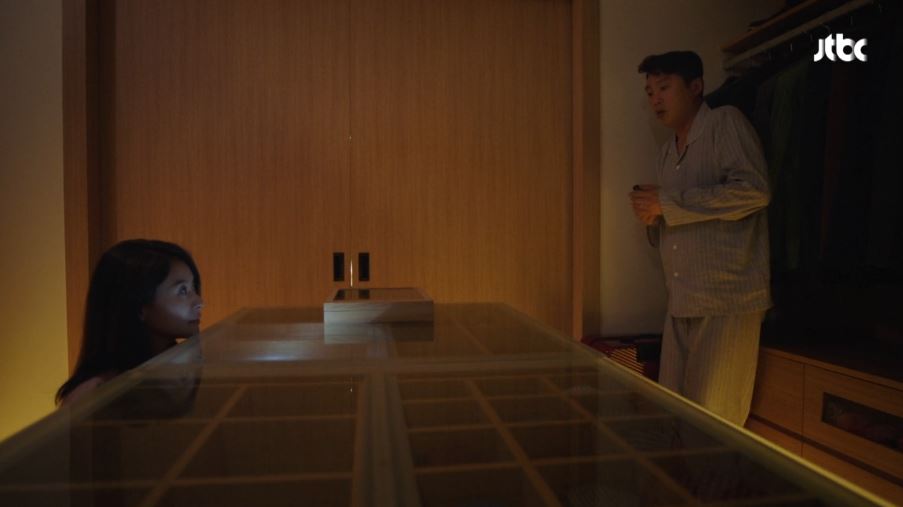 Ah-ra is creeping up my interest list, though she has very few scenes and even fewer lines. The promos promised us that she has hidden claws, and I definitely want her to use them on Yoon-gi. *snarls at him* It has been a while since I’ve been so irritated by the existence of a character, but this philanderer who refers to his wife as a free maid just makes me want to stab him. (The fact that Hyun-woo is fairly close to him also taints Hyun-woo in my eyes…) I’m glad that Ah-ra is making him paranoid.

The drama is playing with people’s suspicions and perceptions of one another. The fact that this is supposed to be a comedy makes me wonder who will and won’t be vindicated. Here’s hoping we start to get some of those answers in this week’s episodes.