TL;DR: Apparently this drama is a Snow White retelling? Does this mean that Anna will be getting seven actual people to depend on and interact with soon? 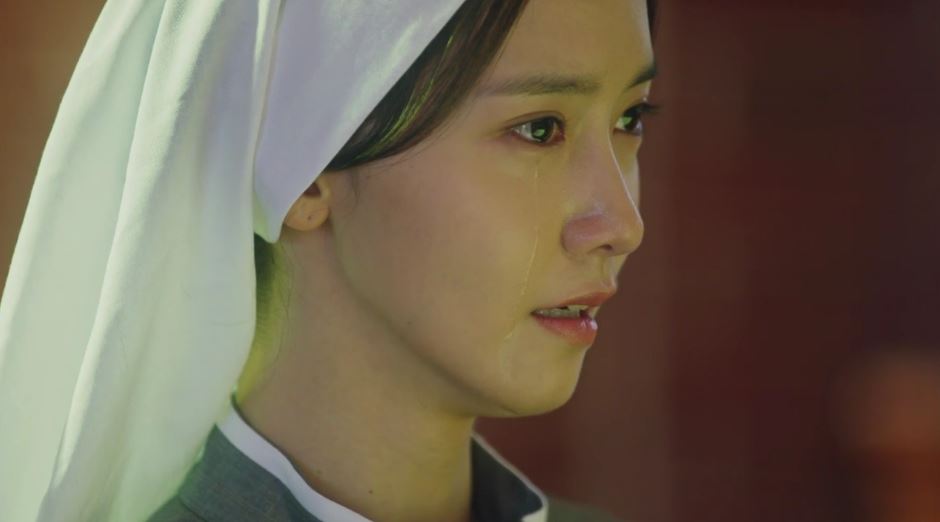 I was beyond happy for Anna in this episode. While escaping that estate isn’t all that difficult considering the average quality of employee that staffs it, Anna came up with and executed a near-flawless plan. I loved that she even took a moment to drug Mi-ran; it was nice payback for getting drugged out of Spain and into Korea. Watching her show up at the church to see her father and piss of Yoo-jin with an “Amazing Grace”­–flavored fuck you was perfect. Yes, Anna. Shame the hell out of your father (if it’s possible) and remind Yoo-jin that you’re coming for her throat.

(Side note: This is really why I hate low-quality villain(ous forces). Seriously, if JSS hadn’t been so slack in just about every respect, Anna would have needed to be even cleverer to escape them. The fact that she didn’t have to level up and made it out on her first try, the fact that Jae-ha has so easily mopped the floor with entire groups of JSS employees single-handedly multiple times, does nobody, least of all our heroes, any favors. Give me worthy, deadly opponents or take your villains back to the drawing board. How do you write someone like Yoo-jin and have her surrounded by JSS? *rolls about in agony*)

Anna’s speed trip through the past and possible clues for the future was somewhat marred by the fact that it took us all the way until episode six to get here, which is also four episodes after the last meaningful interaction she and Jae-ha had. I’m worried that once Anna gets over her anaphylactic shock that she will get shoved back into that estate and stuck there until Jae-ha’s story needs another push. Come on, show. Anna’s supposed to be your heroine, and it took us all the way until now to get this much information about her? To give her this much screen time? 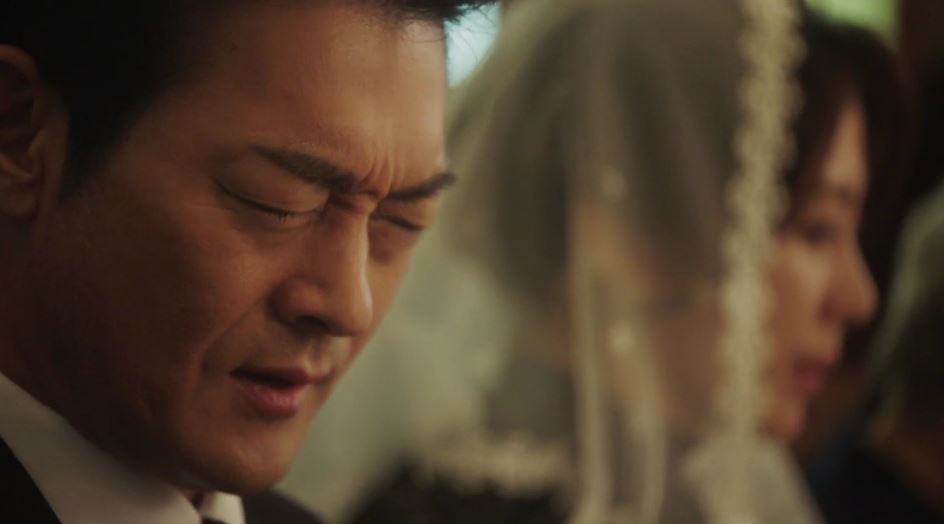 If there’s one thing I’m hoping for, it is that Anna is able to put the pieces together and realize that her father is not the image of a loving, powerless father she had used to sustain herself for the last fourteen years. There’s been a lot of debate among my kdrama friends about why Anna would willingly eat food she’s deathly allergic to, and my personal favorite is that it is either her testing her father—if she’s near death, will he finally come to see her in person?—or it is a fuck you, maybe you’ll realize how much better you should have been to me after I’m dead. I’d also actually be okay if Anna thought it was a test from her father only to realize that it was all Jae-ha’s doing and her father contributed nothing to finding her.

We probably won’t know the reasoning until the next episode airs, but whatever it is, I hope it eventually (or immediately!) leads Anna to the realization that her father loves his ambition more than her. That way she can plot to ruin him along with Yoo-jin. Se-joon doesn’t deserve your love, Anna. Don’t forgive him. 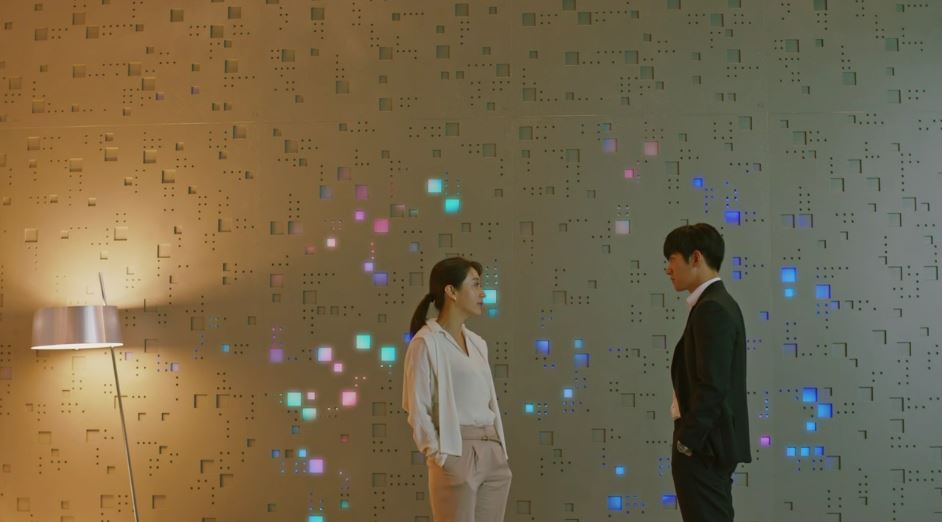 In the meantime, I continue to enjoy Yoo-jin’s villainy. (The faces she made in the church were amazing.) I’m not as sold on some of the details—absurdly powerful AIs? Snow White references out of nowhere? framing others for false crimes?—but the casual, matter-of-fact way she plotted to ruin people’s lives and mused that Jae-ha’s lover was murdered to seal an arms deal were delightfully chilling. No matter how much she is intrigued by Jae-ha and may even be softening toward him, the show is unrelenting in reminding us that there are few things she won’t do to achieve her goals.

I’m glad Jae-ha hasn’t forgotten that with his refusal to move into the super special Cloud Nine-worthy housing, though I was surprised that he would offer friendship in its place. Then again, Jae-ha spent a long time as a mercenary and has probably been friends with people just as evil as Yoo-jin. Just don’t be too surprised when (after a brief struggle because, you know, UST and hateships are a heady combination) she eventually betrays you, okay?

And when she does, figure out how to use her mirror against her.