TL;DR: When The K2 wants to be amazing it is; the rest of the time, it’s surprisingly mediocre. This episode, unfortunately, was comedy hour, and a lot of it fell flat. 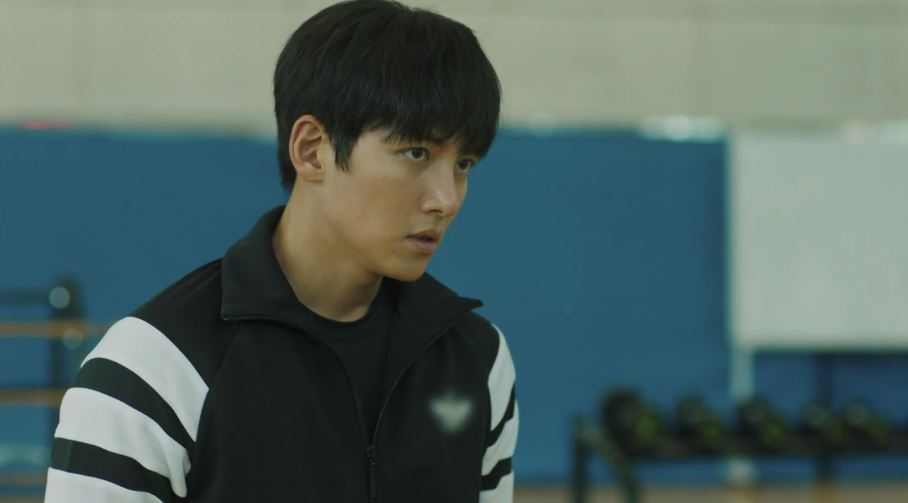 While I’m glad that we more-or-less plausibly got Jae-ha on board with working for Yoo-jin—just don’t forget that you two aren’t actually allies, you’re just helping one another take down someone you hate worse than each other—I was really underwhelmed by basically everything else about Jae-ha’s storyline.

(I just don’t get how his PTSD is supposed to work. Somehow you’re okay beating the shit out of people but your PTSD…preemptively activates to keep you from intentionally killing someone? You do know you could cause head/internal injuries that kill someone later on, after the fight, right? Like, breaking someone’s rib and puncturing their lung so they suffocate or something while you’re busy naked shower fighting the rest of their comrades. Or that dude you shoved face first into the bath? What if you’d knocked him out and he drowned while you were otherwise occupied?

Someone correct me if I’m way off-base about how PTSD works, but using PTSD as the reason why he can’t kill anymore just strikes me as really weird considering he’s fine with all sorts of violence short of death or seeing the face of the dude responsible for fridging his last love interest. If you wanted to make it so he couldn’t kill, why couldn’t he have voluntarily decided he’s sick of all the death he saw and perpetrated during his days as a mercenary? Why does he need to have a mental off switch?)

Jae-ha also carried or was the catalyst for a lot of the comedy this episode, and it just didn’t work for me. Why was the posturing fighting instructor necessary? Especially when he turned out to be made of hot air? No wonder Jae-ha has wiped the floor with half this company, if this guy has any part of their training. 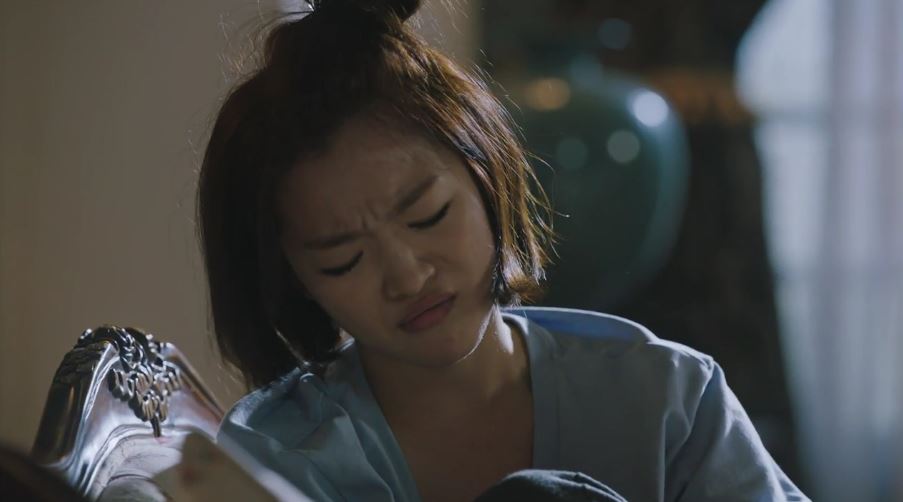 I was also really disappointed by Mi-ran spending all of her appearances this episode being as unprofessional as possible. I was excited that we had ladies other than Yoo-jin and Chief Kim as trusted, competent members of Team Evil, but now I feel like I’ve been lied to. It’s such a huge pet peeve of mine when female characters in roles like this—traditionally masculine, or even just in the workplace—get portrayed as silly, obsessed with guys, and just not doing their jobs. Now all I can think is no wonder Anna was able to escape so many times, if you were the one supposed to watch her. It would be one thing if there were other low-level female bodyguards/security team members that got significant lines and names (see City Hunter), but Mi-ran is the only one so distinguished, and as such she ends up representing all of them. I hate that her interest in Jae-ha is going to end up being the butt of a joke (again), most likely when Jae-ha inevitably turns her down.

(There were a couple female NPCs during the training scene, so why is Mi-ran the only one with lines and the only one guarding Anna? Why can’t she be on a team of female bodyguards? If she were off-duty and trying to catch Jae-ha’s attention, I wouldn’t mind nearly as much. Maybe showing more women being good at their jobs as the standard and not the exception would help with workplace gender imbalances in the real South Korea.)

The little scene with Jae-ha getting really worked up about Anna making ramen was kind of cute, provided you forget 1) it’s damn creepy that there is literally no way she can hide from him within that house and 2) if she runs away, his job is to track her down. He’s her jailer right now, and that is such a huge power imbalance that it overwhelms the cute. Sorry, Jae-ha, your crush needs to stay a crush so long as you follow orders about keeping her locked up inside. Now, if you want to help break her out…

Yoo-jin continues to be magnetic, fascinating, etc. etc. I loved her little showdown with Assemblyman Park Kwan-soo at the fancy event. It made me happy that Yoo-jin was the one he wanted to trade barbs with—I’m secretly hoping this means that Kwan-soo knows that she is the one to really be concerned about since he has twice ignored Se-joon. I was absolutely delighted that Yoo-jin had planned such an elaborate way to rattle Kwan-soo and his secretary. Yoo-jin plays to win, dammit.

And that just made her breaking down in the car all the harder to watch. There’s no doubt in my mind that Yoo-jin once loved Se-joon, and watching him flirt with other women (and plan to meet one later) and being forced to act the part of the adoring wife for a whole night brought all that old hurt to the surface. Yeah, Yoo-jin is evil and will need to go down eventually, but I just feel so awful for that more innocent, loving version of her that is either dead or long-buried. I want all of the details of her story. Less of Jae-ha and his reluctant comedy hour, please. 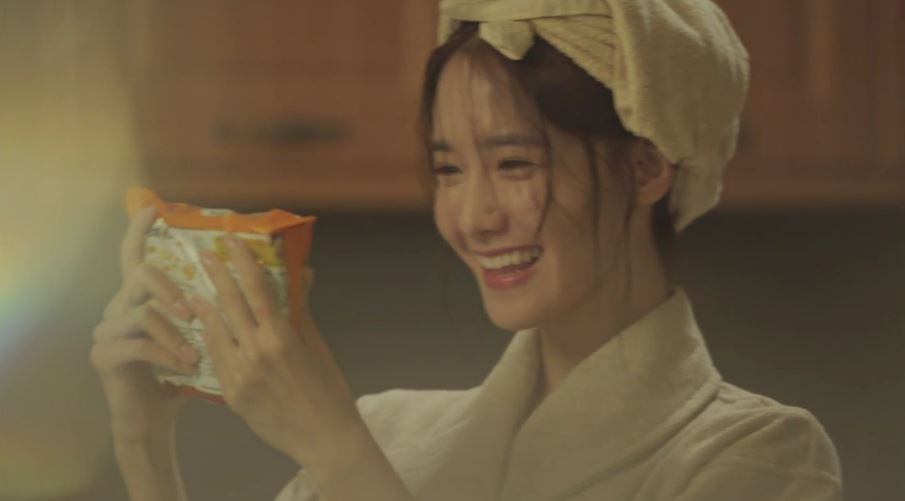 Also, way more of Anna. Lots more. I don’t even think she got to speak in this episode—just a brief voiceover from what I recall—and that really worries me. One of the main reasons I was excited for this drama was the promise of an angry, vengeful young woman hellbent on revenge and of clawing her way to a life of her own making.

Instead, she’s been locked up in a mystery estate, lying to herself that her father is going to come see her. I want to experience her character, not receive a profile via housekeeper infodump. The show does itself no favors by failing to let us know how much time has passed. Six weeks? Eight? If we’re going by Jae-ha’s cast removal, maybe? The timeline is really fuzzy. How long has Anna been in Korea? How much time passed between Jae-ha’s panic attack in the hospital and his near-disastrous attempted disfiguration?

The storytelling is distressingly uneven right now. I’m crossing my fingers that we don’t end up with another Yong-pal, but the way the story is seesawing makes me anxious.