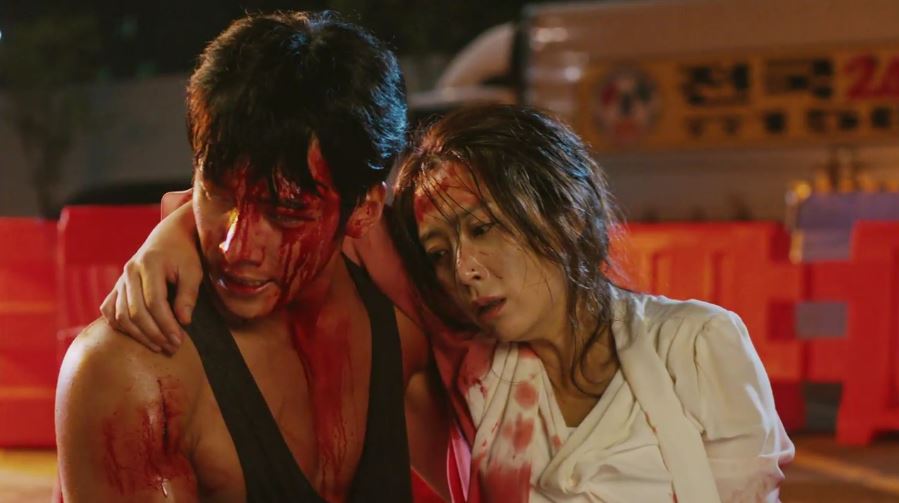 Jae-ha got the most development this episode, which is a good thing, considering up to this point he was mostly just an amalgamation of (anti-)hero character tropes. Now including the fridging of a love interest, because you can’t have a complete starter pack without that one. *sighs* With any luck, his past (bad) history with Chief Joo will turn into something more interesting than just a way for someone to pressure him into taking a job he doesn’t want and to reveal that Jae-ha can’t kill someone because of his PTSD. (….okay….)

I’m glad Jae-ha got to prove his smarts against Yoo-jin with his video recording, though, because otherwise it made him charging into her house a remarkably foolhardy move. Yoo-jin was right—his footsteps were silent, which means he had been in the house long enough to set up that video recording for the confrontation. Yoo-jin’s and Chief Kim’s oh shit faces were delightful.

I can’t even be mad that Yoo-jin was outsmarted this one time because it means that she will be much more careful in the future. Jae-ha taking her hostage (and the runaway car sequence) provided us with so many wonderful character beats between the two of them, from Jae-ha correctly guessing that Se-joon would pick the damning video over Yoo-jin to Yoo-jin reaching out to Jae-ha after the explosion. The crack shipper in me wants to jump all over this hateship; the rest of me hopes that Yoo-jin will ultimately reject whatever emotions Jae-ha inspired in her in order to fulfill her own ambitions. 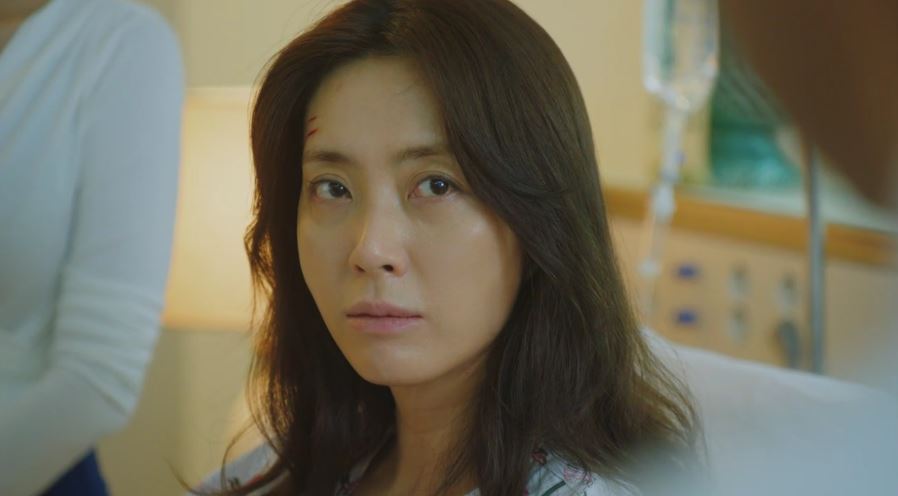 Yoo-jin continues to steal whatever scene she is in, and I’m particularly intrigued by her silent observation that the good, devoted-wife-type things that Se-joon mentioned in his speech used to be true. Were they really in love at some point? Is the narrative of her choosing her husband over her family true? What happened between Yoo-jin and Se-joon (beyond his cheating, of course) that turned Yoo-jin into the person she is today? Give me her background, show, and less of Jae-ha’s, especially since Yoo-jin’s so far has 100% less fridging.

I continued to be amazed by Yoo-jin’s poise, both with her husband, her younger brother, and her husband’s political opponent. She has crafted herself several near-perfect masks, and I love how easily she switches between them. I hope that we continue to get voiceovers from her because that very well may be the only way we get to know the real her underneath. 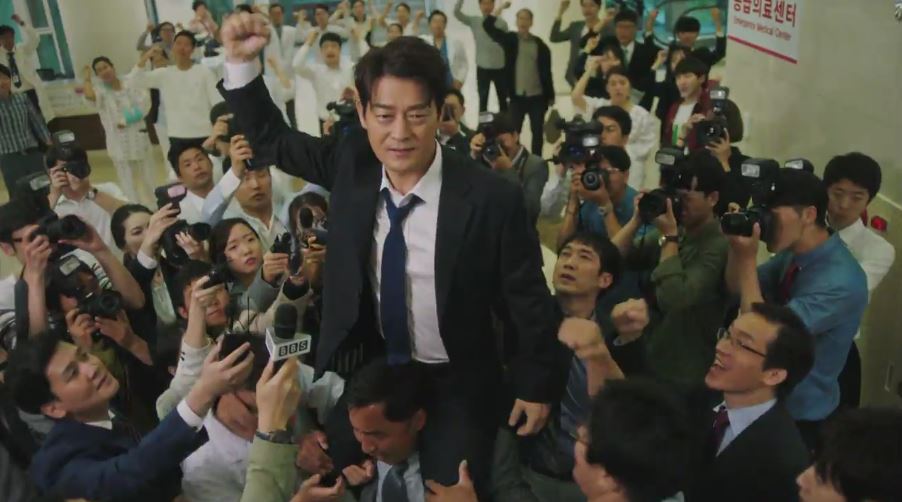 I have to amend my remarks in episode two last time when it comes to Se-joon. It turns out he is quite clever and has the charisma to be able to play a crowd. There had to be some reason why Yoo-jin kept him around, and conjuring moving speeches out of thin air is one of them. He is such a snake (she says with admiration). Look at how subtly he pointed out all the good things about him while ostensibly centering Yoo-jin the whole time. He had a crowd pleading with him to be their present, hoisting him on their shoulders, chanting his name. He is good.

When he chooses to be, that is.

Because that’s the one thing I’m holding firm on when it comes to Se-joon: he is nowhere near a good father. Anna is literally upstairs, and he chooses not to see her. Why? It doesn’t matter. If he could put on the devastated, grief-stricken husband to the public because it served his own ends, surely he could put in a five-second appearance with Anna now that she is in his damned house for the first time since she was nine.

But he doesn’t, because the effort of seeing Anna is not worth what it would cost him to do it. He may tell Yoo-jin that she can’t keep Anna close, but Se-joon sure as hell isn’t trying to keep Anna close to him. Mark my words—he is going to shatter Anna’s illusion about he is, and when he does it, it’s going to break my heart. Don’t forgive him. 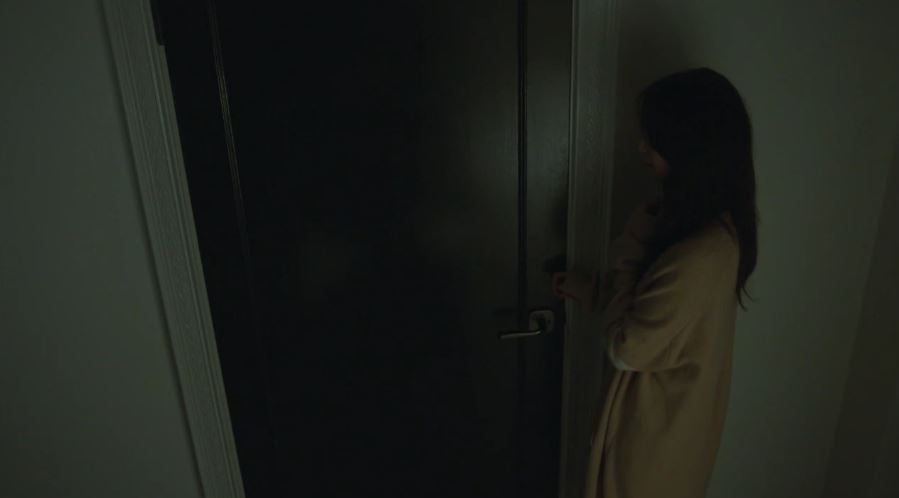 I’m a little concerned that we have seen so little of Anna so far. Like, don’t get me wrong, I love Yoo-jin (and Chief Kim) to pieces, but isn’t Anna supposed to be our heroine? I’m upset on her behalf that she only got to scream at Jae-ha to kill Yoo-jin before getting stuffed back in her bedroom and that her dad couldn’t muster up the courage/will to go see her for the first time in years. I want good things for you, Anna, and that includes screen time. ;_;

I also am not sure what to make of the flashback scene with Naniya and Jae-ha. Can anyone point me to some commentary on it from a hijabi-wearing kdrama fan?

In other news, what the hell was up with the cinematography in that elevator fight scene? I told you to lay off on the spinny camera thing, and now you’re adding magically expanding spaces? Why.