TL;DR: Bad dreams/memories for everyone this time around, but it gives us some much-needed backstory. Also, I suddenly acquired another crack ship, which isn’t what I expected going into this episode, but hey, things happen. 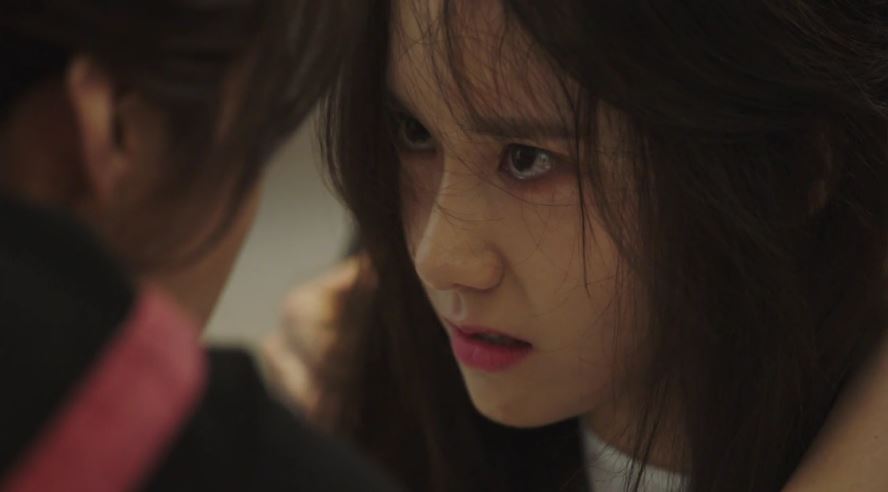 While I’m a little sad that Anna was drugged into unconsciousness for a good portion of this episode, I really liked what we got of her, from her panic attack/the reemergence of her traumatic childhood memories to her confrontation with Yoo-jin. Anna shouting and snarling at Yoo-jin while too weak to get out of the wheelchair was a wonderful scene, especially since Yoo-jin all but confirmed that Anna is right about her mother being murdered.

It was chilling since we’d already gotten a glimpse of Yoo-jin’s power, influence, and ruthlessness—and we saw at the beginning of the episode that Anna is one of the few people who can get an actual rise out of Yoo-jin. I want Anna to triumph after that scene. I want her to claw her way to power and, after a magnificent battle of wits and nerve, to emerge triumphant. 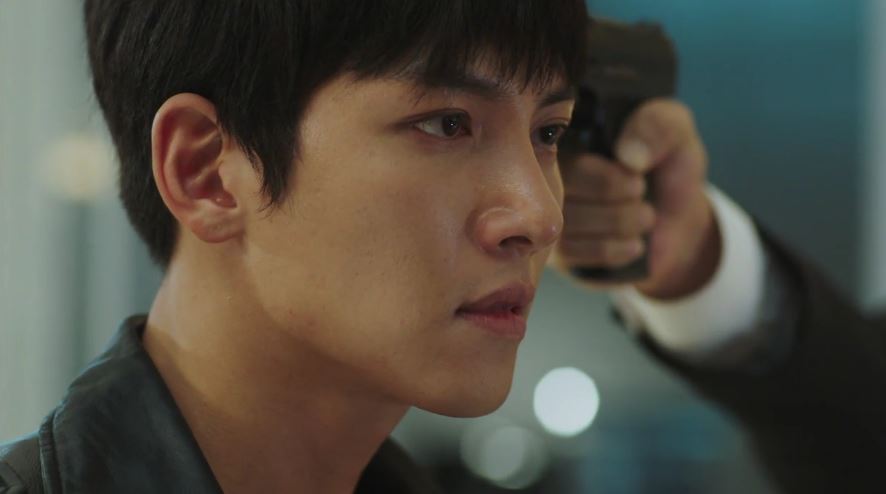 In fact, it was a nice prelude to Jae-ha’s appearance in the house and the trap that was set for him. I was riveted by that scene and how much it revealed about Jae-ha and Yoo-jin’s characters. This episode gave us a few more crumbs about Jae-ha’s character, but the most intriguing thing to me was how he flat-out said that he couldn’t let innocent bystanders die. Sure, that’s a pretty common characteristic for “good” heroes, but that’s almost always coupled with an unwritten “and I’d never hurt a woman, either ” clause.

Yoo-jin is a villain who ordered Jae-ha to be tracked down and murdered, plus she explicitly said she was going to make sure the old couple who treated him kindly would be killed in order to tie up her loose threads. Which means she is absolutely fair game if Jae-ha’s guiding principle is protecting the innocent. There was no moral dilemma for him in marching back into Yoo-jin’s house and pointing a gun at her, and that made me ship them was perfect. Yoo-jin’s fuck, I have greatly miscalculated expression was only made all the better when Anna emerged from upstairs, screaming for Jae-ha to shoot Yoo-jin.  I hope that Jae-ha’s defense of the innocent is what will get him to team up with Anna. She’s the victim in this case, and it would be a delight for him to decide to take up her cause.

I know episode two is far too early to be this excited, but I am. How the hell are we going to go from this to Jae-ha actually working for Yoo-jin? I don’t know, but it’s going to be an interesting ride, that’s for certain. All three of these characters are captivating. 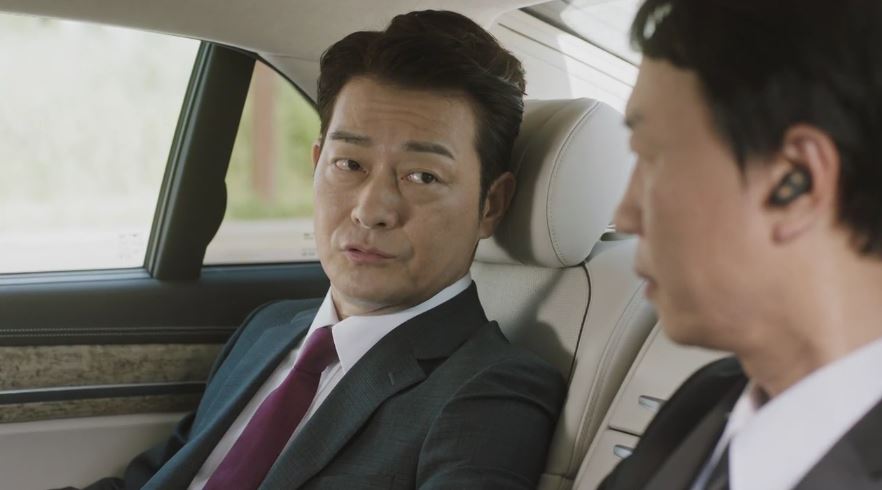 Se-joon, however, does not interest me in the least, not unless he’s directly connected to Yoo-jin. He had better not get a redemption arc with Anna, no matter how much she appears to have idolized/loved him as a child. I’m so very over neglectful/abusive/asshole fathers getting a second chance with their kids. I get that Yoo-jin has him on a short leash, but I can think about a hundred things better than trapping Anna in a convent in Spain for twenty years, or however long it has been.

You don’t love Anna. You love the idea of her, so far as it isn’t an inconvenience for you. But the actual her? Nope, you’re not there for that. I hope Anna realizes you’re just a different flavor of monster and adds you to the list of people she needs to set on fire—because I know you’re on mine. 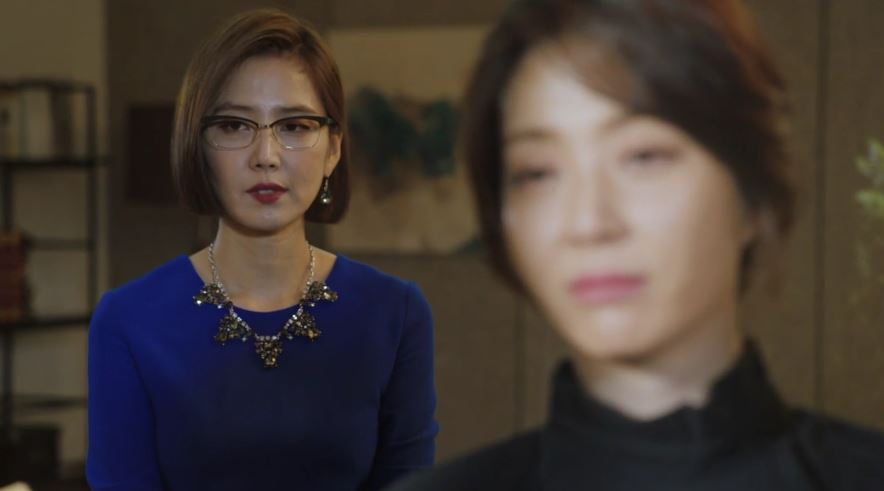 In other news, I got a huge kick out of how politely and thoroughly Yoo-jin took down the security guys several pegs, but the thing that made me shriek in joy is that Chief Kim (her assistant/secretary/maybe-secret-lover-wouldn’t-that-be-amazing) clearly ranks higher on Yoo-jin’s “gets shit done” assessment than the two guys. Yoo-jin had no qualms about turning over the capture of Jae-ha—the guy who bested a good chunk of the best private security firm in the country more than once, former mercenary, rumored terrorist affiliate—to Chief Kim (Dong-mi, claims a couple wikis). She is the trusted lieutenant, and I’m begging the show to let Yoo-jin and Chief Kim be the ultimate villains. I don’t want any of this eleventh-hour-revealing-of-a-true-mastermind-for-a-twist. Nope, nope, nope. Keep Yoo-jin as the Big Bad with Chief Kim as her Dragon, please.