Sometimes stories start with a bang and end with a whimper. In kdramas, the liveshoot system is often the culprit when stories fall apart, as the hectic schedule rapidly chips away at the showrunners’ ability to adapt or do much forward thinking. Other times the show takes a nosedive at the last moment and ruins everything. And yet other times the problems are evident much, much sooner than that. In fact, there are some kdramas I wish had stopped with the prologue—having a good cry would have been better than wasting my time on the disasters these turned out to be. 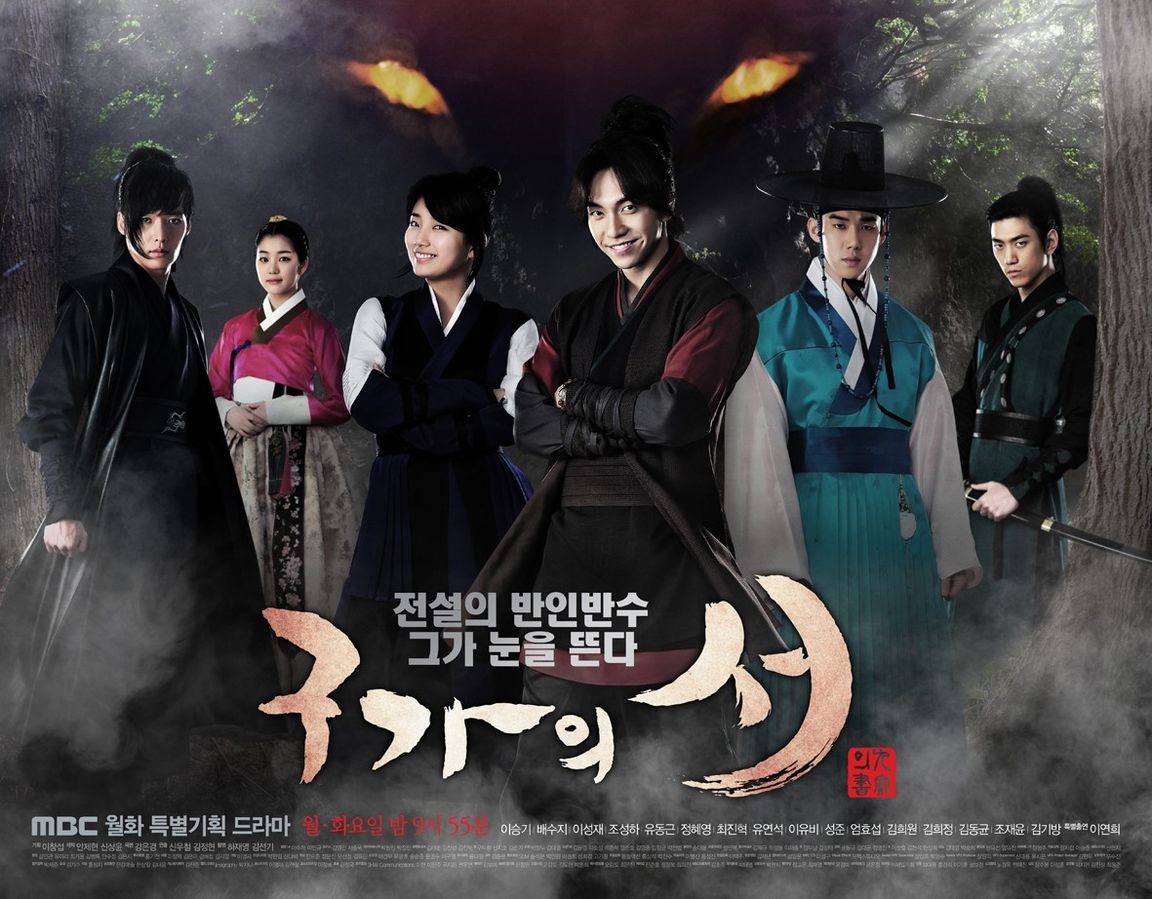 The prologue to this one was the kind of doomed love story: a noblewoman forced to become a gisaeng runs for her life and is saved by a gumiho in disguise. The two of them fall in love, and the gumiho decides he wants to become human so they can live as a happy couple until the end of their mortal days. Of course, everything goes to shit when he is forced to reveal his true form to her (whilst he slaughters a dozen or so soldiers). The prologue ends with lots of death and the lovechild being sent down the river Moses-style to be adopted.

Unfortunately, the rest of the show was rather silly and lackluster. They didn’t do nearly enough with the hero’s half-gumiho status and tying his parents’ tragedy to the present in a will-he-or-won’t-he-repeat-their-mistakes way. Instead, it went a lot of nowhere, and I ended up dropping the show just before finale week. (Which is fine with me, as I heard just how much of a joke that turned out to be.) 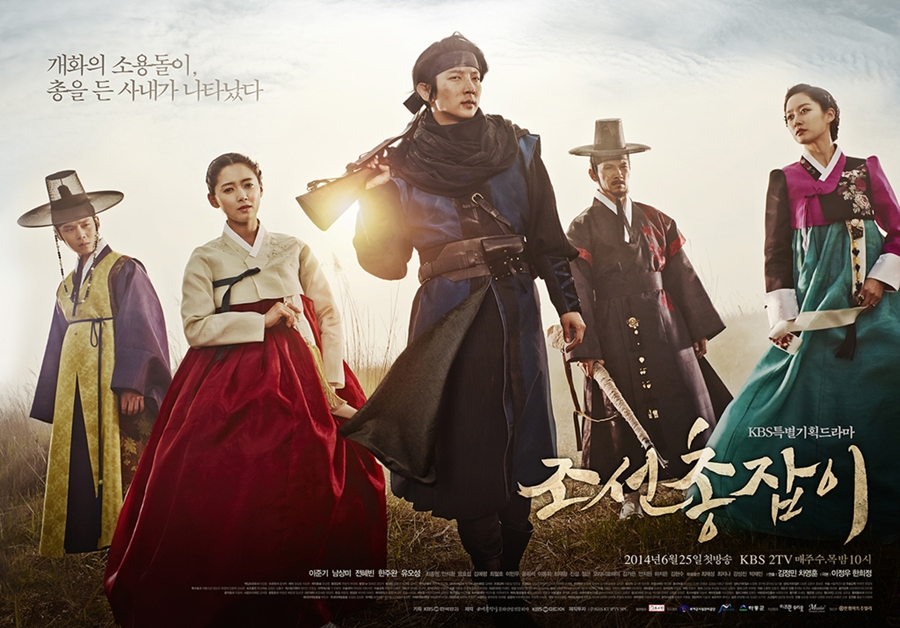 Another tragic romance ruined by the follow-up. I really adored our main couple in the prologue/pre-time-skip section, and I reveled in their doomed loved and their horrific parting. And by parting, I mean she watched him die in front of her and couldn’t do anything about it. I loved it so much, and I was pumped that he was going to come back in disguise and get revenge—

Only for him to come back as a disguised, gaslighting asshole. How could you treat your one true love so shittily? *smashes things* I gave up on this show about halfway through its run when I realized they were never going to recapture what I loved about their younger, naïve characters and their romance. I like to pretend he died, she mourned him, and then she eventually found someone who treated her so much better and lived happily ever after with him. 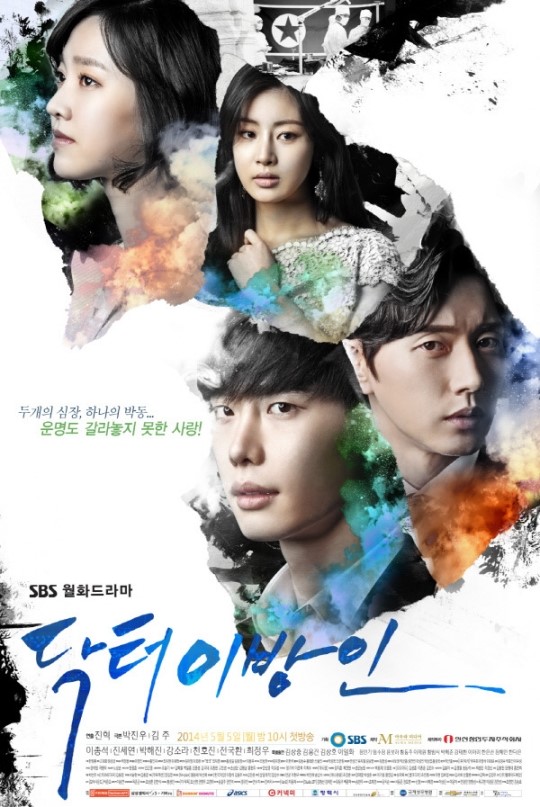 A father and son kidnapped by the North Korean government, young love, fathers getting murdered, prison camps, desperate international escape plans—the prologue for this show was over-the-top and ridiculous in mostly good ways. Everything was high-stakes from the start, and it promised us an adrenaline-fueled, espionage-filled drama for the rest of its run.

Except the show turned out to be unbelievably boring with doctors more worried about bandaging their own egos than actually keeping patients alive. The pissing contest between the two male leads made me throw things nearly episode. They need to be fired at the very least and brought up on criminal charges, and the North Korean plots just fell apart at every opportunity. Ugh. This one, I actually finished, and I resent every hour of my life I spent on it. 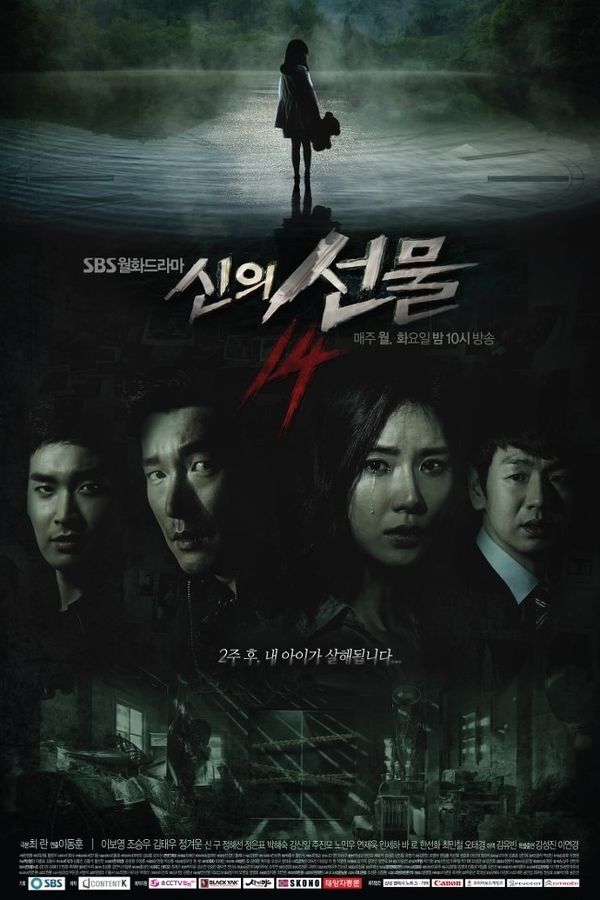 The prologue, of course, is the Bad Ending, where none of the mysteries are solved, the daughter is found drowned, the PI is drowned by unknown hired muscle, and the heroine drowns herself out of grief. There are some absolutely stunning scenes in this, most notably the heroine first begging and then threatening the kidnapper on live television to return her daughter to her. Just thinking about it makes me shiver. So when the heroine and the PI got thrown back in time 14 days in order to try to prevent the tragedy, I was so excited about them joining forces to solve the mystery and save as many people as they could.

I will forever be disappointed by how this show gave us an ambiguous mess of an ending that totally denied the heroine a conclusion to her emotional arc. UGH. 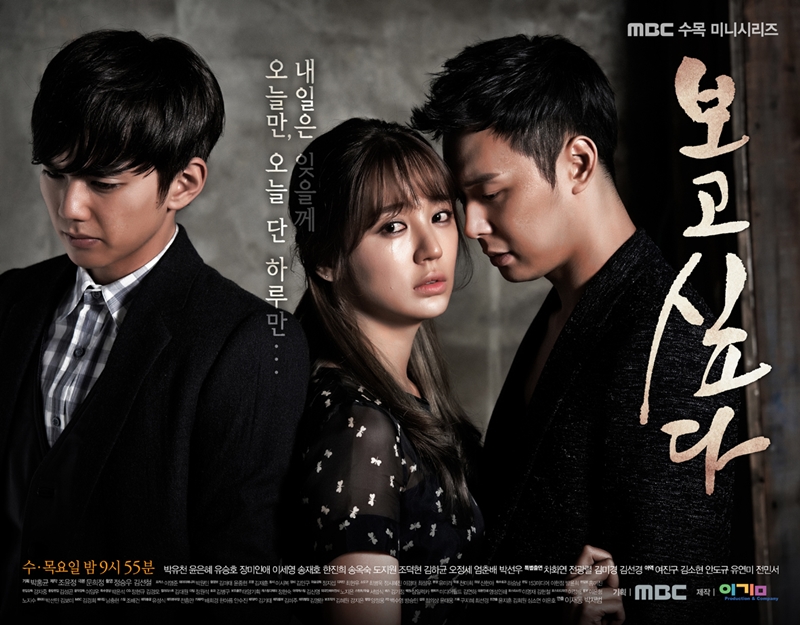 I had high hopes for this show going into it, with our hero and heroine clearly being set up to be the teenage first loves ripped apart by tragedy and circumstance, but holy shit did that all escalate quickly. Attempted murder, kidnapping, rape—and the cherry on top: the hero abandoning the heroine to save himself run for help, only to return after she and the bad guys disappeared. It will come as no surprise that I was looking forward to her triumphant and vengeful return and the absolute fucked-up-ness that would be her reunion with the hero.

But I didn’t get that; or at least, not enough of it to sate me. Instead, the show focused on the hero and his survivor’s guilt what about her, dammit?  and the second lead’s terrifying possessiveness and controlling behavior toward the heroine. What do I have to do to get a proper roaring rampage of revenge from a kdrama lady, huh?

Do you agree with my picks? Which dramas would have made your list? Let me know in the comments!