TL;DR: There have got to be better ways to keep up the suspense than skipping over a crucial scene and then revealing it later in a flashback. 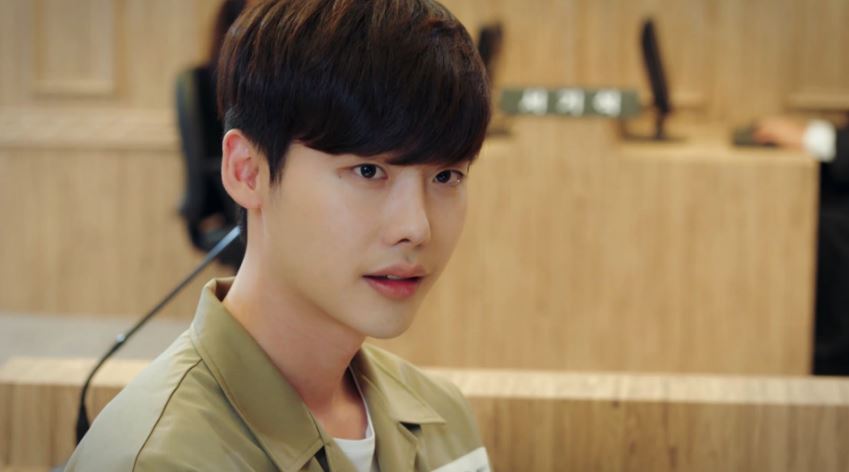 I feel as if this episode did itself a great disservice by skipping ahead a year in W-land. Why was a year-long wait for Yeon-joo to appear essential to Chul and Seung-moo? I liked the month-long skip we had a few episodes ago, since it let Chul come to terms with the possibility that he was a manhwa character whose past had been retconned—a past which included falling in love.

But how did waiting a year further Chul or Seung-moo’s character arcs? Chul knew Yeon-joo was alive and got to agonize a little about (but also understand) why she wasn’t coming, but beyond the appeal date, nothing really changed for him. Yeon-joo could have showed up when he got the original guilty verdict for killing the station manager—it still would have given us the escape from police custody and everything.

Maybe that year-long skip was designed to break Seung-moo down? I guess that could work, but he went straight into homicidal rages within minutes of showing up in W-land—did it really take him an entire year to kill someone? (The woman, of course, because he can’t have possibly killed one of the male nurses/orderlies, or the cop, or the taxi driver; no, he has to prove that he is beyond redemption by killing a woman.) If so, that makes his extended stay in the mental hospital even more uncomfortable. I disliked a lot of imagery surrounding that sequence because mental illness doesn’t need help being stigmatized, thanks.

If we skipped so much time just to put Cheol-ho into the presidential candidate slot, that also seems like a waste. This episode never felt like it went anywhere because we kept circling into the narrative past between the flashbacks and the info-dumping. And we simply don’t have time for that. 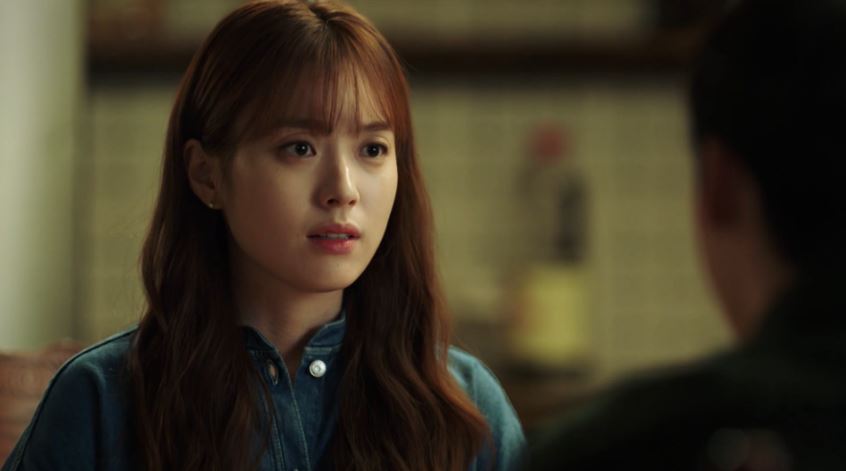 I was more than a little irritated at Chul for his initial refusal to tell Yeon-joo that Seung-moo thought he has to die, and he immediately followed that up by not telling Yeon-joo about Cheol-ho’s text. It took Seung-moo’s attempt to kill Yeon-joo to get him to tell her about everything that was going on, and that doesn’t make me happy. Chul, don’t you remember how awesome you and Yeon-joo were as a team, especially when she has the tablet? Why are you forgetting that so soon? At least she didn’t have to pry your secrets from you afterward.

I’m not sure what to make of the ending scene between our main characters. On the one hand, I’m annoyed that Chul would once again unilaterally decide that their relationship was over (boo, hiss). On the other hand, he did offer the final choice about what their ending would be to Yeon-joo. I hope this means that Yeon-joo will be able to Take a Third Option and carve out a way for everyone to survive. 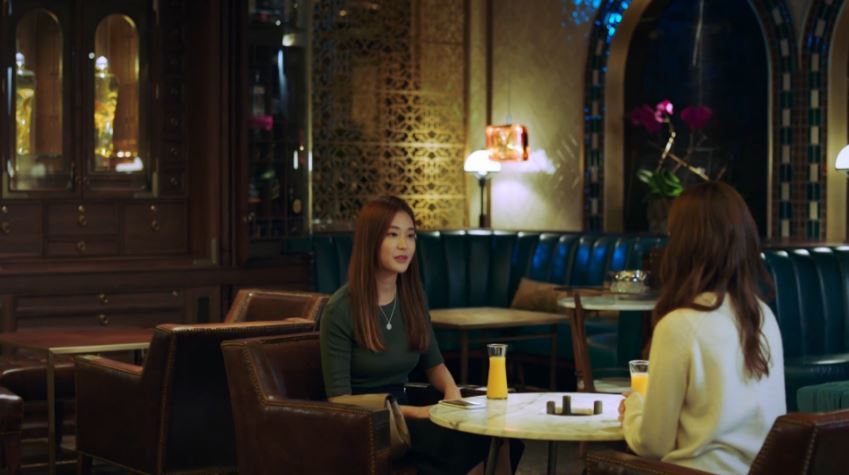 I am really sad that we never got to see So-hee find out that Chul was alive and that he and Do-yoon had conspired to keep her thinking that Chul had died. What was that missing year like for her? She clearly is 100% over Chul and has overseas plans in the U.S., but that throwaway scene seems like such a cop-out confirmation that Chulk managed to get just one thing right in all this mess: cutting her free of his plot. Do-yoon gets to continue being loyal ând tortured, but So-hee doesn’t care about it at all.

Seung-moo’s decision to create an extra tablet within W was the cleverest flashback in the episode, for the record. Yeon-joo’s already got a good start on using it in her own world, so I hope they’ll be able to take it with them when it is time for them to escape the walled-in house.

Just one episode left. Here’s hoping they wrap everything up satisfactorily.