TL;DR: Yeon-joo got a taste of the eternal slumber in this episode, and I spent a good portion of it yawning. 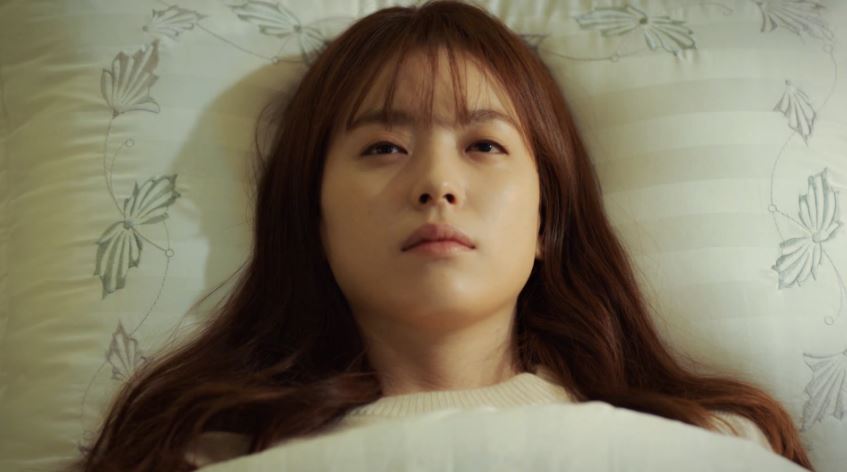 I’m trying to sort out why this episode fell flat for me when it is clearly meant to be the emotional mirror of episode six. I enjoyed episode six a lot, but this one felt like a pale imitation of it. Perhaps it was the fact that nothing about the setup leading to Yeon-joo’s death was a surprise (aside from Chul taking her into W so her death could be undone once they figured out how to do that)—as viewers, we’ve been waiting for The Killer to shoot Yeon-joo since episode seven. We’ve been waiting for it to happen for so long that it didn’t pack nearly as much a punch as it could have.

And I hate to say it, but Chul, Seung-moo, and Soo-bong aren’t nearly as interesting without Yeon-joo. We got some good moments from them, like Chul claiming Yeon-joo as his real family and starting to forge a connection with Seung-moo, and Soo-bong being brave and tackling Cheol-ho, but I really just wanted them to solve the problem so we could get Yeon-joo back. And I’m really sad it took them about five-sixths of the episode to do that.

(Also? The heavy reliance on flashbacks in order to keep the tension up in this episode became irksome.) 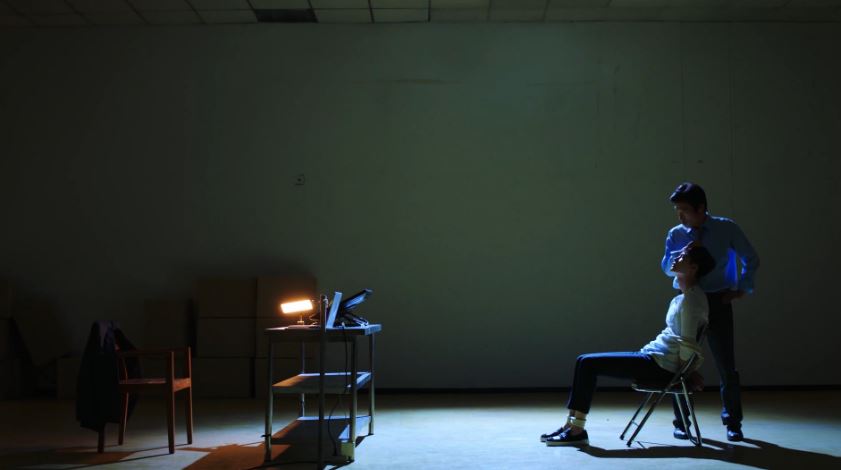 Cheol-ho was the only one consistently surprising me in this episode, which is a good thing in a villain in the final stretch. They really did inadvertently force him to level up by introducing variables into his storyline—I hope that means he has a big, scary part to play in finale. Come on, Cheol-ho. You’ve hated Chul for a decade now; surely you can do more than drug him and hit him a couple times with a pipe. I want to see you truly try to ruin him. Throw everything you’ve got at it—it’s your last shot.

Otherwise, I’m not quite sure who or what will step in as the final, final villain, unless Song Jae-jung is returning to the same well as QIHM/Nine to reveal the world of W/the tablet/whatever entity it is that decides how to end, edit, and upload chapters is stepping forward to deliver cosmic vengeance for messing with the natural order of things. Both of those options seem equally likely to me right now. 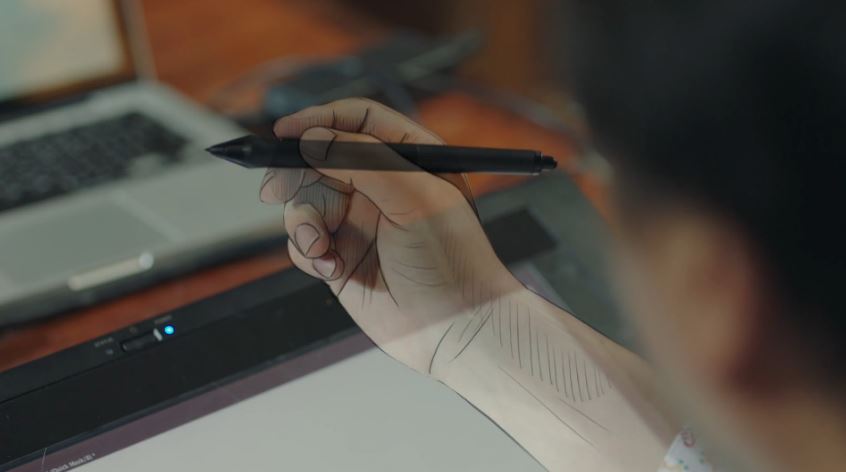 We’ve got a couple loose items still, like Seung-moo’s hand starting to fade in and out, so here’s hoping that this “final chapter” will gather up the most important ones of those. With just two episodes left, I’ve given up hope on several things having a good resolution—I’ll just have to settle for adequate.