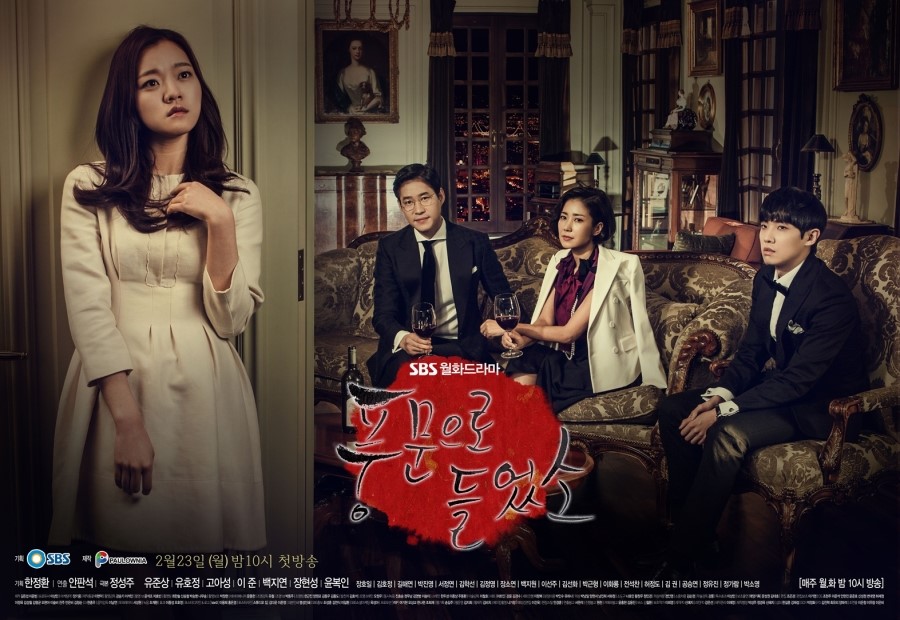 #2 – What’s Up
(Your college’s musical theater department will never be this ridiculous, dramatic, or amazing.) 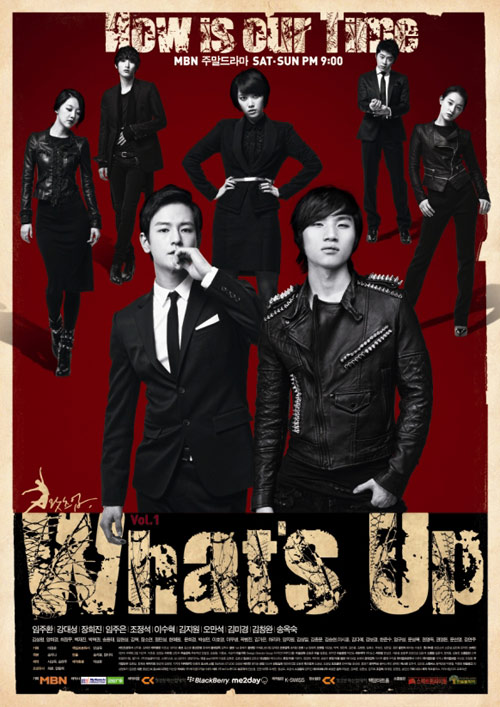 #3 – Can We Get Married?
(Not if the mothers-in-law have anything to say about it.) 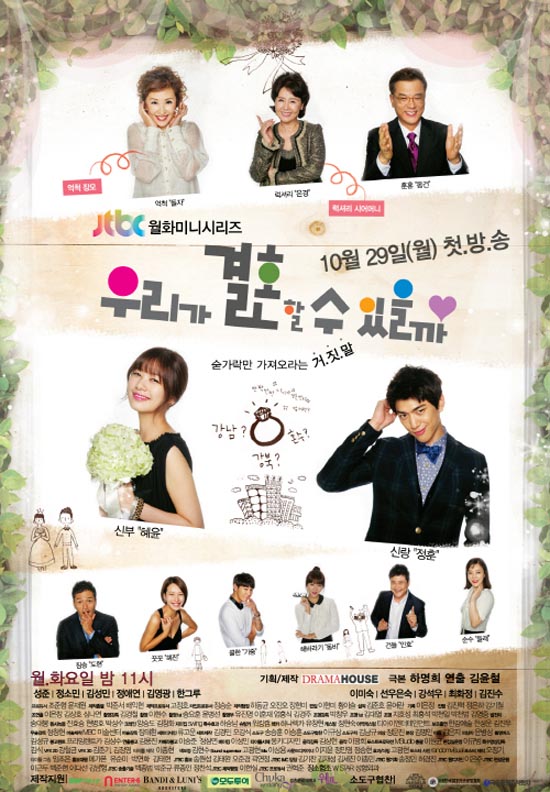 This contemporary take on love and marriage follows four compelling couples in different stages of their relationships, from just me to divorce. At the heart of the conflict are a young engaged couple and the woman’s mother, who is determined to ensure her daughters and sisters are happy and successful. While the best story line is the divorcing couple, the engaged couple holds their own while enduring the gauntlet of clashing family values, exes, and their own hearts. The story lagged a little in places but nevertheless found its way to mostly satisfying resolutions. (This is also the last time I liked Sung Joon, for the record.)