TL;DR: Hope you enjoyed all the cute in the first half, because one of the villains figured out the rules in the second half, and it’s just a disaster from that point on. 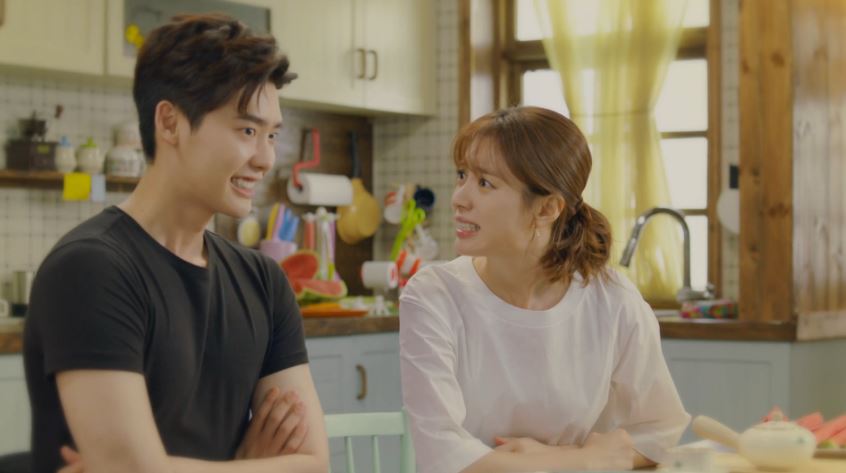 The first beginning of this episode (once you skip over Cheol-ho’s part, that is), is pretty similar to the start of episode fifteen in Queen In-hyun’s Man. Cute domestic scenes (albeit Yeon-joo’s fantasy montage of them), an adorable date with food, etc. My one complaint about this was that it seriously dragged on for forever. I understand the logic of giving the viewers fanservice at this stage—you need to show them the happy could-have-beens just before you rip the good things right out of their hands—but it started to feel more and more like filler with every minute we spent on things that would obviously never happen.

It made me impatient for the actual plot of the episode to start up. If you’ve seen QIHM, you definitely understand why I was too anxious to enjoy all the squee-worthy imagined couples moments—I kept waiting for disaster to come out of nowhere to blindside the happy couple. 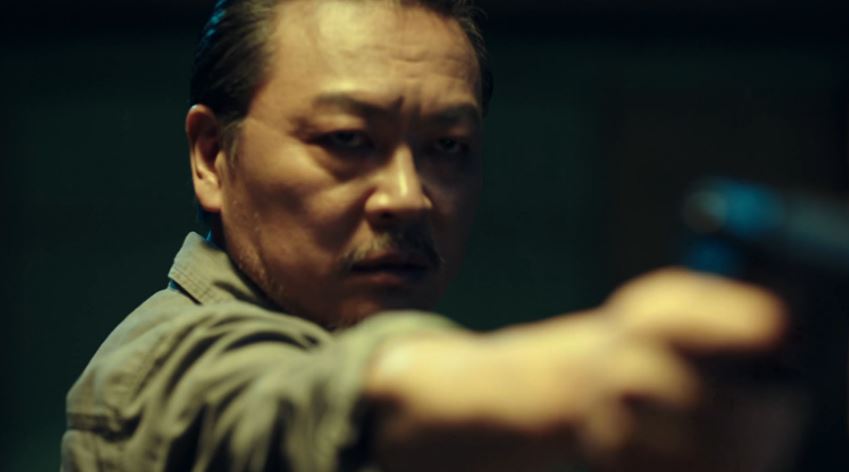 Yet it still felt kind of like a letdown when it all played out. The only real clever bit was when The Killer pretended to be Seung-moo in order to get intel out of Yeon-joo, and between the previews and the shifty-eyed acting in that scene, even that twist was blatantly telegraphed.

It was obvious as far back as episode ten that The Killer would eventually drag Yeon-joo into the comic, and we’ve been waiting since episode seven for The Killer to make good on his threat to shoot Yeon-joo. I expected something a bit more…memorable than that showdown in the warehouse. Really? Chul and The Killer have a low-speed head-on crash and then shoot each other repeatedly from roughly six feet apart until The Killer stops moving? That’s your grand showdown?

(I mean, I know it isn’t, because there are three episodes left, but any way you look at it, it’s a pretty anticlimactic fight. Couldn’t we do a fun world-hopping running battle instead? Chul and The Killer leaping between worlds, chasing, being chased, hunting, stalking each other in one death-defying game of Xanatos Speed Chess after another? That’s my demand for the finale, with a hefty assist from Yeon-joo with “variable”/creator powers at full force. A woman can dream.)

I can’t even been too concerned about Yeon-joo right now—sure, the previews say she’s going to die, but either that’ll be a lie, or her death won’t stick any more than any of Chul’s deaths have stuck. 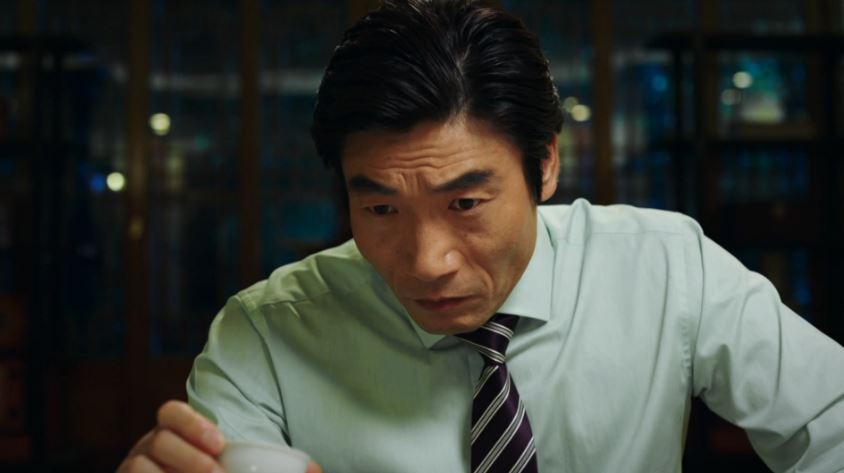 One of the few wildcards in this episode was actually Cheol-ho. The Killer has thrown off “simple” villain Cheol-ho’s plans by killing his gangsters and breaking the news that Chul is alive, and I think that’s the start of a new variable which will throw Chul’s plans off even more. Cheol-ho has more information than he did in the previous story outline and will be forced to make different decisions with his gangsters out of the picture—what kind of spanner in the works will he be? One that will spice this show up, I hope, because my love has slowly been draining away.

And rather than re-hash So-hee’s single scene, I’m just going to point you to a post of mine about the gaslighting in spec-fic trope.