TL;DR: What does it take for someone to call the police on a wanted man, huh? No, seriously. 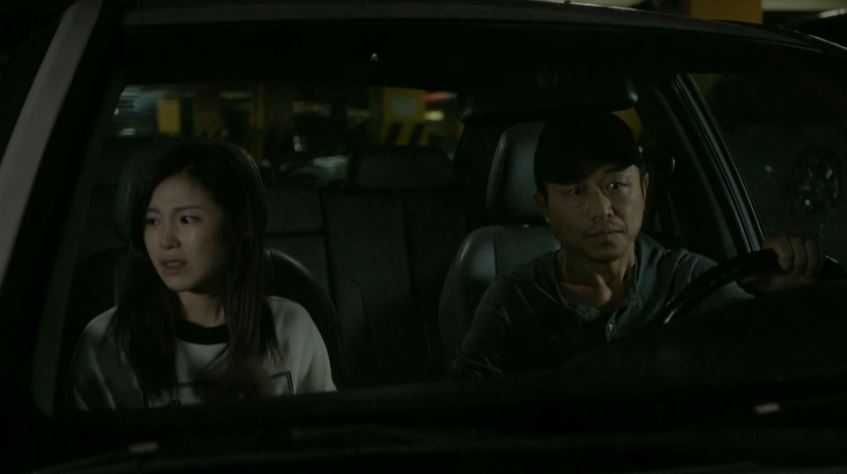 On the one hand, I understand why it is important, from a character perspective, for Joon-goo to end up on that rooftop with Seung-in, to be arrested, and to be forced to atone for all the shit he’s done by living. And it might take some persuasion, but I can kind-of- if-I-squint-a-lot see why maybe some members of the broadcast team needed to arrive at some sort of closure with Joon-goo’s betrayal—

But oh my god, you guys, three of you let him go without calling the police and provided varying degrees of assistance. He kidnapped and traumatized a child for ten days! Whether or not he did any of actual murdering, he definitely recruited, fostered, and abetted at least one murderer, and he’s out running around on his own, entirely unprotected from SG Group, who almost killed him a couple times in this episode. Why couldn’t any one of you have done the sensible thing and called the cop you trusted to take him into custody? Like, even if Seung-in hadn’t been able to capture him prior to the scene on the roof, I would have had so much more respect for you if any of you had even tried.

But no. Three of you just let him go on his merry way so you can focus on your individual emotional journeys and a lackluster final broadcast. 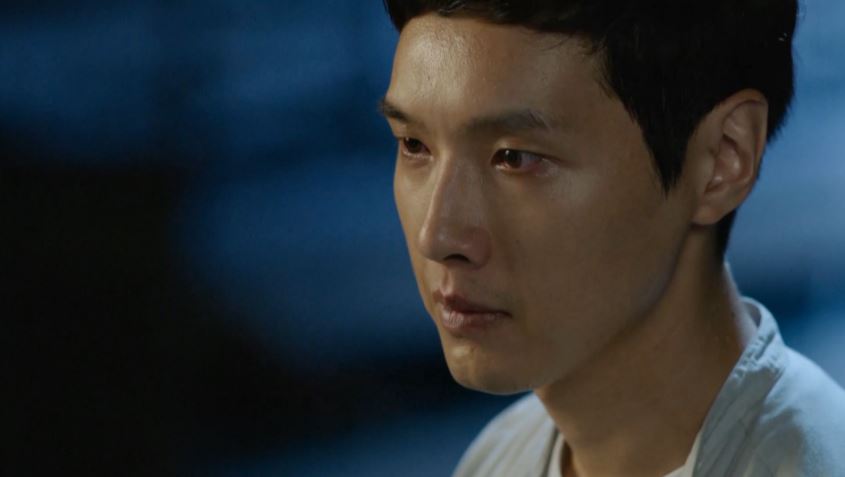 To be fair, the emotional resolutions for Ji-eun, Bo-yeon, and Woo-shin were rather satisfying. Ji-eun made me cheer when she showed up on the final broadcast, but I was so happy when she told off Tae-seob and announced her resolution to atone for her crimes and live a better life. Woo-shin’s banter with Dong-wook was cute, too, and I hope that she and Bo-yeon get to collaborate in the future, or at least go on to bigger and better things.

I also liked that Seung-in got a chance to see/hear his mentor a final time, to hear how much the man cared about him and his resolution about doing the right thing and protecting his juniors. Of all the legacies to leave one of your subordinates, that’s a pretty damn good one in my book.

Dong-wook’s decision to make a “proper” show, the kind of show that Joon-goo had originally wanted to do, was…logical, I suppose. Dong-wook’s sudden emotional turn wasn’t something I particularly enjoyed, and I guess it has to be good enough for a character with little personality, history, or connections to anyone else.

The one thing that still upsets me is Hye-in’s apology. I still hate the use of “sin” to describe her decisions to protect her family all those years ago. It bothers me a lot that she is the one who has to cry and apologize when the actual mastermind gets to be smirky and arrogant when he is gently escorted to jail.

Hye-in, any blame you shouldered for what happened when you were uninformed and more or less powerless is microscopic compared to the many other people who actually knew what was going on. You’ve more than made up for that with what you suffered and the ending plea you made for any people who were harmed by the disinfectant or suspected they had been to contact UCN. If anyone goes after you, I’ll eviscerate them on your behalf. 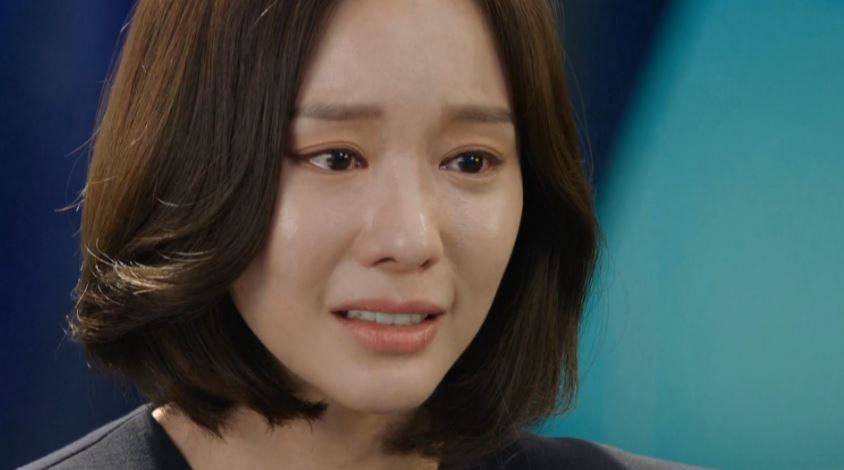 Perhaps the biggest flaw in this episode was the disjointed plotting, which stretched back into the previous episode. We normally got so much more time spent on the next link in the investigative chain, but this final bit was a mess, from a professor murdered off-screen (no investigative follow-up) to random chase scenes with a nurse. Granted, I’m always pleased when Ji Hyun-wook has a fight scene where he gets to kick people, but that whole sequence was a mess and didn’t provide us any information that couldn’t have been handled more neatly and coherently. I gave up on understanding why this crucial evidence was only now being brought up and became irritated when it was basically forgotten when the final showdown happened.

The last half of this episode was peppered with wrapping-up-the-loose-ends scenes, some of them working far better than others. The reporter still needs to take a flying leap, I can’t believe the creepy stalker manager just walked away, and—

Well, surprise, surprise, I actually liked the husband a bit, what with how coolly he handed over crucial intel over to Hye-in when she offered a divorce and all of her UCN shares. He’s still a giant jerk, but he managed to surrender the first slot of my shit list to the reporter for good. 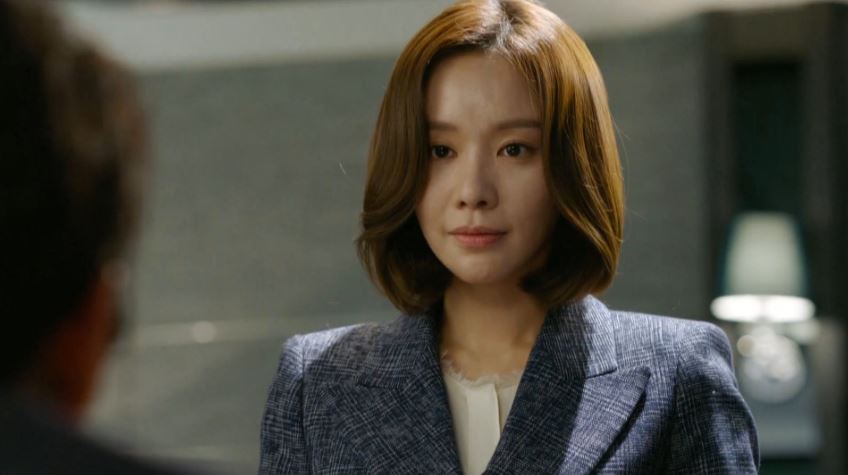 Ultimately, Wanted was an ambitious show that choked on what it tried to bite off. While there were glimmers of a compelling storyline and characters, the show fully deserved its 6.3% average ratings. I wish it had been better as the foundation of the drama was a good one—particularly the theme that the weak and disadvantaged must band together to fight against evil—but it failed to deliver on the best parts of its premise.