TL;DR: I feel like I’ve been waiting the entire show for our hero to be this vulnerable. Unsurprisingly, this is also the point where I’m starting to believe that the romance may yet become something I will wholeheartedly enjoy. Just don’t screw it up, okay? 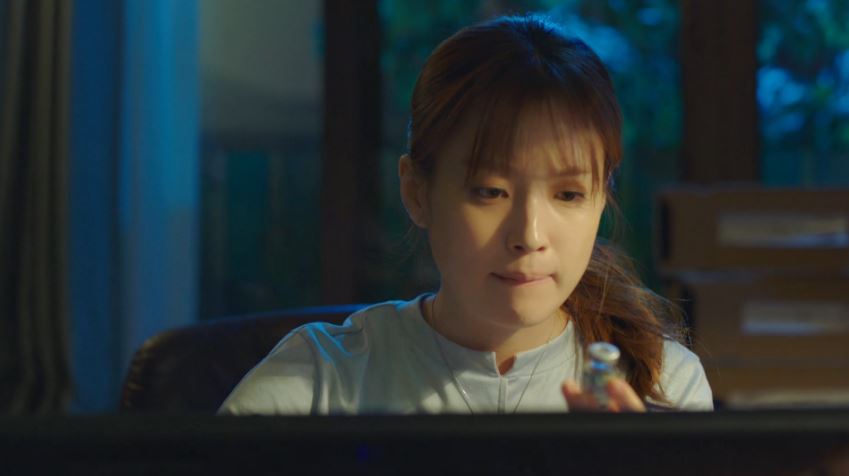 I love Yeon-joo so much, and this episode highlighted all the reasons why as she continued her trajectory from Chul’s distant observer to an active participant in the story. I loved how she immediately raided her own hospital—job be damned—in order to get all the supplies Chul would need to operate on himself. She wasn’t about to risk getting references off the internet like her father did—she wanted to ensure that Chul would have exactly what he needed so that she would able to walk him through every step without being able to watch in real-time and offer corrections. Then she got to take on her faceless horror of a father (off-screen, alas) and locked him out of the room so she can save Chul.

Watching her hide Chul from the police was entertaining from start to finish. She was so meticulous about everything from large details (the hotel room door, the color of the car) to the small ones (the blood on the floor, the license plate number). I cheered for her as she crafted the perfect disappearance, and I was so proud of her when The Killer attacked her and she figured out how to stop him by shutting off the tablet.

(Seung-moo’s tablet so far seems to be the sole portal between the two worlds. Is this the only one he’s ever had? He has been working on the comic for several years—wouldn’t he have upgraded at least once during that time? None of my computers have ever lasted that long, but I’m a cheap laptop sort of gal.)

Yeon-joo also had her first glancing encounter with Cheol-ho, and managed to escape it even though it took her entirely by surprised. I’m concerned now that other people—if they’re searching for/thinking about her hard enough—can pull her into the comic, but at the same time it makes me hope that The Killer will be able to grab her from the real world and drag her into the comic book to fulfill his own purposes, not just to choke her out. The Killer is a clever bastard, and I would dearly love it if he came up with other traps beyond the frame job he deus ex machina’d with Hyun-suk’s murder. 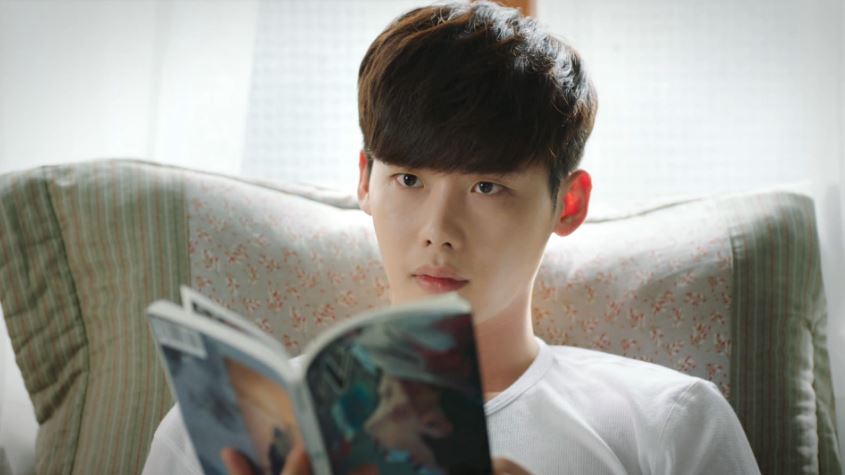 One of the things I found most interesting in this episode is that the comic decided that, for Chul’s development, he needed to spend an entire month in hiding and pouring over the thirty-fourth volume of W repeatedly. Especially since he was losing his purpose and starting to fade from the comic—despite him teetering on the precipice of non-existence, despite The Killer and Cheol-ho trying to track him down and kill him, what he really need to do was brood over that comic.

There’s a wonderful bit of symmetry in allowing Chul to get to know (fall in love with) Yeon-joo by reading the comic; that’s what Yeon-joo has been doing for years, after all. And while it isn’t as amusing as in Healer, it was definitely gratifying for Chul to be in low-key romantic competition with himself. Yes, be captivated by Yeon-joo in this timeline as well, and this time treat her better. (You don’t need to repeat shooting her. You can skip that one, I promise.) This time do as many sweet things for you as you can before you unilaterally decide to force her to reset the timeline.

I’ve been waiting for Yeon-joo and Chul to meet on an even playing field when it comes to their relationship, and this week’s episodes helped smooth out their power imbalances. With any luck, this next week will continue to build them as a team, and I’ll be able to cheer them on without reservation. 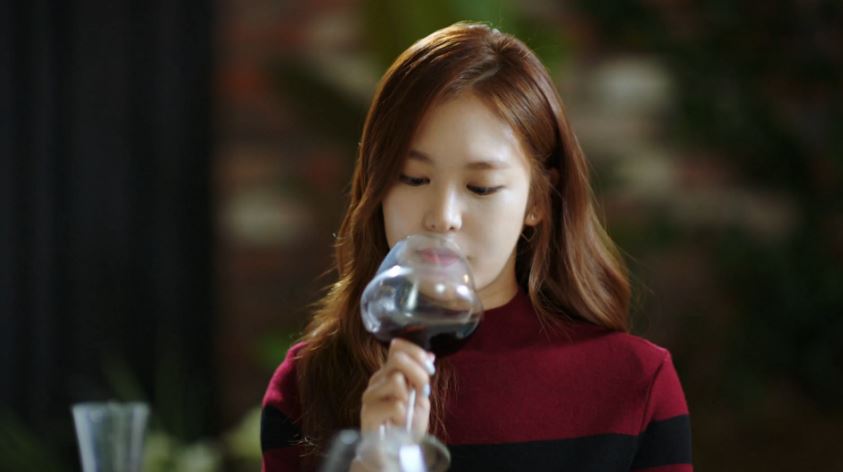 The one thing I do have reservations about is the treatment of So-hee’s character. You can read my rant about it here, but the crux of the matter is that the writer may have lampshaded how cruel it is for a character to have just one purpose in the story…only to turn around and do that very thing with So-hee even though she ought to be far more important to the narrative based on the place we’re told she’s supposed to occupy in Chul’s life. It is disappointing that this, of all things, is the pitfall the writer stumbles straight into despite their very own warning signs.