TL;DR: To my everlasting surprise, the show saved the woman and killed the man instead. Will wonders never cease? 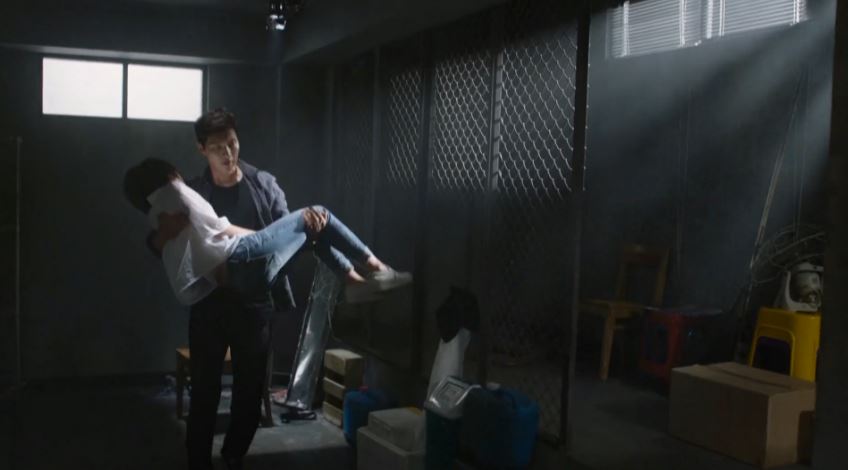 I am so relieved that Ji-eun made it out of this episode alive. (Seung-in, you did an excellent job of running around everywhere and kicking ass. Please continue this in the last two episodes.) Of everyone on Team Kidnapping, she was the one I was worried about most. A pretty young woman in a thriller aligned with one of the bad guys?—the odds of her surviving were pretty low, especially after SG group beat up two other cops to get to her and fuel the hero’s “now it’s personal” final form of vengeance.

Now that she has been definitively rescued and hidden away, I hope she stays alive until the end, even if it means she ends up going to prison for her role in all this mess. Honestly, she probably should, what with being an accessory to kidnapping, murder, etc. My best ending for her would be for her to end up in some low-security prison with the assurance that she will have access to the help she needs and will be able to reform someday and be released. (Maybe Hye-in can visit her and forgive her for what she did. That would make me happy.) 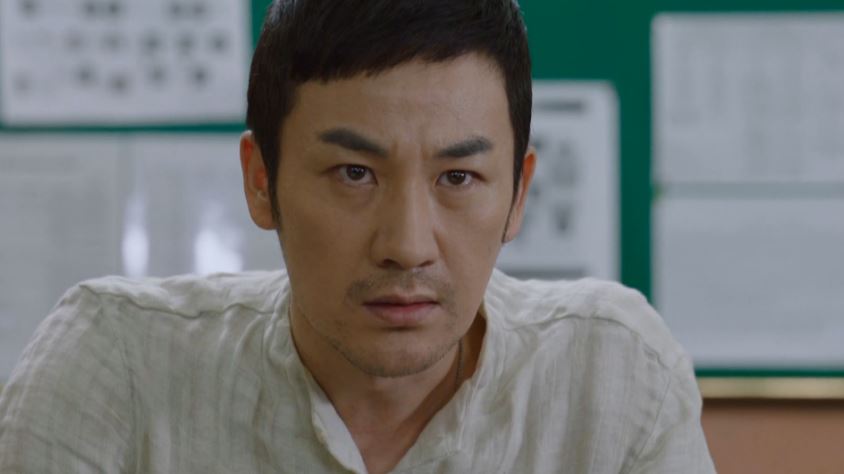 I’m less thrilled about Dong-wook in this episode. You had Joon-goo in your home and you let him go. *rolls about in agony* I am way less impressed with your show-must-go-on-and-I-will-make-sure-it-does attitude if it means that’s the reason why you let him go. No fight? No calling the cops after the fact? Your cold-blooded single-mindedness was far more interesting to me when I thought you were 100% behind saving Hyeon-woo through any means necessary.

I can’t even award you a point for your fast thinking in going to the main broadcast room and barricading yourself in when I’m 95% certain we’d never seen or heard of that room before. That turns your act from a bit of cleverness to a deus ex machina, and that’s no fun at all.

You’d better come up with a good explanation for not even trying to stop Joon-goo and keeping it a secret from everyone, or I will be exceptionally annoyed at you for the rest of the show.

(Especially since I’m 80% certain you’ll make a big show of grief after his death(?) in this episode. Maybe he’d still be alive if you’d called the police on him, dammit.) 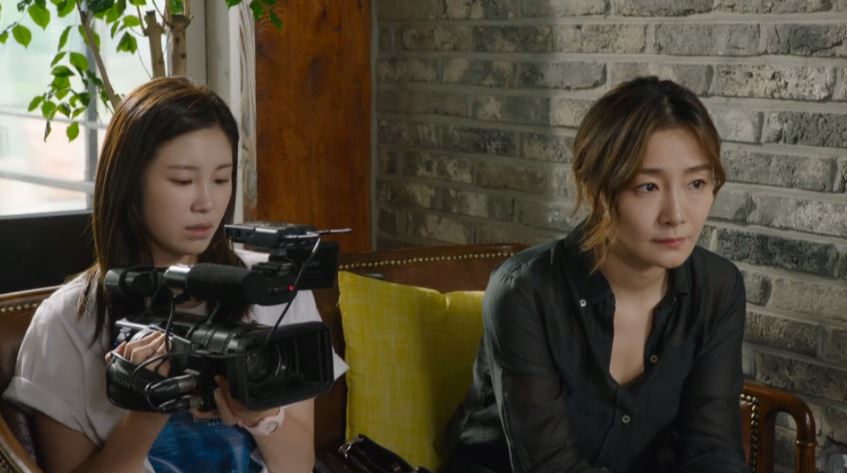 Luckily for us, the secondary ladies got to have a significant amount of screen time. I really do love Woo-shin’s (attempt at understated) concern for her daughter and mother thanks to their exposure to the humidifier disinfectant, and I appreciated that she thought to go back to interview the survivor from the previous episode in order to put together a preview for their remarkably vague ninth mission. Mi-ok was great when she was trying to puzzle together what Joon-goo’s purpose and pattern was with the episodes, and Bo-yeon was able to figure out that Kyung-hoon likely had important intel from them.

Ladies! Getting shit done. A+ job.

Hye-in had some good “improv” moments since she went into mission #9 with only the vaguest idea of what would happen. This actress has a great I will murder you at the first opportunity stare going on, and she had got some great mileage out of it during her interview with her corrupt ex-brother-in-law. Too bad he won the knife fight.

In addition to the wrong guy winning the knife fight, I also wasn’t too keen on how they handled that ending. I don’t like it when one villain takes out the other in order to absolve the good guys of handling it, and, quite frankly, apprehending Joon-goo alive would have been the better choice if we wanted more emotional fallout and character development. But nope, he’s dead, and all that’s left is the bad guy who started everything and who is now extremely unlikely to die because a lesser baddy already did. 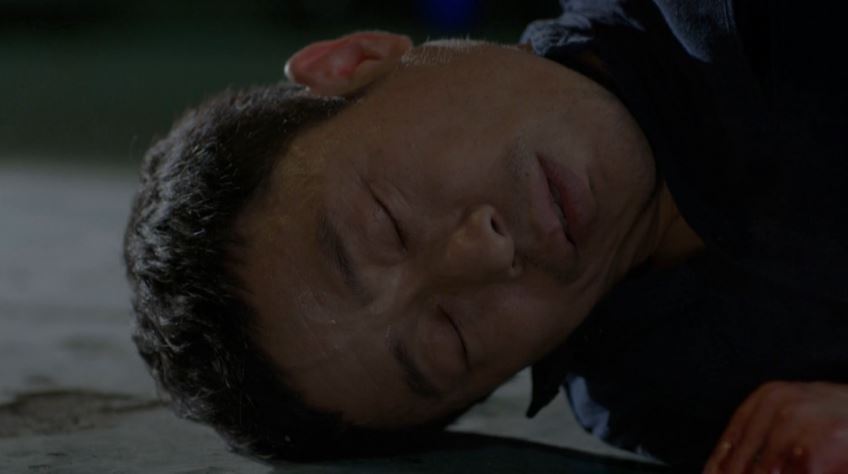 Eh. Whatever, it’s done with, unless Joon-goo is still alive, which I think is unlikely considering he already survived a stabbing. Farewell, sir. You were getting on my nerves since your villain mode consisted solely of yelling and creepy, far-off stares.